...Fifty years after the Profumo affair erupted, Christine Keeler, now 71, has confessed she played a role in a high-placed spy ring...

...she says: 'However I dress it up, I was a spy and I am not proud of it. The truth is that I betrayed my country.

...The scandal hit the headlines after seven shots were fired at a house in a quiet Marylebone mews by a jilted boyfriend of Keeler in December 1962.

It then emerged the then 19-year-old Keeler had been sleeping with former Secretary of State for War John Profumo, then 48, and a handsome Russian spy Yevgeny Ivanov.

...But when news of the Profumo-Keeler-Ivanov love triangle broke 18 months later, Profumo lied to the House of Commons about his affair. He was soon found out and Keeler sold her story to the News of The World for £23,000.

In June 1963, he quit in disgrace, amid allegations Keeler had been asked by Ivanov to discover from the War Minister when the West Germans might receive U.S. nuclear missiles to be stationed on their soil.

But Keeler... says the Establishment was far more interested in painting it as a sex scandal and chose to ignore claims of a widespread spying network...

...But Keeler is now convinced she unwittingly helped pass on secrets that could have ultimately harmed the country.

...According to her book, Keeler claims Ward used that first meeting to steal secret letters from Profumo's briefcase, detailing the delivery of nuclear weapons to Germany.

Her affair with Profumo began days later and she claims Ward immediately asked her to find out through pillow talk when the nuclear warheads were being moved to Germany.

...Ward committed suicide before a verdict in the case was reached. She was sentenced to six months in jail for perjury.

‘I DID betray my country’: Fifty years after Profumo’s resignation, Christine Keeler confesses she passed secrets to Russians

I remember that many years ago. Keeler on the right has Stanley Anne's lips 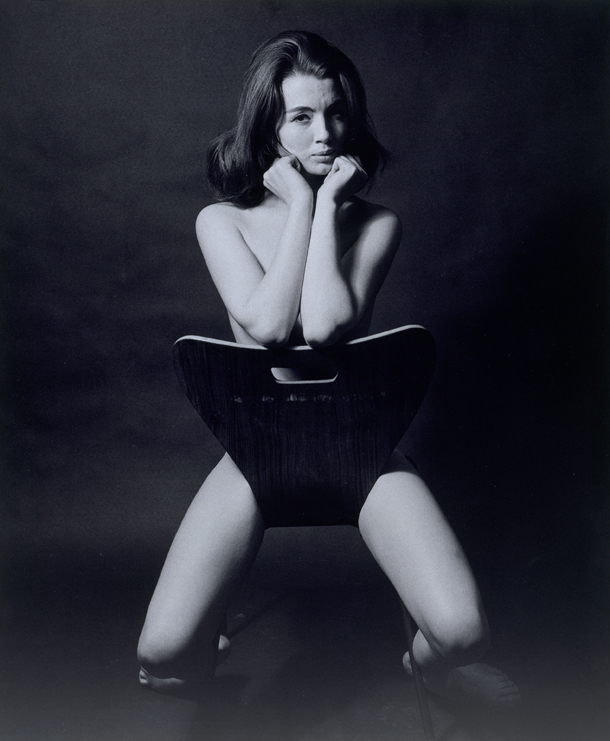 I think the one on the left is Mandy Davies whom I thought was better looking than Keeler, at the time. It was quite a scandal for the time. The scandalous news of JFK boffing secretaries and gangster molls was suppressed at the time.

It sure was...the power of the media to make or break you on display.

BJ Clinton would have jumped on that like a chicken on a junebug.....

Pope Paul, Malcolm X,
British Politician sex
J.F.K. blown away,
What else do I have to say?

All the conservatives of the time were called Evil for condemning Profumo.

I remember. "McCarthyism" it was, mean people saying terrible things about an innocent indiscretion.

And like the Venona Papers, now we know...what we already knew.

Amazing how that works.

The questions of whether the Kennedys killed Marilyn or at least broke into her home to suppress evidence (like her diary) in the investigation into her “suicide” are key because if the POTUS and Attorney General can do that to one of Hollywood’s biggest stars, then they could do it to anybody, anytime. With consent of the media.

Later....Mandy and Christine would later form the Spice Girls

Something to remember as presidents, ambassadors, secret service agents, and other persons with classified information are repeatedly caught engaging in reckless affairs (prime for espionage or at least blackmail).

Mr. Clinton was deploying troops over the phone one time he was receiving a blow job from Monica Lewinsky. Did she have appropriate security clearance?

There is currently a sex scandal brewing in Belgium over the US Ambassador there soliciting (male?) prostitutes in parks.

They were WH interns together.

Yeah, she was a beautiful young woman. But she really aged badly. I always remember this photograph. She looks a little like Nigella Lawson.