The J6 committee’s request to sit with Ivanka Trump is further highlighting the close relationship Sean Hannity had with her father’s White House. A letter from the panel to Ivanka Trump includes portions of text exchanges from Hannity and Kayleigh McEnany related to January 6th and the stolen election.

“1- No more stolen election talk,” Hannity texted McEnany, who herself sat down with committee investigators last week after being subpoenaed. Per the letter, he continued, “2- Yes, impeachment and the 25th amendment are real and many people will quit.”

McEnany responded “Love that. Thank you. That is the playbook. I will help reinforce.”

In another partial exchange, Hannity said it was “key” to keep President Trump away from certain people, writing, “No more crazy people,” to which McEnany responded, “Yes, 100%.”

Hannity texted Kayleigh a five point plan for talking to Trump on January 7th Two of the points: 1. No more stolen election talk 2. Yes, impeachment and the 25th amendment are real, and many people will quit Kayleigh responds with “Love that. Thank you. That is the playbook” pic.twitter.com/PqOeG6ZWTb 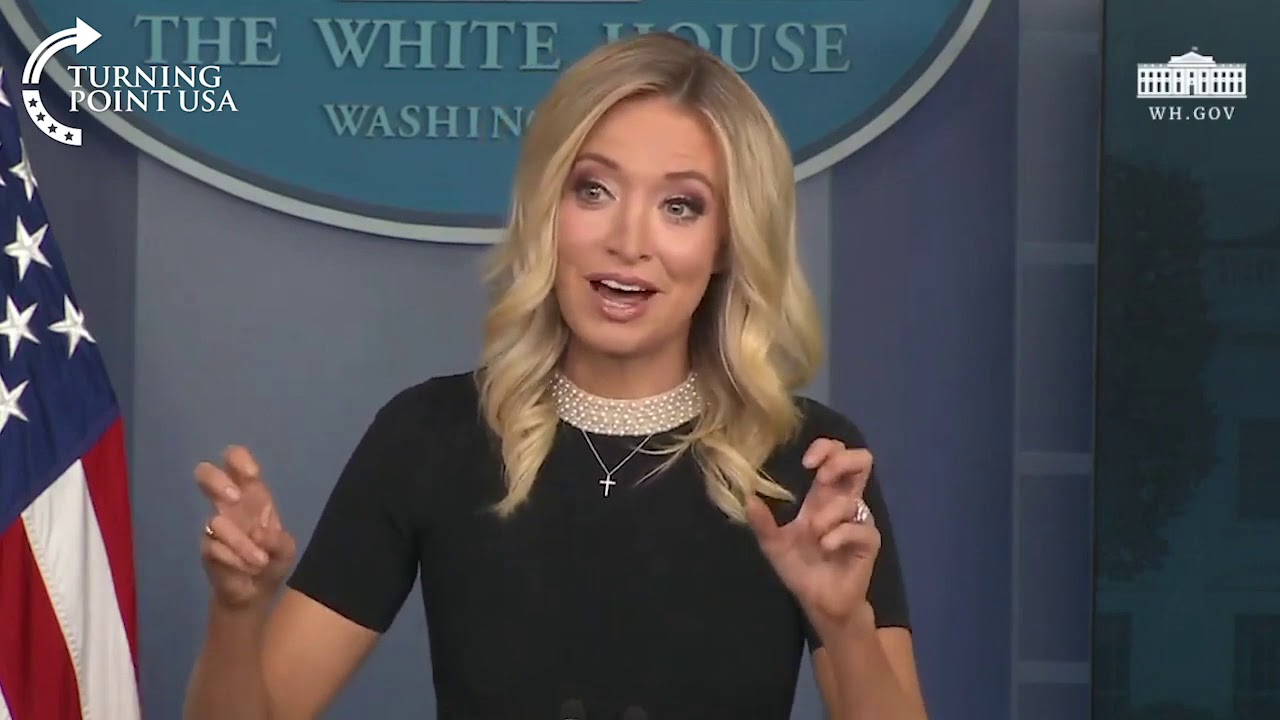 MAGA is an existential threat to the denizens of DC.

Is he guilty of thought crimes now as well?

Can we now be prosecuted based on our thoughts not actions? 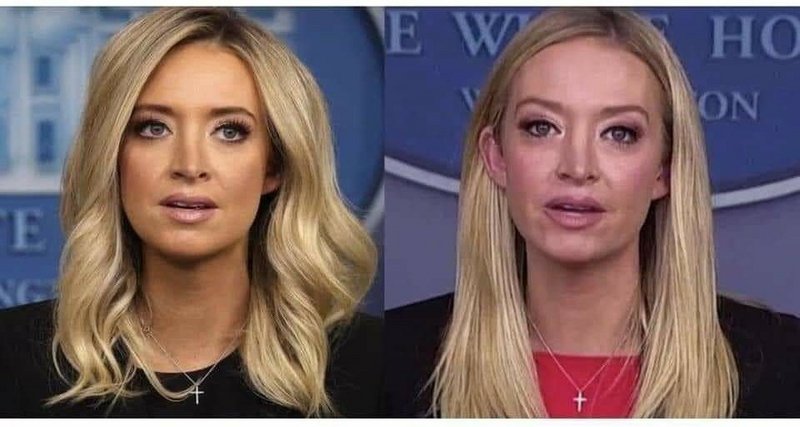 Dems are so short sighted and greedy that we’ll start seeing election results where more people will vote in an election than the population of that area. And the votes won’t favor a Republican unless it’s a RINO.

Yeah and I believed that Donald Trump insulted Ron DeSantis too.

Hannity is a mega-shill for corporate, globalist Fox News. He and Bill O’Reilly are frauds.

Give credit to Steve Bannon for continuing to talk about. Hannity kept supporting the post-War in Iraq.

12 posted on 01/21/2022 5:57:10 AM PST by TakebackGOP
[ Post Reply | Private Reply | To 11 | View Replies]
To: Red Badger
I'm far more interested to see Pelosi’s emails. Not a Hannity fan at all but I'm not going to get caught up in this when we all know that correspondence between Pelosi and her cohorts would be far more devastating than this. Don't fall in to this distraction.
13 posted on 01/21/2022 5:58:51 AM PST by liberalh8ter (The only difference between flash mob 'urban yutes' and U.S. politicians is the hoodies.)
[ Post Reply | Private Reply | To 1 | View Replies]
To: Theoria
She was a rock star here on FR. Now we post unflattering pictures of her and insult her appearance.

At one time, I thought she would have her own "Day in the Life of..." section. Just word search "kayleigh" in the search bar and read and see what I mean.

But as with at least about 100 other top people over the last four years who have split from Trump but who were also rockstars or idealized, some with a real hard split, others just slinking away in disgust, the FR door also hits her on the ass on the way out. Someone might want to get a clue as to who is really the problem.

Hannity is stooge, not too bright and easily fell into the abyss where he never should have inserted himself. He wanted to pretend how great a friend he was with RUSH, which I never believed. A professional acquaintance at best.

People are surprised - Hannity was always a self-promoting, corporate-climber fake.

Some FReepers will still watch this blubbering POS. He’s one of the “good ones.”

So what’s the crime to be investigated here?

“Love that. Thank you. That is the playbook. I will help reinforce.”

Does anything ELSE prove that the media have entirely too much influence in US politics?

WTF!! I mean.... why do UN ELECTED people get to manipulate and misrepresent facts and direct public opinion, based only on their OWN views?

Why Jan 6th is such a big deal to the deep state:

If you put a bunch of red and black ants in a jar, they will actually peacefully co-exist. But if you shake the jar and dump them on the table, they will all fight to the death.

Ferguson, Charlotte, Kenosha, etc. was the ants being dumped on the table.

January sixth was the ants attacking the real enemy - the hand. This is not to be tolerated.