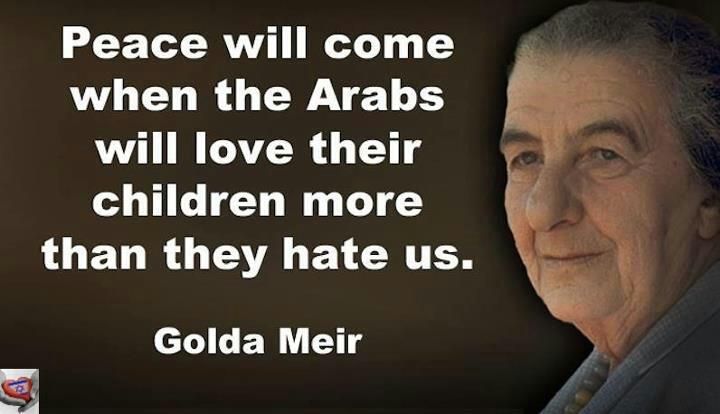 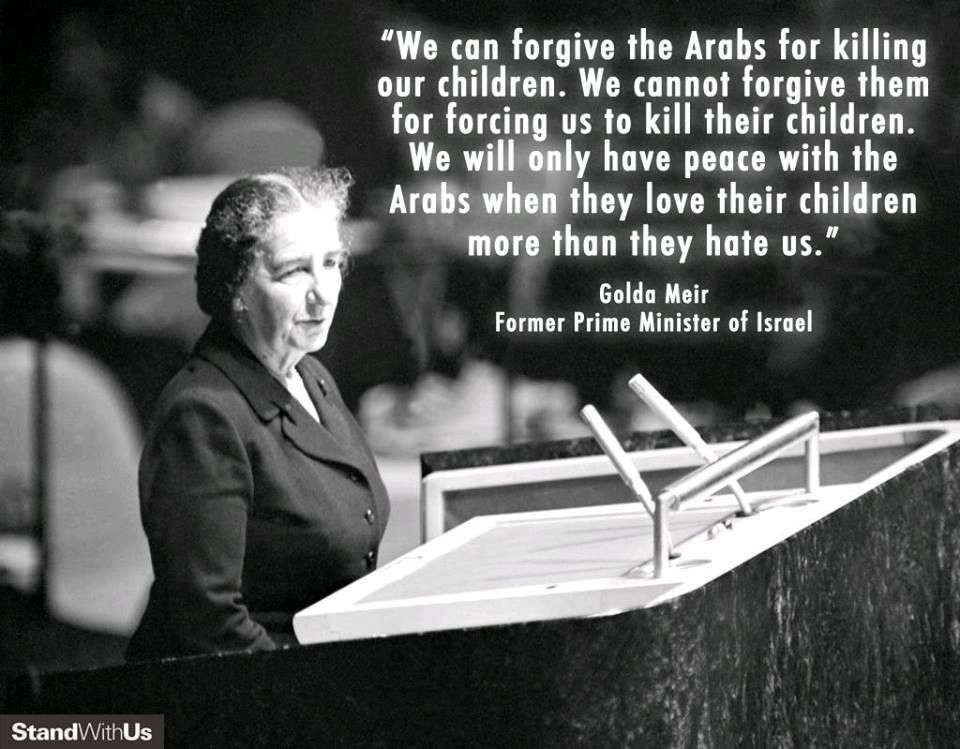 And yet now FReepers are falsely claiming the Isreali government has been “taken over” by “leftists and socialists”. News flash: Golda Meir was MUCH much further left than the new Israeli PM.

She was a leftist labor union official who joined Mapai (the left-wing Israeli Workers Party), worked on strenghtening relationships with the Soviets, and was later the leader of the Labor Party when she was PM.

Bennett, an Orthodox Jew (the first time an Orthodox Jew has been PM) is the leader of Yamina (in partnership with the New Right party), a hardcore conservative organization that has long staked out positions to the RIGHT of Netanyahu.