The aircraft is actually an example of trying to focus too much on proven designs and common parts. While it incorporated the most powerful inline engine available at the time – an Allison V-3420, which provided 2,885 horsepower – and featured a design that utilized many components from other aircraft to help expedite production, flight tests revealed unsatisfactory performance.

Darn that Scientific Method! It doesn’t fit in with what we’re trying to do!

Not the worst. But came out way too late.

The design concept was to use the outer wing panels from the North American P-51 Mustang, the tail assembly from the Douglas A-24 (SBD), and the undercarriage from the Vought F4U Corsair in a general layout much as in the Bell P-39 Airacobra with the engine located amidships with the contra-rotating propellers driven through extension shafts. At an early design stage, however, Curtiss P-40 Warhawk outer wing panels were substituted for the P-51 panels.

That was one FUGLY bird. Looks like a P-40, P-51 and a Thunderbolt had a menage a trois.

Nah. I vote for the Brewster Buffalo.

Ending production of that was a mercy killing.

It’s like that Johnny Cash song where he smuggled the parts out of the car plant to build a Cadillac.

The Pontiac Aztec of fighter planes.

12 posted on 02/16/2021 6:36:44 AM PST by Peter W. Kessler ("NUTS!!!")
[ Post Reply | Private Reply | To 1 | View Replies]
To: null and void
"....The test program brought up numerous teething problems, including miscalculation of the fighter's center of mass, failure of the engine to produce its expected power, inadequate engine cooling, high aileron forces at high speed, and poor spin characteristics..." 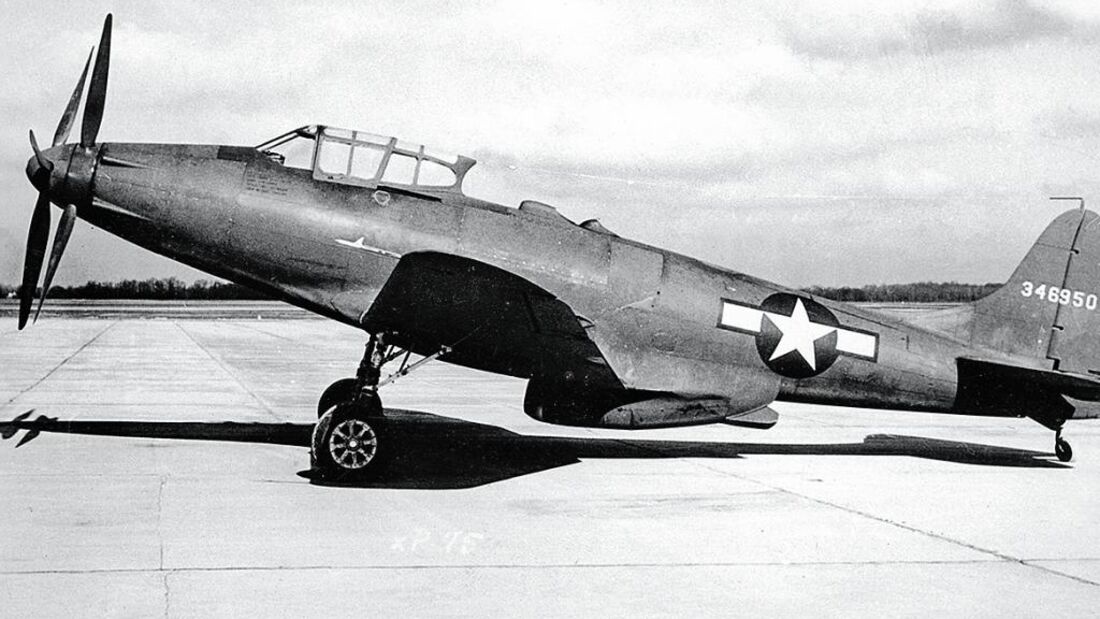 My choice for the worst;

Buffalo is the worst possible name for a fighter plane, but then it did look like a buffalo with wings. 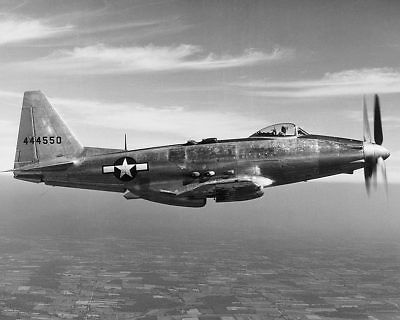 Not gonna lie, it looks cool to me.

What about the British Fairey Swordfish?

LOL! Swordfish isn’t too bad but...

I always thought the XB-70 was a badass plane, but whether it was so complicated, expensive, complicated, and over-engineered that it may never have ever gone into production is another question...but a plane that size, carrying a nuclear payload while traveling at Mach 3, yeah.

It sure as hell scared the bejeezus out of the Soviets.

Heck. It reminded me of the last “Jurassic World” movie where they engineer a scary dinosaur that is white, and the woman in charge asks her boss “Do you think it will scare the kids?” and her boss says “Kids? It scares me.”

There is something both cool and brilliant, yet scary about it with those canards, and the look of the cockpit windows and that giant bank of huge jet engines all lined up in a row pointing aft...and that sloped back. Just wow.

It did kind of look like a large, predatory Valkyrie in my mind. Seeing one in the Air Force Museum was a pretty cool experience.