In one of his last acts as President, Donald Trump is set to declassify ‘bombshell’ evidence linking the Wuhan Institute of Virology to the outbreak of COVID-19, according to a report.

Trump’s outgoing Secretary of State Mike Pompeo is planning to stage an ‘intervention’, outlining evidence that the coronavirus leaked from the Chinese lab, and is also expected to charge that the World Health Organisation aided China in covering up the catastrophe, the Daily Mail reports.

Senior officials in Washington are said to have claimed that Pompeo will present concrete evidence that the virus was not transmitted naturally from bats, pangolins or any other animal to humans, but came from inside the lab.

Pompeo will also disclose the ties between the lab and and the communist Chinese army, and claim that military experiments were being conducted there.

As regards the WHO, Pompeo is also expected to note that the organisation has consistently failed to get an investigation off the ground, and that its team, scheduled to arrive in China within days still has no plans to investigate the lab.

British government sources have also confirmed that chatter has increased over Pompeo and Trump planning the reveal.

On Monday, the White House issued a statement noting “The world cannot continue to pay heavy prices for its naiveté and complicity in Beijing’s irresponsible and harmful practices – whether it is ending the rule of law in Hong Kong or not cooperating with health officials on the pandemic.”

“The United States is examining further options to respond,” the statement further noted.

As we reported last week, top US National Security officials still believe that the most credible theory on the origin of COVID-19 is that it escaped from the Wuhan laboratory.

US intelligence is said to have been bolstered by testimony from a whistleblower who formerly worked in the Wuhan lab, now providing information to the US team.

It previously emerged that the Wuhan lab had held a coronavirus sample that was 96.2 per cent the same as Covid-19 for almost a decade. This prompted the speculation about the origin of the virus.

Several prominent researchers and scientists have also noted that the lab must be investigated given this fact.

In addition, previous reports have suggested that the Institute took a shipment of some of the world’s deadliest pathogens just weeks before the outbreak of the coronavirus. It is also known that the lab was tampering with natural pathogens and mutating them to become more infectious.

Intelligence figures across the globe have also called for the Wuhan lab to be investigated.

Chinese virologists recently fled Hong Kong and effectively defected to the West, with evidence against the Chinese Communist Party concerning its role in the COVID-19 pandemic.

The WHO previously complained that it had ‘not been invited’ by China to investigate the outbreak, and has continually been criticised for propping up Communist Party talking points.

In August, the WHO announced that it would not be visiting the Wuhan Institute of Virology during its investigation into the origins of the coronavirus, despite the evidence outlined above.

The health body then did an about turn and said it would actually be visiting the lab after all, after a backlash ensued.

However, the investigation STILL has not gotten underway, close to a year after the outbreak began, and there is still no mention of visiting the lab in the WHO itinerary of its upcoming visit to China.

The Wuhan lab director has complained that scientists at the facility are being made scapegoats in the wake of the coronavirus pandemic, and that the lab has been unfairly made the centre of dangerous ‘conspiracy theories’, following US intelligence suggestions that it could have been the origin for the viral spread.

Wouldn’t surprise me even a little bit. Would love to find out that Fauci ALWAYS KNEW.

Better than nothing I guess.

As a biological weapon, it’s really not very good. As a means of exercising control over a population through fear, it’s more effective than anything we have ever seen. Leftist media sold separately.

BUT we already knew this WHY is this bombshell news??

I want action and not promises.

We need to tie this around Fauci’s scrawny neck.

I believe that’s how a vaccine got created so quickly. They knew all the ins and outs of this “flu” from the beginning. It was an inside job?

I’m pretty sure that releasing such info would be an impeachable offense.
/s

What was common knowledge from early last year. Nice to see something officially come out, not that it will change anything. But this is what we all understood the truth to be.

BOMBSHELL is becoming the most overused word of 2021. 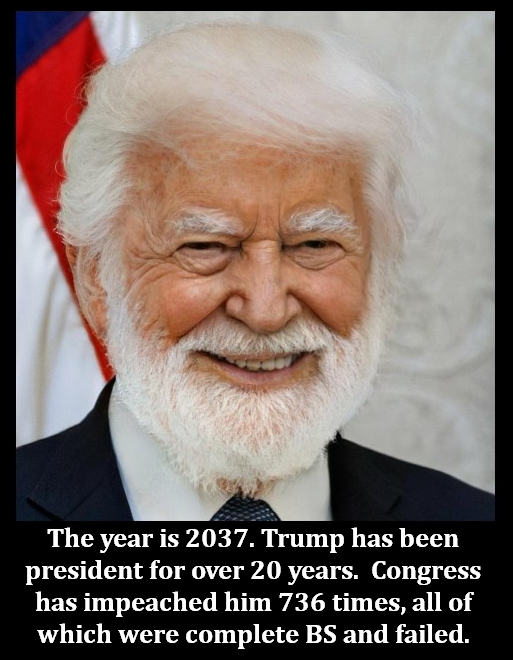 Unfortunately, not much is believable anymore.

Hackers got a hold of a Pfizer database. Wonder if it’s related?

Fauci should be named in this report, too.

Of course Fauci knew. My understanding is that the scientific community has known for quite some time.

They knew as soon as they examined the ChiCom Virus. It’s clearly designed and not naturally occurring.

Which is part of the problem in eliminating it. Nature typically would but can’t because the alterations of the virus make it stronger from eradication.