Video: Antifa’s “Ringleader” Arrested AGAIN At The #WalkAway Rally – Witnesses Confirmed That He Was Weeping Following The Arrest
Conservative US ^ | 10.03.2020 | Alex Hall

Jason Charter, the Antifa-linked activist r was arrested at his residence back in July, he was charged with destruction of federal property. He was arrested by the FBI and U.S. Park Police as part of a joint task force.

He was booked Thursday as the alleged “ringleader” in the June 22 attempt to destroy the Andrew Jackson statue in Lafayette Square near the White House, was also allegedly involved in the destruction of the Albert Pike Historical Statue in Washington on June 20 — and even lit a cigarette in the flames engulfing that monument.

That’s according to court documents that underscore federal authorities’ ongoing efforts to unmask and punish individuals who deface national monuments. President Trump has pushed authorities to go after rioters who take down statutes, signing an executive order to beef up security and penalties.

Today he was arrested again, during Brandon Straka’s Walk Away march and rally.

THOUSANDS of Trump supporters rallied in Washington DC at Brandon Straka’s Walk Away march and rally.

A source who was at the scene told the Gateway Pundit that Jason Charter the so-called “ringleader” “cried his eyes out” following the arrest while waiting for a wagon to transport him to booking.

Video from the arrests below:

Hence the importance of not holding them, charging them, or requiring them to put up bail to get back out on the street. Because if they held even a few of them, they would not have enough to hold a riot the following day.

TOPICS: Local News; Politics
KEYWORDS: antifa; biden; bidenvoters; dc; dncbrownshirts; electionviolence; klantifa; militantleft; walkaway Navigation: use the links below to view more comments.
first 1-20, 21-36 next last
These thugs according to Biden are only an "idea". That's why they contribute to his campaign. Busted for damaging statues, but not serving a ten-year sentence?!? What’s up with that?
1 posted on 10/03/2020 5:14:41 PM PDT by USA Conservative
[ Post Reply | Private Reply | View Replies]
To: USA Conservative

How can an “idea” have a ringleader? Next we’ll be hearing he has “henchmen.”

Damn, the bastard is trying to destroy the UNITED STATES OF AMERICA, not some statues. All they can get him on is destruction of property?

How about charging him with rebellion and insurrection or making war against the US? Firing squad at sunrise, no blindfold, no last meal, no last words.

If the feds charge them, there is no catch and release.

Question, if he was arrested in Portland, and then in DC, does that make it a federal crime, no bail, no parole, enjoy your time in Gitmo type thing?

“does that make it a federal crime, no bail, no parole,”

It should, if it is federal charges. 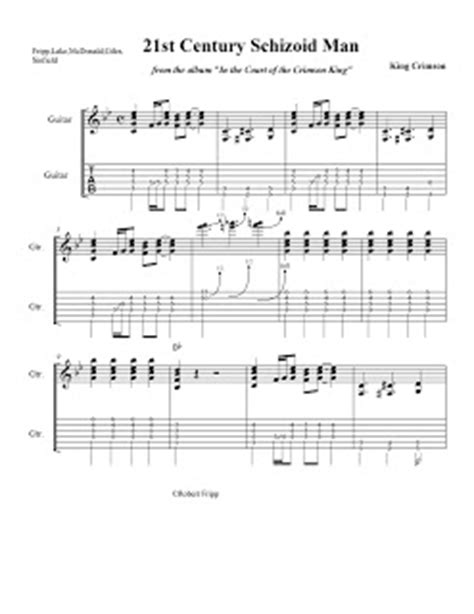 Oh, he’ll do well in prison.

The bros are going to love him! Wonder if he’ll still be a BLM’er after he gets out?

The feckless FEC needs to be defunded. These militant leftists use violence to intimidate minority voters so they won’t walk away from the DemocRAT plantation.

And tell me Joe, just what would that "idea" be?

That mendacity ranks right up there with Omar's describing 9/11 as "some people did something".

Just the statue charge will net him 10 years. Remember Trump’s EO on that?

Assault and battery, arson, and all the other charges should net him over 30 years in prison.

That’s if the weak-knee’d politicians don’t pardon him at some time in the future. I suspect the very first dem Prez will. Hopefully that won’t be for another 20-40 years though. I know; dreaming.

Why wait until sunrise?

To all, this has nothing to do with the thread topic.

Ok...I went back and watched ALL of the previous Antifa Smackdown videos. That was fun.