I would just like to point out that the crazy inane Native American bomber will not be identified as a lone wolf but rather as a member of the much larger and dangerous Trump pack. 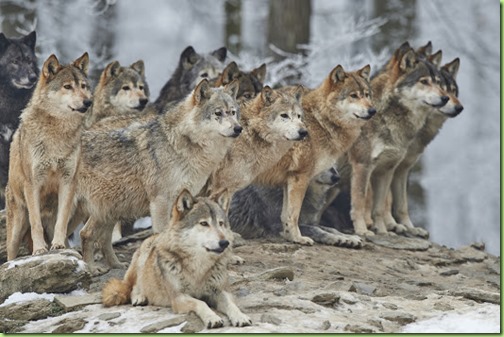 Because Lone Wolves™ appear only when the MSM say they’re Lone Wolves, and they’re nearly always Muslim, not Native American. And Crazy Horse dude from Hollywood FL with a wrap sheet as long as both your arms is not, repeat, not a Lone Wolf. Because, TRUMP BAD! And he’s got his own pack.

That is all, the MSM has made their determination. Please feel free to return to the regularly scheduled programming now. 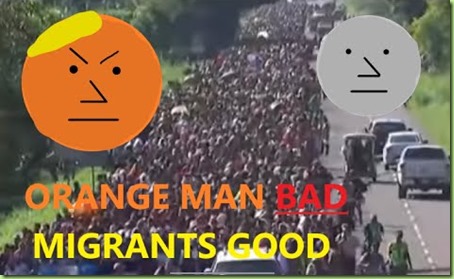 Being a Trump supporter is one of the world’s great religions, truly a religion of peace. Trump supporters have long been at the forefront of science and the arts, and were an important part of America’s founding.

What this man has done is an insult to Trump support. He is a lone-wolf and his actions in no way reflect on all the Trump supporters who are such a cherished part of communities in America and throughout the world.

3 posted on 10/27/2018 6:23:17 AM PDT by Junk Silver ("It's a little hard to herd people onto trains when they're shooting at you." SirLurkedalot)
[ Post Reply | Private Reply | To 1 | View Replies]
To: NOBO2012
So is he using Native American, as in Indian? While I read he claims to be a member of the Seminole tribe, his claim is as specious as Elizabeth Warren's claim.

Having been born here, I too am a native American. Just not of American Indian heritage. So that is why I asked the question above.