Rush has been telling us for years that if you wish to know who the Left fears most, watch who they seek to destroy. By that standard it’s clear they fear Brett Kavanaugh more than anyone other than Donald Trump himself.

They are so enamored with what they’ve been able to conjure against President Trump with their simple made-up, paid for dossier that they’ve deployed the same game plan against his Supreme Court Justice nominee. This is a long game the New Left Socialists have been working on a long time. 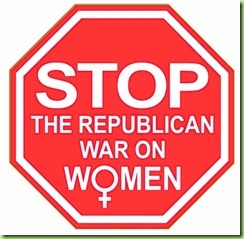 They officially launched it for the 2012 election – you remember: Mitt’s “women in binders.” 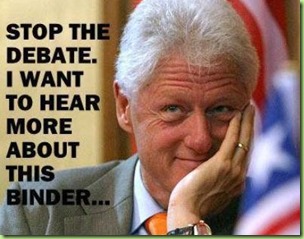 That’s when it became apparent that the Racist Card couldn’t reliably be used to destroy all their opponents and they needed to widen the war to include another reliable victims group. 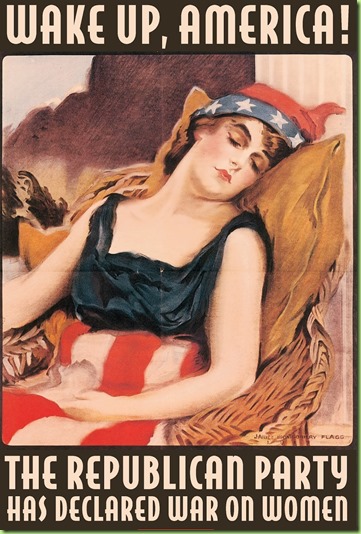 The rest is history. And now we have many women in positions of power…working to destroy decent men. 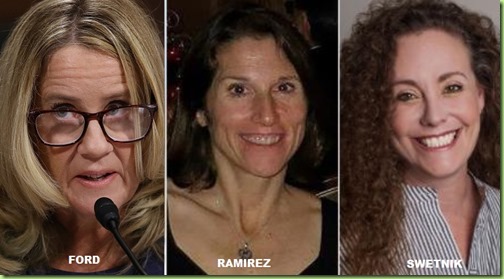 who took a page from the Obama school of story telling by using composite characters and composite events to tell their stories. 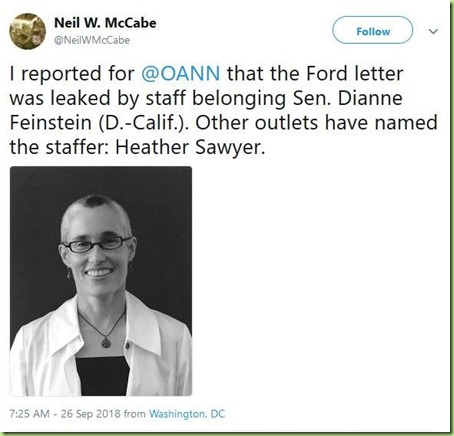 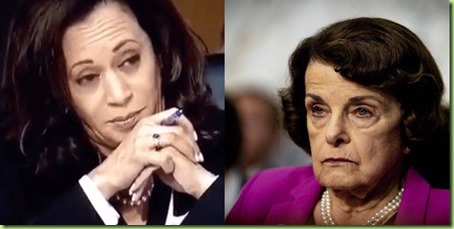 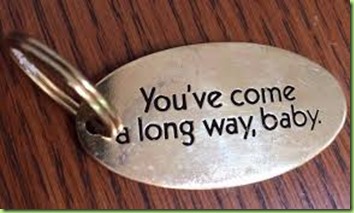 TOPICS: Humor; Politics
KEYWORDS: blaseyford; brettkavanaugh; dianefeinstein; kamalaharris
1 posted on 10/02/2018 6:04:19 AM PDT by NOBO2012
[ Post Reply | Private Reply | View Replies]
To: NOBO2012
OK, now I know what "it" is. I have been watching it behind Feinstein for weeks now, I kept asking my husband, what is it? A boy or a girl? He said well its wearing earrings, wait boys wear them too, he looked again, don't know for sure.

I do not make fun of peoples looks hardly ever, but this one gave me the heeby geebys and she looks guilty. She reminds me of Ford's lesbian lawyer, scary, hope neither of them ever know of my husband, sons, brothers or nephews.

The Kavanaugh confirmation “process” has now encompassed even more important issues than him getting on the USSC. If the Dems are allowed to derail and defame him with no substantiation or corroboration, it legitimizes an accusation being treated as actual evidence.

In their zeal to get Kavanaugh the Dems are turning the presumption of innocence and this country’s due process upside down. This could set a dangerous new precedent, especially as it relates to the rights of males to defend themselves against unfounded smears and allegations.

This is a place we don’t want to go as a nation.

3 posted on 10/02/2018 6:44:52 AM PDT by Starboard
[ Post Reply | Private Reply | To 2 | View Replies]
To: NOBO2012
Rush has been telling us for years that if you wish to know who the Left fears most, watch who they seek to destroy. By that standard it’s clear they fear Brett Kavanaugh more than anyone other than Donald Trump himself.

AND watch who the left protects: 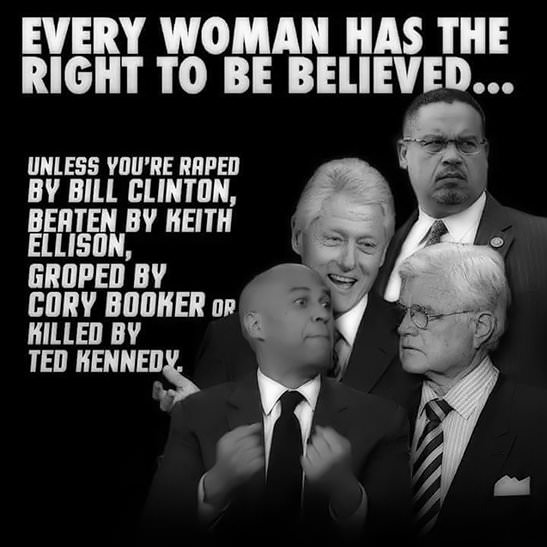 Most of the women I know in Alabama are more than ever driven to vote during the midterms even though they usually don’t. They hate the Dims defining women as persistent weak victims of made up abuse.

Thank you, a lefty lawyer, homosexual, girl what a surprise!