New York Times opinion writer Michelle Goldberg (on This Week) said President Obama should not be blamed for the losses endured by the party under his leadership because the party depended on him and thought he "had this" and thus did not mobilize.

(snip) ..."I mean that was less about kind of his – his own failures as a campaigner or the fact that his own speeches maybe weren’t up to par as it was a huge failure of party building, a sense that kind of Obama had this so people didn’t need to mobilize."

"It's not that Obama gave speeches in the past and Democrats lost seats, and therefore Obama shouldn’t give speeches. Right, I mean the party itself is mobilized and organized in a way that it just never was during Obama’s administration," she said.

And we thought Slick Willie was the Teflon Don...

Damn, nothing sticks to Obama!

This broad has no street cred.

Saw her on some talking head show totally dissing our side of the debate (Caitlyn Huey-Burns I think was her opposition - hope i have that right).

After watching Aikman and Buck broadcast the Cowboy game yesterday, I thought that I had heard all the bullshit excuses possible.

Democrats losses were DRIVEN by Obama.. they were in decline prior, but their decision that destroying health care was more important then the economy.... following Obama’s lead, is why they got destroyed..

So what’s she’s saying is that they relied on the color of his skin to keep them afloat.

Oh yes, I remember reporters like this one imparting their wisdom about how the Presidency itself was below him and his intellectual gifts and capacities.

Look WE WANT Obama to give speeches and be the jerkiest exPresident in History... Shows the democrat party for what they are - tacky jerks... at best, Rent-a-crowd losers, people who think the rules only apply to others.

While Obama was President democrats lost over a thousand seats... let’s hope he can ‘work that magic’ again.

Obama the most wonderful president and smartest man in the world wasn’t smart enough to lead his party? Be an anchor for his party?

Or, from a post I saw elsewhere - “If Trump is doing so badly, why is Obama trying to take credit for it?”

A distinction without a difference. 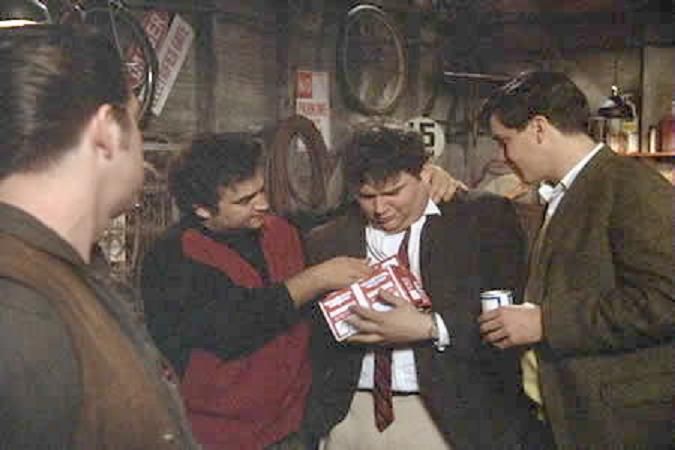 To apply the wisdom of Otter in the movie Animal House, "you f**ked up, you trusted us."

“O” is a sham OF a sham! How could anyone rely on HIM?

They pay this woman?

Of course.
Nothing was Dorkbama the Muslim eunuch quota baby’s fault.
Nothing ever was.
Nothing ever will be.
Of course, those of us who actually can think know that Dorkbama was a dumb*ss.
Period.

Kind of a back-handed compliment.

My former neighbor Bob hates politicians in general. After getting fined over the PPACA, he put up a Trump sign and undoubtedly voted for Trump.

Of course the only “work” Obama did on the PPACA was to sign it into law.