So grab your dog and your camera… 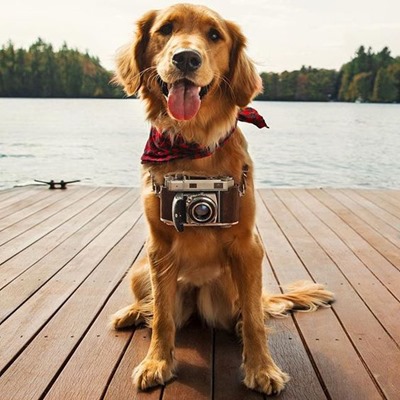 and head out to capture some magnificent images under the night sky. The Perseids Meteor shower is at its peak tonight. 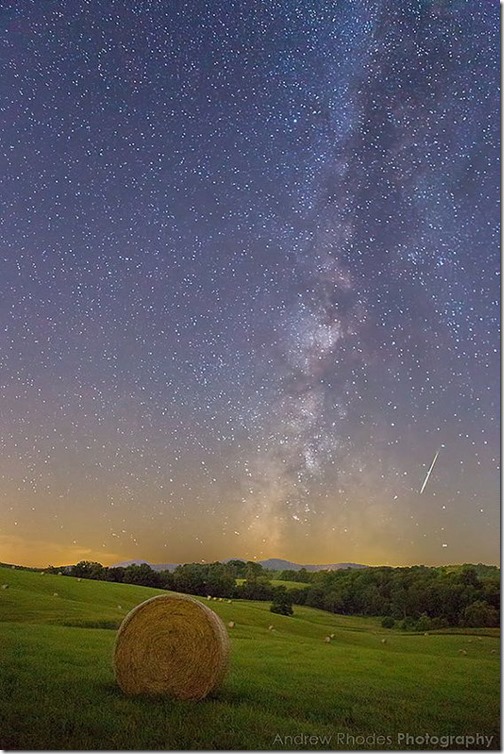 Enjoy it while you can.

Then someone threw his ball in the water...

It would be curtains for that very nice antique film camera.

Sirius is well known as the Dog Star, because it’s the chief star in the constellation Canis Major, the Big Dog. Have you ever heard anyone speak of the dog days of summer? Sirius is behind the sun as seen from Earth in Northern Hemisphere summer. In late summer, it appears in the east before sunrise -- near the sun in our sky. The early stargazers might have imagined the double-whammy of Sirius and the sun caused the hot weather, or dog days. In ancient Egypt, the name Sirius signified its nature as scorching or sparkling. The star was associated with the Egyptian gods Osiris, Sopdet and other gods. Ancient Egyptians noted that Sirius rose just before the sun each year immediately prior to the annual flooding of the Nile River. Although the floods could bring destruction, they also brought new soil and new life. Osiris was an Egyptian god of life, death, fertility and rebirth of plant life along the Nile. Sopdet -- who might have an even closer association with the star Sirius -- began as an agricultural deity in Egypt, also closely associated with the Nile. The Egyptian new year was celebrated with a festival known as The Coming of Sopdet. [Sirius is Dog Star and brightest star | Deborah Byrd | February 21, 2018]