Twitter just got caught suppressing the accounts of U.S. lawmakers they don’t agree with, i.e. Republicans.

What’s the big deal? Democrats have been doing everything in their power (and a few things beyond their powers) to suppress the policies of a politician they don’t agree with, with complete impunity. 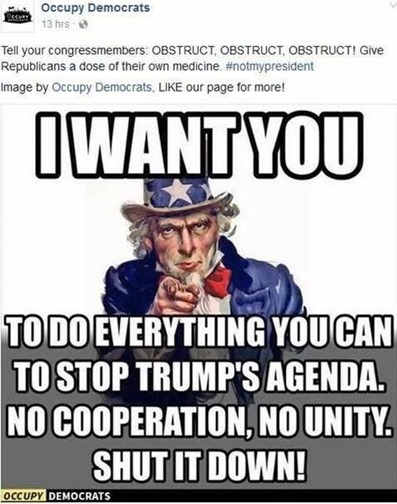 Apparently Twitter changed their definition of “shadow banning” in order to be able to deny that they did it. Unlike Democrats who proudly continue with their obstructionism, some of which is beginning to look deranged if not illegal. 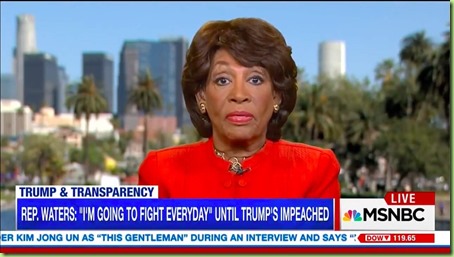 But that’s okay, if the Dems keep pushing their neo-socialist platform President Trump’s observation from 2016 will be even more true in 2020:

“I could stand in the middle of Fifth Avenue and shoot somebody, and I wouldn't lose any voters."1

And that reminds me of a song: 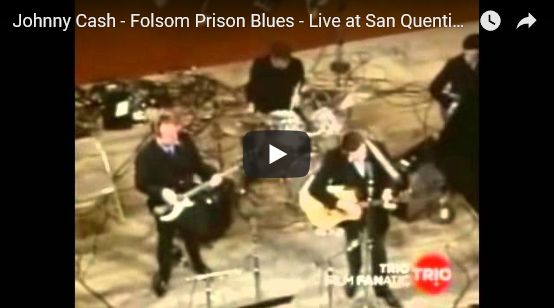 But I shot a man in Reno, Just to watch him die

1For the benefit of Democrats and others with no sense of humor, he was JOKING.

“Folsom Prison Blues” is an odd song, indeed. The protagonist is imprisoned in Folsom, Calif. for a crime he committed in Reno, which is in another jurisdiction. The train passing by is headed “on down to San Antone,” but the only “San Antone” anywhere near Folsom is the San Antonio Valley near Altamont Pass, which has never had rail service. Folsom is also not on a major rail line.

I figure Johnny Cash, who wrote it, wanted it to sound like a real prison song, whose lyrics change as it jumps from prison to prison as inmates who know it get released only to return to crime and then get incarcerated in other jurisdictions, where they teach it to the local inmates.