OK. Then, arrest the gunz and let the perps go free, since it’s the gunz fault. Is it because Mike Pence and Indiana gun law like the say in Chicago?

Or, maybe it is all the immigrants you let enter and didn’t vet?

I never heard of the “Faisal Hussain” gun model.

The guns went on a rampage. Report any suspicious gun hanging around places they shouldn’t be.

Yeah, those guns are just jumping off the table themselves and going out looking for someone to shoot.

Makes exactly the same amount of sense as all the anti-gunner's BS. For any slow lib lurkers out there that would be zero sense, none whatsoever.

Toronto is going to break a 100 murders this year for the first time in its short history. Like it is said in the article most US cities of comparable size would kill for a number like that.

Since the fine upstanding lib mayor is proposing a complete ban on ALL guns, he should also remove all the guns from the LEOs as well. Since ALL guns are banned, why would any LEO in his fine city ever need one of those evil guns? Remove them ALL. While he’s at it, he should import another 5-6 million muzzies, throw in a few thousand Somalis for good measure and let’s see how all those great liberal “common sense” gun laws work out for ya, mayor. I’m sure everything will be just fine in your outstanding socialist utopia. /s Just consult the mayor of London for proper wording, actions etc. to keep your “unwashed masses” from hanging your sorry azzes from a light pole, and everything will work out just fine for ya.

I’m not sure that a single one of these Toronto murders has been committed with a hunting rifle, shotgun, or a legally registered handgun (which is very difficult to obtain). Very few private Canadian citizens legally own handguns. We are importing the gang culture from American cities, as well as the BLM race-grievance attitude. Which is ironic given that Canada doesn’t have the slavery legacy of the United States (it was abolished here decades before we were even a country). Black immigrants from the Caribbean, Central/South America, and Africa, have as much opportunity than any other immigrant community. If they fail it is their own doing.

The only way is to increase the percentage of whites living in them. As is always the case, as the white population decreases, the murder rate climbs.

How do you vet anyone who is sworn to kill infidels?

NOT ALL Muslims will try to kill you but all Muslims swear allegiance to their Koran which requires them to kill infidels. 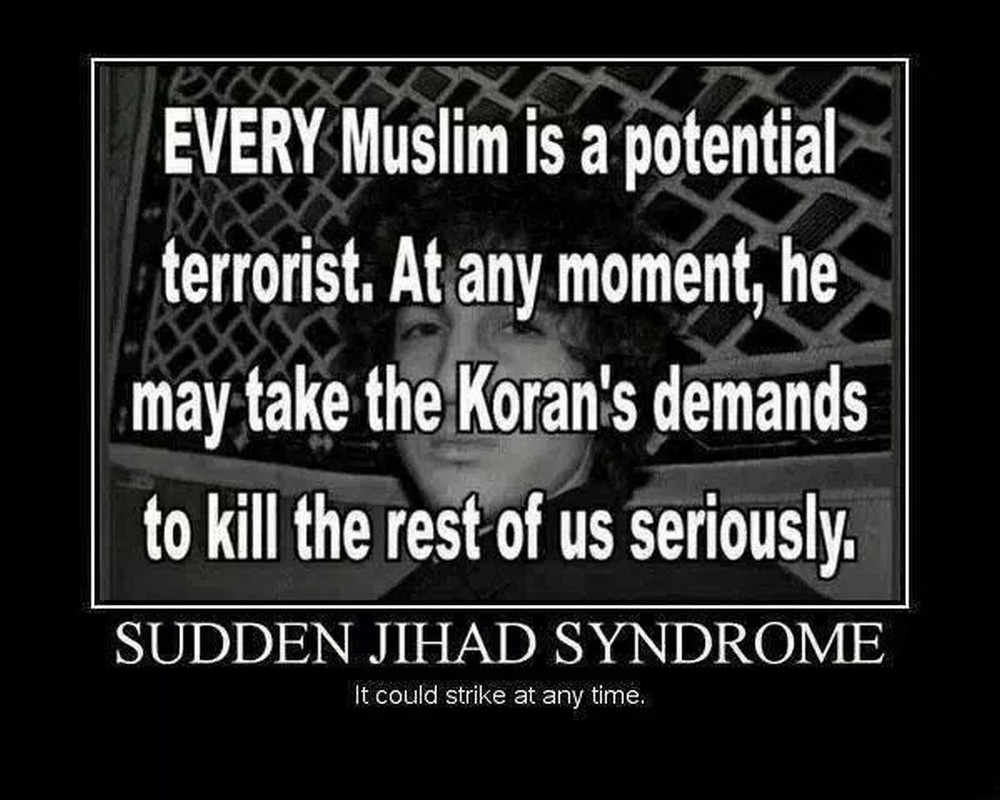 “Why does anyone in this city need to have a gun at all?”

I don’t know. Why don’t you start with your police? They’re using guns that your city issued to them, after all.

Have any psychologists come forward and blamed the sudden increase in violence by these inanimate tools on “society” yet? /sarc

Sadly, if this the work of a jihadist, we’ll never hear it from the media, who now see their job as hiding the truth.

Hmm...ascribing blame for Canada’s rising crime rate on America’s gang & BLM culture, but not a mention of Canada’s burgeoning Muslim population and all the blessings they bring. I once made a wrong turn in Ottawa & wound up in the Muslim ghetto; we were glad to get out unscathed.

As for guns, ABC countries have parliamentary government; single party control of all branches. Example: the Aussie PM decided one day that citizens shouldn’t have pump action shotguns. He passed his wishes to Parliament, those guns were banned, and being registered, the police told the owners turn them in or it’s prison for you, mate.

I’ll remain here south of the border. More guns and fewer Muslims is preferable, in my humble opinion.

Haven’t heard much from the arrogant and condescending Canadians about our gun laws lately.

Wait a minute... isn’t all of Toronto a gun-free zone?
see how good gun bans work

(And yes we know- all those evil guns are coming in from other places that do not ban guns... but those other places are not having gun violence. It’s only the places where guns are banned)