From the American Federation of Teachers newsletter, Our Hero and Champion, Hillary Clinton:

Every two years, the AFT presents the Women’s Rights Award to a woman whose vision and courage have raised the game for other women. This year’s recipient, Hillary Clinton, is a role model for women in politics, in the workplace and in society as she strives to make our democracy equitable for all people, especially women and girls.

Who other than the AFT would give an award to a woman as corrupt (and tired) as old Hilz? 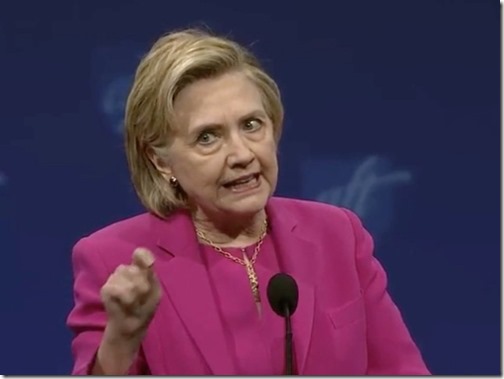 In my experience heroes and role models are not whiney losers but Hillary broke that glass ceiling too. Amongst the permanently aggrieved nobody is more aggrieved about more things for a longer time than old Hillary.

“When I was growing up, there were scholarships I couldn’t get, colleges I couldn’t attend, jobs I couldn’t apply for just because I was a girl,” she lamented.”

I doubt that Little Miss Stripe-y Pants could have qualified for West Point or Annapolis anyway but go ahead, feel free to whine about having to go to Ivy League Wellesley and Yale. 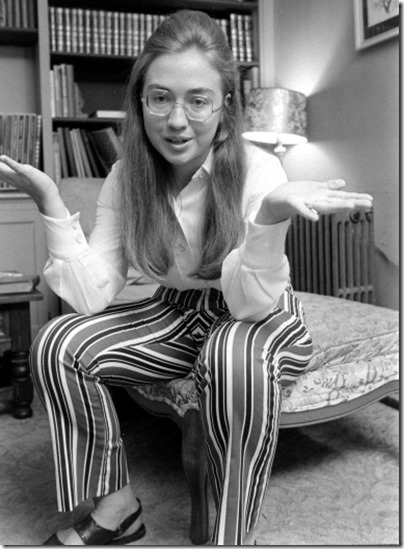 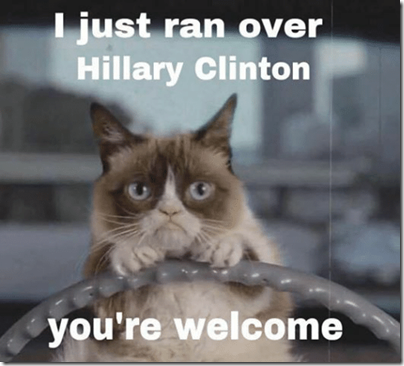 “she strives to make our democracy equitable for all people, especially women and girls.” (meaning especially HILLARY and if it helps a very LIBERAL girl, so be it)

Such an embarrassment to women everywhere!

These idiots are the ones pretending to teach our children. Now we know what is wrong with modern-day education.

This is no way to talk about a gal who had to dodge sniper fire.

Until everyone puts forth the same effort, the same brain, and the same crameativity, there will be no equality of outcome.

The liberals scream about equal opportunity, but what they really want is equal outcome. And that ain’t gonna happen.

“she strives to make our democracy equitable for all people, especially women and girls.”

Unless she’s stepping on their heads to get where she’s going.

When I was in grad school, my program offered two scholarships:

I didn’t qualify for these scholarships.

10 posted on 07/16/2018 6:09:35 AM PDT by AppyPappy (Don't mistake your dorm political discussions with the desires of the nation)
[ Post Reply | Private Reply | To 1 | View Replies]
To: sevinufnine
“she strives to make our democracy equitable for all people, especially women and girls.”

Funny she didn't strive for equitable justice for the victims of her husband's crimes, her own crimes, and actively obstructed justice in many cases.

She showed great courage when she was under sniper fire in Bosnia.

I always laughed at the ‘victim of circuspants’ photo...

A little more than applying for the space program or Marines.

“When I was growing up, there were scholarships I couldn’t get, colleges I couldn’t attend, jobs I couldn’t apply for just because I was a girl,” she lamented.”

Why do these people never put any positive view forward? I mean, why not take this sort of information and talk about how much things have changed, for the better?

It sounds as if Hillary is pissed off at the sins of the past, which blinds her to where women’s status is today.

Given her penchant for lying and twisting truth, I question about some of this anyway. But even if taken on face value, Hillary could, if she chose to, talk about how much the world has changed, and how opportunities for women nowadays are the best they have ever been.

I would also point out, there were women only scholarships available back in the old days.