Air Force, Space Force: may the Force be with you.

At a meeting of National Space Council intended to transfer space responsibilities from military to civilian hands, president Donald Trump surprised attendees by ordering the top US military officer to launch a new branch of the military in space.

While the creation of a Space Force has been debated for several years, the move has been opposed by the military, which has instead begun restructuring the Air Force Space Command to better address threats in space. - QZ

Oh sure, the Left and the media – but I repeat myself – will have their fun with this. But a more serious observer may consider this a very good idea given that WWIII may well be orchestrated from outer space rather than in the air or on the oceans. When survival is the the objective I say go with a visionary, very stable genius. 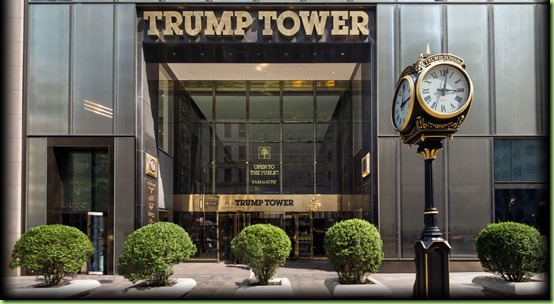 You know, a guy who knows how to take a vision and implement it.

May the Force be with you, Obi Wan Donaldnobi.

Always go with the visionary

Although I think this is political genius, I think it makes more sense to combine all branches of the military into the Military.

As fond as I am of the Army, the Marines, the Navy, the Air Force and the Coast Guard, having them as separate services duplicates efforts and costs, leaves gaps and causes crazy decisions, like eliminating the beloved by ground pounders, yet loathed by the sexy fast-movers enthralled Air Force brass A-10.

Fair enough but as a hammer it makes everybody cringe.

The US sent multiple missions to the moon with 1960s technology.

Nobody else has been there since.

Xi Jinping should read “The Moon is a Harsh Mistress.”

It’s an insult to America that that idiot spent a year in Iowa.

Mostly an insult to China that his One Belt One Road is the Ming Dynasty telling everyone they have to pay tribute and everybody is laughing at this guy.