And a big shoutout to Progressives for helping us redefine fatherhood: 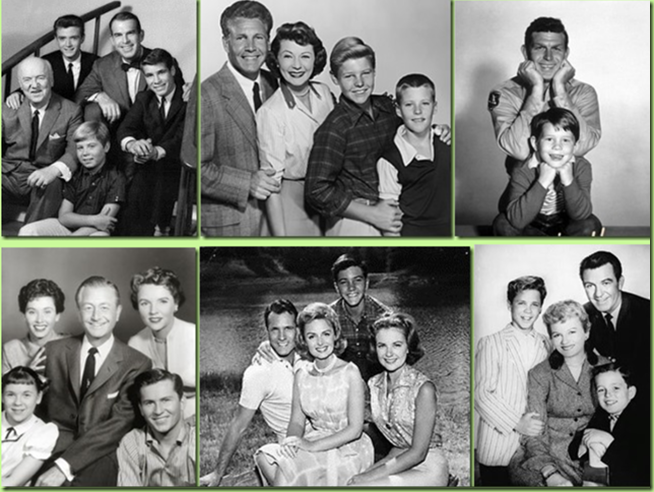 TV Fathers Before the Progressive Enlightenment

TV Fathers After the Progressive Enlightenment 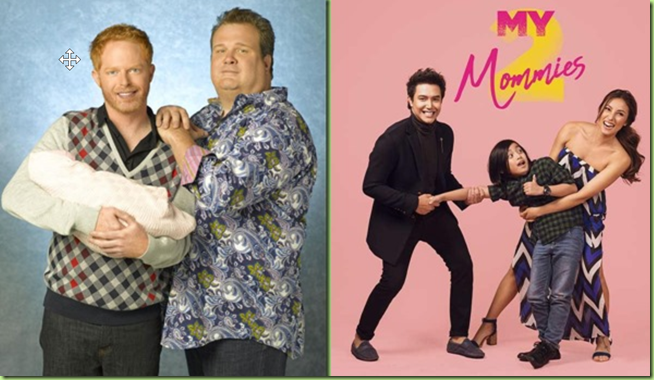 Happy Father’s Day to all the good Dads out there who somehow managed, with or without the manual.

Don’t forget the tweeners. We all love Rob and Laura Petrie, but Richie was pretty much left to be raised at his friends’ houses after the first season, so the Petries could pal around with Buddy and Sally more.

My wife write the holiday messages from our CEO. We had an unusual argument about her Father’s Day message. It included those “who are father figures like coaches and teachers.”

I asked “are fathers so rare these days that the soccer coach is considered the equal?”

Or is this just “nice guy” day?

Rob and Laura Petrie was the brainchild of Carl Reiner writer and actor in Your Show Of Shows. It was his story. But the network wanted a more popular face so they hired Dick Van Dyke. (Reiner appears regularly as Alan Brady whose comedy show Rob wrote for)

Had they done the real story of Carl Reiner it would have shown Richie morphing eventually into Rob “Meathead” Reiner. None more progressive than he.

Happy Father’s Day, and today a friend who is a dad is having a birthday today... (His 34th birthday, his first Father’s day).

Butch Jones (former University of Tennessee football coach) had said a few years ago that 62 of 108 players had grown up without a father.

He didn’t explain that any further...he might have meant “over the previous two seasons,” crossing out duplicates.

Scholarships are limited to 85 players in any one season.

You have room for 23 "walkons", ie, players not on scholarship who pay their own way.

Happy Father’s Day to all the amazing freeper Dads out there! Thank you for the examples you set for the younger generations.

I know that we are not supposed to get extra credit for doing the right thing, but once it a while it would be nice to get a tip of the hat for contributing to society.

This page has made it to the headline hyperlinks on the top left corner of the conservative website, The Liberty Daily.com