What do you get a Very Stable Genius who has everything for his birthday?

“President Trump, now that you have the IG’s report, what are you going to do?” 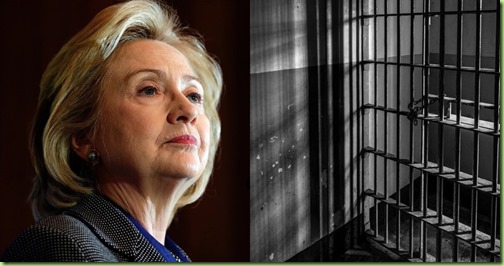 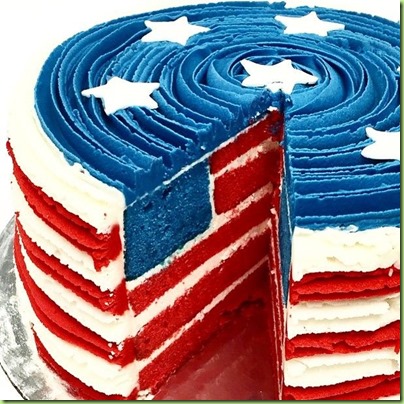 It’s almost as if Donald Trump was destined to be president, or something.

Yep, seems to be true. He has staved off the tyrants for now.

Well, this is a happy post! Mmmmm cake,too. Going to let this set the tone for my own day. :-)

Peace in NK is a great Birthday present.

I would caution against getting your hopes too high. The chances that the IG report will turn out to be a big “Nothing Burger” are much higher than it will have hard evidence that can be used for prosecution.