I really don’t have anything to moan about today. Yesterday was lovely, 60 degrees, bright sunshine and a light breeze. This has been an unusually dry winter in the West with snowfall way below average. That bodes ill for the summer when fire danger will run high and reservoirs will run low. For now the ski resorts are still open but down in the valley the snow is gone, the hiking trails are getting busy and the annual migration has started. 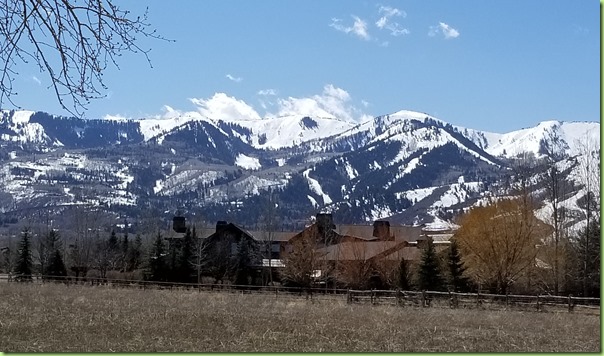 I noted that there was some discussion yesterday about the migrating hoards. I spotted a couple of them myself while out on the trails. The pictures are not great as they took me by surprise and all I had with me was my phone which I just aimed in their general direction, blinded by the light, and hoped for the best. I literally caught them on the fly: 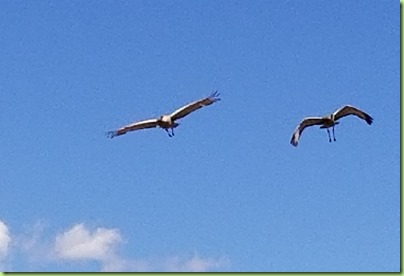 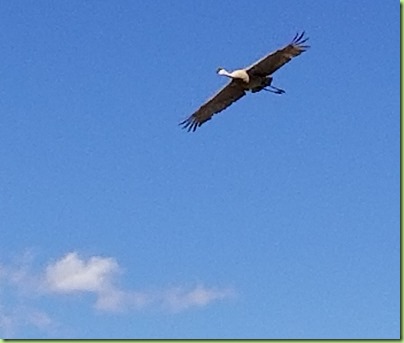 Unlike our other “migrants” these guys actually do migrate; they hang around awhile and then they move on. 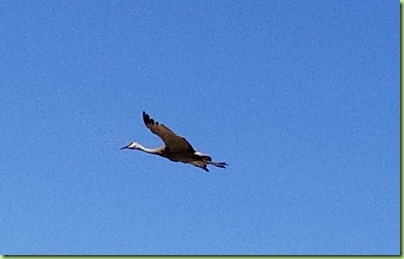 After our morning hike we went home to fix the paella. Per Gerard’s suggestion, who didn’t think fixing paella on the grill without the use of a screen was a good idea, we tried the grill screen.  It worked fine for the rice, but when we added the stock it ran right through and put the fire out. So it was back to the old paella pan, which turned out a very respectable dinner for four: 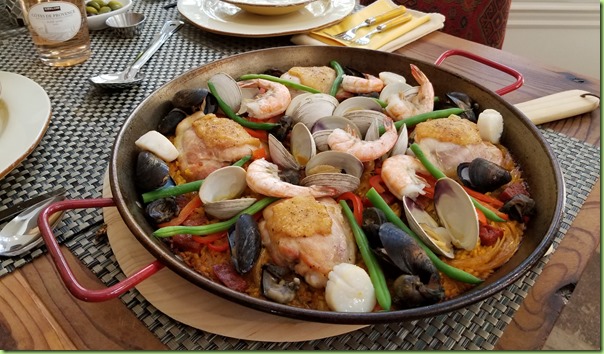 There’s really a ton of saffron and paprika flavored rice under all that chicken and seafood. So a good time was had by all, I hope everyone else had a great Easter too.

And now I guess it’s time to turn our attention back to the other migrating hoard coming to America with no intention of ever migrating back. 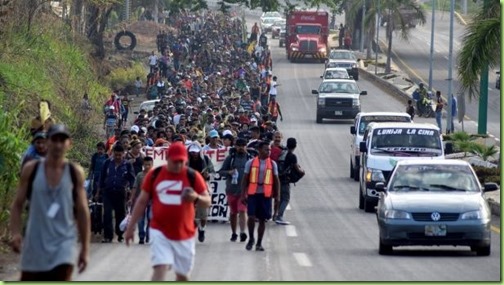 What could possibly go wrong? (HORROR IN DUISBURG, GERMANY: Police Called After 80 Men Brawl in the Street with MACHETES.) I’m guessing Germany never thought it could happen there either.

With those yobs marching in such a compact line, a single napalm run would do the trick. Not sayin’, just sayin’...