I find it odd that people call Wednesday hump day. 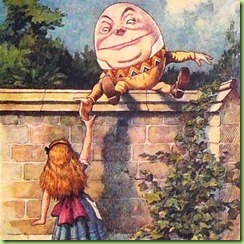 “When I use a word it means just what I choose it to mean, neither more or less.”

Oh sure it’s technically in the middle of the work week. But when you wake up on Wednesday morning do you actually say “yippee! I’ve made it half way through the week!” Because you haven’t. And if you can convince yourself on Wednesday morning that you only have 2 more days to work, well, you’re a true optimist.

So my guess is that like many modern conventions Hump Day as a concept was made up by a group with something to gain. In this case I suspect the other NRA – the National Restaurant Association - for the sole purpose of promoting “Wine Wednesdays.” It’s an opportunity to sell slow moving (bad) wine at a discount.

And while I’ve been known to participate in Wine Wednesdays at our local trattoria from time to time I must say I’ve given little thought or notice to Hump Day since I retired. That’s all about to change; I now see how, with a slight twist, the tactical value of promoting #OpenWhineWednesday. Who couldn’t use a little boost between #MondayMoanin’ and #FLOTUS Friday? And sometimes just drinking cheap wine doesn’t cut it.

Sometimes a little whining in the middle of the week is exactly what we need to get by and it’s something that everybody can participate in with gusto whether you choose to imbibe or not. So whine away: whine about your pet peeve,  whine about people who whine about their pet peeve, or just say “screw it” and order a cheap glass of wine and then whine about that.

The point is we all have something to whine about, why should celebrities be the only ones to enjoy that pleasure? Take the lovely Jennifer Lawrence for example, who has been whining about President Trump since the day he won the election and seems determined to continue. 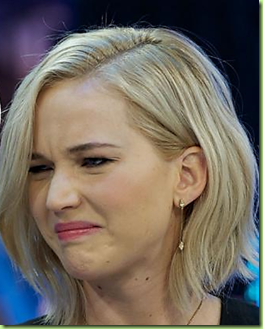 On Thursday, actress Jennifer Lawrence, who has openly expressed her hostility for President Trump, telling Oprah Winfrey that if she met Trump it would end “with a martini to the face,” and implied that Trump’s election was related to devastating hurricanes last fall. – Daily Wire 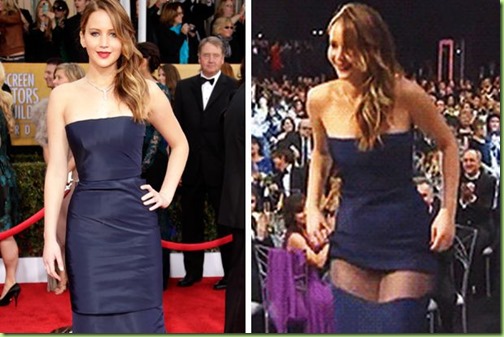 Remind me again, we are to listen to an actress who falls down as frequently as Hillary Clinton, can’t keep her designer gown intact and who is taking a year off from acting to “save democracy” because, why?

She recently told Entertainment Tonight that she'd be taking a break from acting to focus on activism…"It doesn't have anything to do with partisan [politics]," Lawrence said of her involvement with the non-profit organization. "It's just anti-corruption and stuff trying to pass state by state laws that can help prevent corruption, fix our democracy." 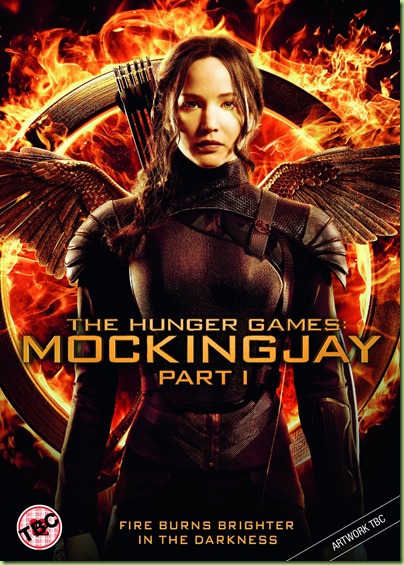 The stupid burns brighter in the darkness too

Because “anti-corruption and stuff” needs to fixed by a middle school dropout who can’t figure out how to walk sober and keep her clothes together, that’s why.

"I dropped out of middle school. I don’t technically have a GED or a diploma. I am self-educated… I wanted to forge my own path. I found what I wanted to do and I didn’t want anything getting in the way of it. And even friends, for many years, were not as important to me as my career, I mean from the age of 14."

And that makes her smarter than us, the #Deporables, who learned stuff the old fashioned way rather than self-educating by reading all those Hunger Games scripts. And smoking dope. 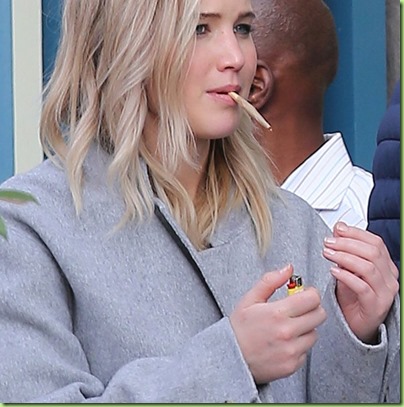 Because everyone knows dope makes you smarter, right Barry?

I’m done whining now, for the day. I think I’ll make it till the weekend.

You’re going to love text wrapping
if you ever get the hang of it.

Maybe Hump Day was made up by a married guy trying for at least once a week?-)