If it’s Tuesday we must be transforming. So welcome to #TransformationTuesday - in which we explore all the ways large and small that Obama and his mignons are still trying and/or succeeding in fundamentally transforming America. 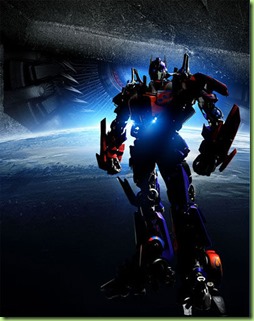 Today I bring you a small story (via Instapundit) that highlights, bigly, how science has been transformed from, well, science, to fraud: The Inside Story Of How An Ivy League Food Scientist Turned Shoddy Data Into Viral Studies.

“Brian Wansink won fame, funding, and influence for his science-backed advice on healthy eating. Now, emails show how the Cornell professor and his colleagues have hacked and massaged low-quality data into headline-friendly studies to ‘go virally big time.'”

The transformation here is simple, you start with the basic, long established Scientific Method: 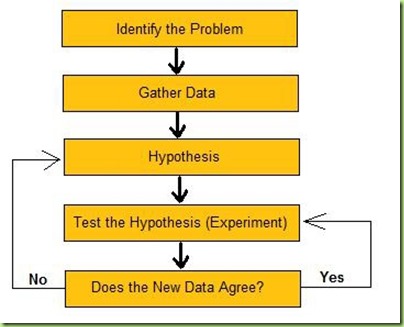 And turn it on its ear. Science Transformers begin by gathering data and then mine the data through a series of contortions and tweaking until such time as the manipulated data suggests a hypothesis to the researcher. At that point you can “identify the problem,” draw conclusions and quickly publish your “study” in the most prestigious journal you can get to buy it as legit research.

To put it mildly, that’s not kosher, even BuzzFeed knows that:

But that’s not how science is supposed to work. Ideally, statisticians say, researchers should set out to prove a specific hypothesis before a study begins. Wansink, in contrast, was retroactively creating hypotheses to fit data patterns that emerged after an experiment was over.

Unfortunately once you’ve transformed something as basic as science, you get a lot of crap: Retracted Scientific Studies: A Growing List. In fact, so much crap there are now entire publications dedicated to documenting all the retractions.

That’s the thing about transformers: they can change back.

So we’ll just be keeping our eyes on them. Every week. #TransformationTuesday

When my eye scanned across that name, I read it as "Brian Wankshank."

Spell Check is not your friend. “mignon” v. “minion”. One is an expensive steak, the other is a throw-away lower-level replaceable staffie.