Another big one that got away: like many before him, yesterday’s killer was “known to the FBI.”

Last fall, a Mississippi bail bondsman and frequent YouTube vlogger noticed an alarming comment left on one of his videos. "I'm going to be a professional school shooter," said a user named Nikolas Cruz.

The YouTuber, 36-year-old Ben Bennight, alerted the FBI, emailing a screenshot of the comment to the bureau's tips account…

Agents with the bureau's Mississippi field office got back to him "immediately," Bennight said, and conducted an in-person interview the following day, on Sept. 25. – BuzzFeed

I can only assume that the organization was too busy with their ongoing investigation into Trump’s Russian collusion to pursue this certifiable maniac.

But enough, I leave it to the 24/7 media to pursue this “gun crime” and bring the weapons to justice. Let’s focus instead on some good news - here we are only the second day of Lent and we already have one bona fide miracle: 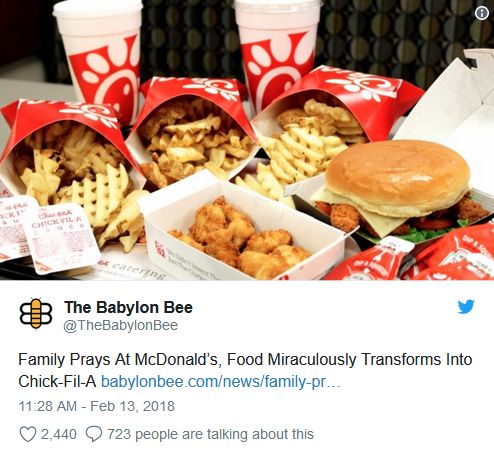 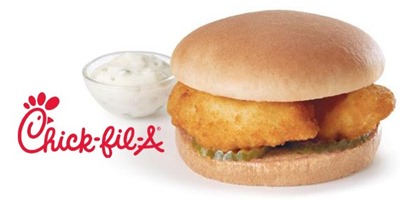 Another example of something seriously wrong with the FBI.

Every major mass murderer was known to the FBI, beginning with 9/11.

Admittedly some of the perps did not have enough evidence against them to throw them in jail, but all had enough that they should have been either under surveillance or befriended by an undercover agent to get inside their head

But this guy was so nuts that neglecting him was dereliction of duty and heads should roll.

In the FBI’s defense, they were probably so swamped with reports from liberals about returning vets, Christians, and NRA members that this guy was lost in the cracks. /s

Due to a liberal legal system innocent children die.

Due to a liberal legal system innocent children die.

Mueller has a long history of ignoring warnings. He needs to be fired and/or housed at GITMO.

Famous But Incompetent at it’s finest.......

As I understand it, the Bureau’s all over this - NOW! But they do have a Far Better Image...