Unless of course it’s shining on the festering growth in the Deep State Swamp currently infested with Democratic microbes. In that case it’s best to draw the curtains and start spinning.

“It’s incomplete. It doesn’t mean anything. It’s full of lies and half-truths.”

“It's taken out of context.  It's cherry picked.”

Maybe a musical selection from The Spinners will help them right their gyroscopes. 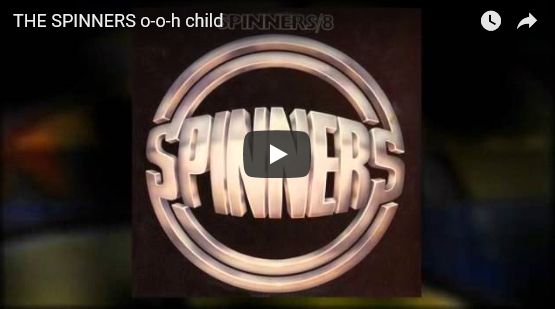 Some day, yeah
We'll walk in the rays of a beautiful sun, yes, we will
Some day
When the world is much brighter, oh

And if that doesn’t quite do it The Spinners have a zillion more hits that might cheer the Democrats up including The Rubberband Man and They Just Can’t Stop It (Games People Play). And if all else fails, I would recommend they “Let The Sunshine In.” 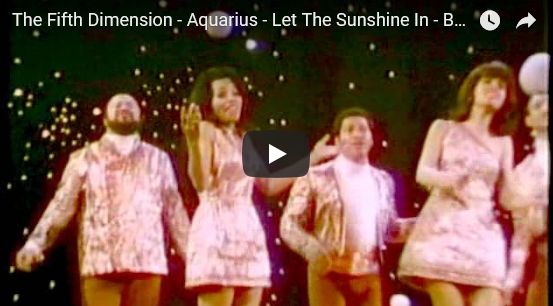 Why doesn’t Barry get on TV full of outrage about what’s being said about his people and his administration? All we see are run of the mill political hacks. Are Barry and Hillary hiding under the same rock?

It is not spin, but corrupt evil lies.

Whatever the situation, there has already been a song written expressing our feelings regarding the event.

The more bizarre, the easier to rack the brain in order to find it.