It turns out that Resist™ is not so much a protest movement as it is a political coup: a planned regime change by a group of elitists who think they know better than the voters what’s best for America.

And for those who believe themselves better and smarter and more capable of governing the masses than the duly elected President, the end always justify the means. Some of those means will be revealed when “The Memo” is released. At first the clandestine means were intended simply to maintain their existing power structure. This included the disappearance of Lois Lerner’s emails, the “poofing” of Hillary Clinton’s BleachBit data, the counting of votes from non-existing voters and voting machines and the magical disappearance of Trump votes.

But then the tide turned and they were forced to implement The Insurance Policy™. Fake dossiers, illegal snooping, spying and all the requisite cover-ups that entailed. Which brings us to the Inconvenient Glitch™:

Thousands of mobile phones used by the FBI were impacted by a glitch that resulted in the loss of text exchanges between bureau employees Peter Strzok and Lisa Page, Fox News reported on Wednesday. The Hill

Except it appears the “Glitch” was actually bigger - and longer - than originally noted.

Officials had indicated that the "glitch" that caused the texts to go missing had affected thousands of cellphones at the FBI. CBS News Justice Department reporter Paula Reid noted that the DOJ confirmed that the period time that data was lost for the other cellphones was longer than just five months, instead spanning an entire year. DailyWire

Coincidently the “Glitch” covered the exact same timeframe that the Deep State covert activities were in high gear:

Nearly all of the groundwork that laid the foundation for the Russia investigation took place between June 2016 and May 2017. The first dossier report from former British spy Christopher Steele was on June 20 and the FBI began its investigation in late July. The five-month period of missing texts between Strzok and Page ends on May 17, 2017, the same day that Robert Mueller was appointed the special counsel in the Russia investigation.

And unfortunately for Deep State this latest “Glitch” looks to be reversible.

Don’t you just hate it when the means you put in place to smite your enemy come back to bite you in the ass? 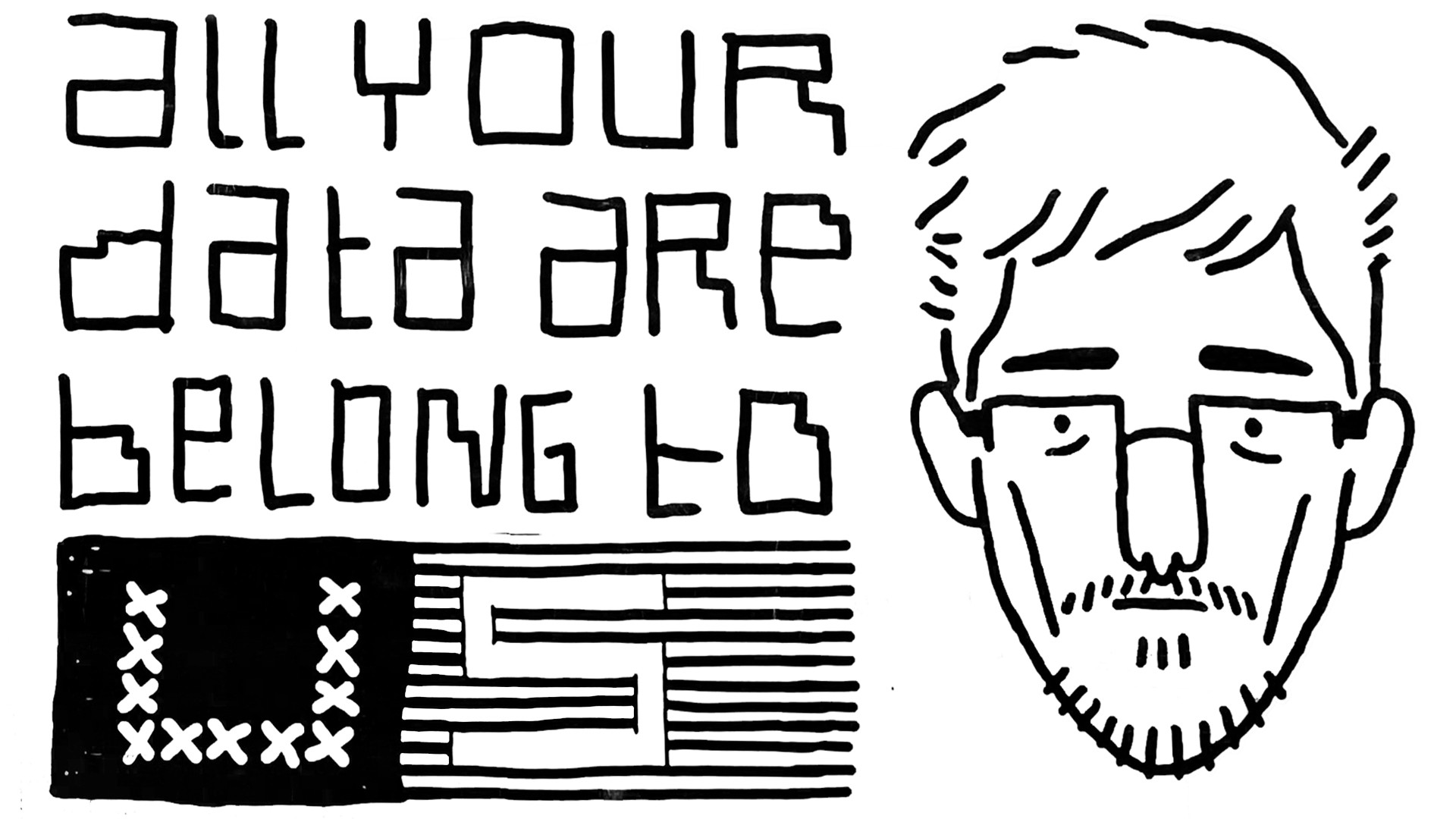 JB Pritzker (Guber Candidate) has promised to make Ill-Annoy the epicenter for the Resistance Movement aka Coup Against Trump. Perhaps the Obama LieBrary in Chicago will house their situation room.

Brought to you by the same people that were apoplectic about a few minutes of tape erased by the Nixon administration....which could still be conceivable as an error. Not this. Or the other “lost data”.

Brief little summary update of the attempts by deep staters to keep real government representatives of We The People from examining the texts that some in the FBI insist were deleted. OP contains a few useful links to information from Fox News, The Hill, the daily wire and a Tweet from Sean Hannity.

Please email me if you want on or off the list.

5 posted on 01/25/2018 7:00:13 AM PST by Wolfie
[ Post Reply | Private Reply | To 3 | View Replies]
To: NOBO2012
Forty-five years after Watergate and the 18-minute gap on the Nixon tape and Hollywood is still making movies about that to this very day (The Post) and yet the corrupt MSM has absolutely no time to report on these all too convenient missing emails, or Hillary's missing emails.

There is no greater contrast that shows how thoroughly corrupt the MSM is today than their manipulation of these FBI (and Hillary) emails. If the corrupt MSM does say anything about these emails, it is then framed as a wild political conspiracy. The 18-minute Nixon tape? Yeah, multi-million dollar movies are still made about that some 45 years later.

Early this morning, network radio news played much (all 5 minutes?) of yesterday’s PDJT question/answer session with reporters in the White House. One of the female reporters answered “I have no idea” if Hillary’s interview with the FBI was under oath or not. PDJT pressed her on this so she repeated her answer. Her “no idea “ should be broadcast repeatedly among the Outrageous News of the day. Was it lying on her part or are swamp media people so able to hide from the facts that they can say something like this with a straight face?

Maybe media people think that since ignorance works for politicians, it can work for them too. It does seem so.

Emails and text messages (which are the same thing) are not kept on your phone.

Send a message to your friend from your cellphone. Then, destroy both cellphones.

Go buy a new cellphone. Log in to email or text messaging and .... there your message is.

They need to give some of these crooks the Al Capone treatment.

They are not even smart enough to use burner phones and email sites like hotmail, etc changing them often.

Computer email is another story.

The phone has nothing to do with the storage of thexts. It only controls what archived texts the user sees on the phone. The texts are stored on cell carriers’ servers. For seven years (legal requirement).

I used to work in a large cell carrier and with our law enforcement relations section. I also have some really cool business cards from the DEA agents I worked with there on one of our projects for handling their subpoenas.

And a subpoena is all it will take to get these texts.

They must be desperate to foist such a ludicrous and easily verifiable lie on the public.

Turns out the glitch is not what we thought. They admit that the information is available at the carriers for retrieval if necessary.

What I see are elements in the government (FBI, DOJ, the preceding Administration and Congress), in collusion with the press to say...”That guy? Uh, No. We know better than the voters so we’re taking over”. My bet is they get away with it.