Plan A was win the election: continue and complete the fundamental transformation of America. 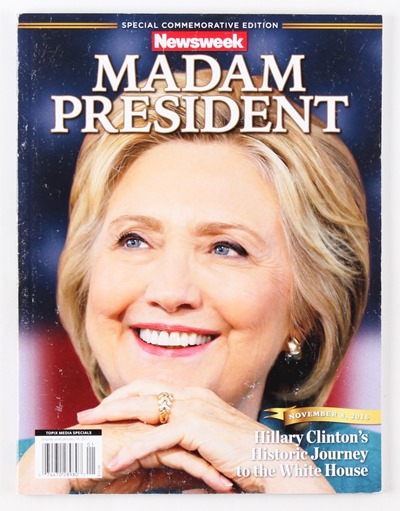 That didn’t work out: 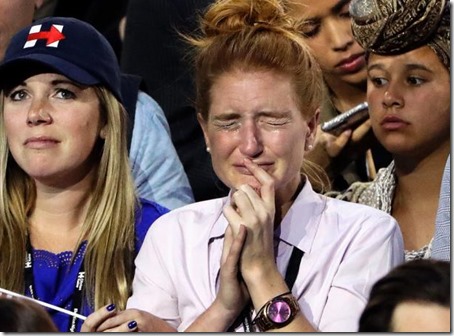 That didn’t work out either. All fingers pointing towards high crimes and misdemeanors seem to be circling back round towards Obama and his band of merry men and womyn - which is precisely why the implementation of Plan B is imperative. They need to circle the wagons, their cancer needs to be contained.

Collusion or no collusion, @realDonaldTrump should be impeached for sheer stupidity. — Barbra Streisand December 30, 2017

it’s time to find another basis for removal of the President. Disappointingly, stupidity is not specifically impeachable behavior; however if you combine it with questions of mental health…well, then we might have something! Enter a professor - of PSYCHAITRY! - from YALE! to “brief” members of Congress on her beliefs that the President is deranged.

So now they’re up to Plan C which is to implement Plan B by any means necessary: 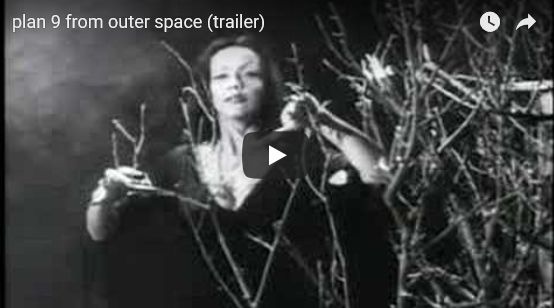 They will stop at nothing to get rid of Trump and try to find a compliant replacement Republican, which most are, who will take the reins of office (temporarily, until they are handed back to their rightful owners) and work with Democrats to continue the cover up of true high crimes and misdemeanors from the Obama years. Because it’s for the “good of the country,” or something.

If that’s their trump card, I think I’ll just hold onto the hand I’ve got. 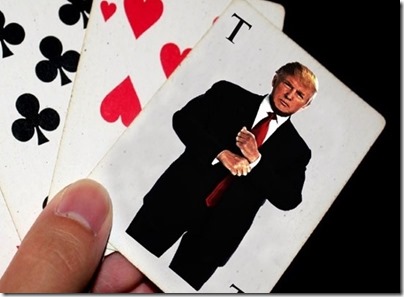 Oh, and by the way, Barbra is now whining that the Trump tax cuts – you know, the ones that only benefit rich people – were designed to  punish Hollywood types (most of whom were rich, last time I checked, but logic is not a Hollywood core competency).

I don’t think it’s a coincidence that blue states, athletes, actors, writers, producers, and directors will be punished by this scam of a tax bill, where billionaires get billions, and the middle class gets bupkis (practically nothing) – and an eventual tax increase. – Babs January 4, 2018

I think she should have her head examined too.

Buckle up buttercups, it’s going to be a rough ride up to Plan 9.

The stupidest part of their plan is to think that we'd stand by idly and let them execute it.

Seeing Liberace on Batman, I read he was Babs’ early sponsor.

Thr real threat is that one political party is making an overt attempt to take exclusive control over the electoral process, voters and organized opposition, such as it is, br damned.

The Russian Internet - a method of connecting computers uses a rooftop mesh network that runs on Plan 9 linux.

Been there for about 25 years.

the democrat party is only trying to put on a national level the corruption that they have gotten away with on a state and city level the last 100 years. the model they are using is the one imposed on slowly onto California over the lastst 40 years

The Russian Internet - a method of connecting computers uses a rooftop mesh network that runs on Plan 9 linux.

Been there for about 25 years.

11 posted on 01/07/2018 8:07:36 AM PST by Celerity
[ Post Reply | Private Reply | To 1 | View Replies]
To: NOBO2012
Like a ship of drunks cruising sedately through torpedo water, the Deep State is simply too mind-numbed by their own cocktail to grasp the mortal danger lurking beneath the surface.

And we need to send a very clear message to these spoiled brats: namely, that the initiation of their proceedings will be the action that leads to their own destruction.

They forgot that American patriots, over 100 million of them, are still armed. And we're already angry.

I tell her you not here, she said curse word, I hang up

So what we really got from Deep State for the millions of taxpayer dollars expended on Mueller, etc, was a year-long smokescreen for Hillary's outrageously criminal activities, evidence shredded, witnesses suborned, and a great big free opposition research project presented to the DNC with a bow tied around it. Plan 8 was pretty clearly keeping this up until the hoped-for Democrat landslide in '18 resulted in an impeachment on fraudulent grounds; Plan 9 was keeping it up for four miserable years so that Trump was paralyzed and ineffective and the Democrat du jour could move into the seat that was rightfully Hillary's. If there's a Plan 10, it will have to be better than grave-robbers from Outer Space.

Plan 9 From Outer Space. Considered to be THE worst science fiction movie ever made. Dedicated to those who have attempted great things, and failed miserably every step of the way. I saw it. And I must say, that this movie touched me in a way that no other movie ever has. It left me with the deep and profound realization that I had just wasted 75 minutes of my life that I would never get back again.

Wow! They really do want to see why we have a second amendment.
All enemies foreign and domestic