Have you noticed how the word “misconduct” has become the go-to synonym for a lot of words that used to mean distinctly different things? For example:

Sexual assault/abuse has been rebranded as “sexual misconduct” in order to be more inclusive. The ramifications for any behavior along this newly established spectrum appears to be the same: immediate assumption of guilt and swift excommunication. Among the latest victims:

Tavis Smiley excoriated PBS late Wednesday for suspending distribution of his long-running self-titled talk show, saying in a Facebook post that the network’s "so-called investigation" into his alleged misconduct had been “biased and sloppy.” 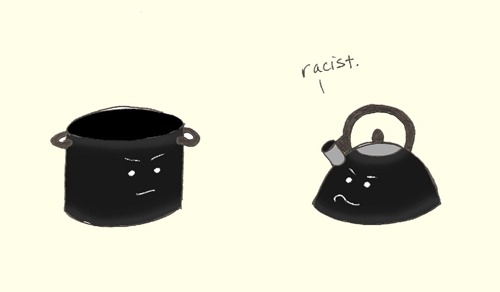 And then there’s “Supersize Me” impressario, Morgan Spurlock:

US documentary film-maker Morgan Spurlock has publicly confessed to a history of sexual misconduct, referring to himself as "part of the problem". 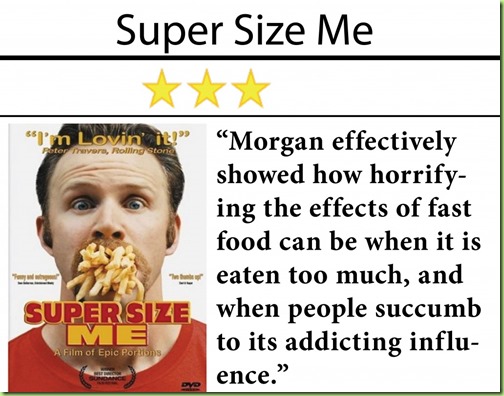 Apparently fast food also turns you into a sexual predator

But sexual “misconduct” is not the only crime previously known as something else. Here’s a partial list of the rebranding effort:

This category apparently still does not include spiking all the news you determine NOT fit to print (e.g. NYT, Harvey Weinstein) but it may or may not include what used to be known simply as the conscious exclusion of pertinent facts with the intent of misleading the reader, “lying” and “making up your sources.”

At one time this category was a grab bag of bribery, extortion, cronyism, nepotism, patronage, graft, and embezzlement but now has been expanded to include election rigging and buying votes.

This category has been expanded  from withholding exculpatory evidence to manufacturing your own in order to nail a President you really, really don’t like.

However, an expert group of Sweden’s Central Ethical Review Board, which was also tasked with vetting the study, concluded in April 2017 that Lönnstedt and Eklöv “have been guilty of scientific misconduct”…

In its decision, announced on 7 December, the board finds Lönnstedt guilty of having intentionally fabricated data; it alleges that Lönnstedt did not conduct the experiments during the period — and to the extent — described in the Science paper. - Nature

I remember when such behavior was known simply as “fraud.” So the next time you run into “misconduct” just remember that it could be a stand-in for any one of the 7 deadly sins. 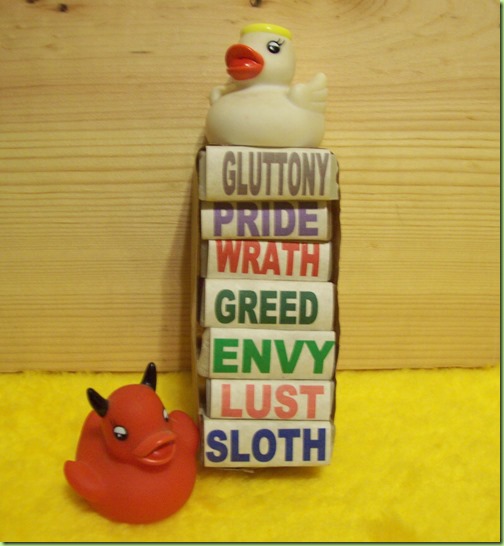 Or my pet peeve, the term “improper” replacing “wrong”.

It is easier to include in “misconduct” any and all contact or lack of contact between male and female humans. Anyone the Progressives feel a desire to castigate can be pushed under this rubric.