Mario Batali is accused of "inappropriate touching" by 4 women -- 3 of them former employees -- and the allegation is forcing the celebrity chef to step away from his restaurant empire.

One of Batali's accusers called him "creepy" and said he gave "me this provocative, icky feeling." Other claims are he groped a woman's breasts, grabbed someone from behind and compelled her to straddle him. 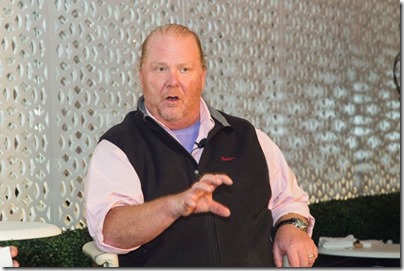 Batali issued a statement saying “I apologize to the people I have mistreated and hurt. Although the identities of most of the individuals mentioned in these stories have not been revealed to me, much of the behavior described does, in fact match up with ways I have acted.”

The Celebrity Chef Club was shocked. Sunday, before Mario was even named, Anthony Bourdain, for example, pre-tweeted this pre-shock warning:

And believe you me, as a charter member of the Celebrity Chef Club, roaming CNN twit, and world famous author Tony knows a thing or two about “suck.” 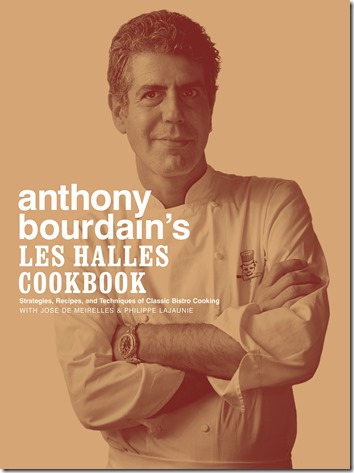 Ignore the source; this is one of the best bistro cookbooks. The cassoulet recipe is The. Best. Ever.

In Kitchen Confidential, Tony penned the definitive expose of his "twenty-five years of sex, drugs, bad behavior and haute cuisine" and reports that your meal was likely prepared by a team of "wacked-out moral degenerates, dope fiends, refugees, a thuggish assortment of drunks, sneak thieves, sluts, and psychopaths." Apparently he wasn’t exaggerating. 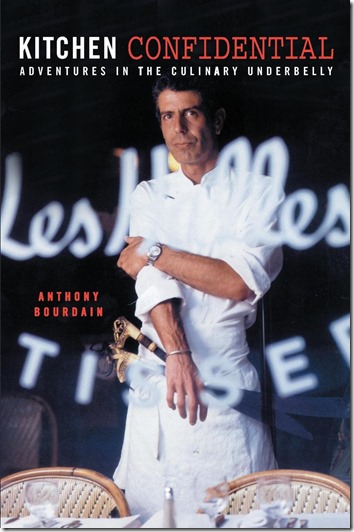 Butt* I’m getting way off topic. Expect more alligators to slither out of the swamp and more crocs to drop. It’s quite possible that even Lady M was touched by this scandal. 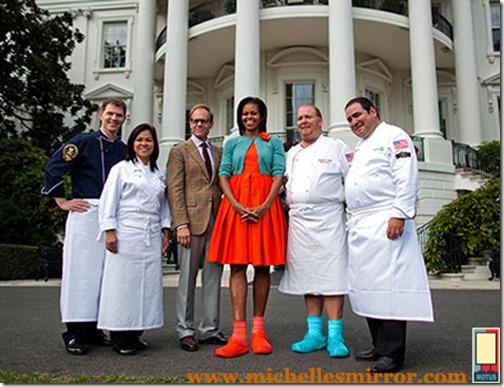 *Show me your paws Batali! They better not be where I think they are. 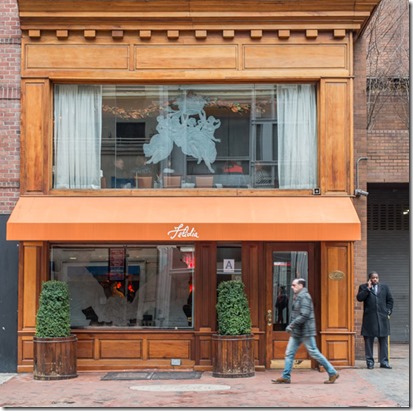 And Mario’s Cacio e Pepe was going to be my next featured, favorite recipe: 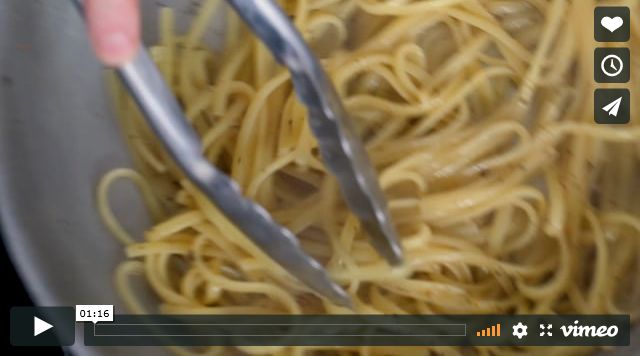 It seems that ever since Anthony Weiner’s  wagon was pulled over for reckless driving the entire infotainment world has been consumed with an all-sex all-the-time feeding frenzy with the end game being a take down of our President. I think it’s probably a bad game plan, but hey MSM, you keep on trying, it’s mostly your own sausages that are frying. 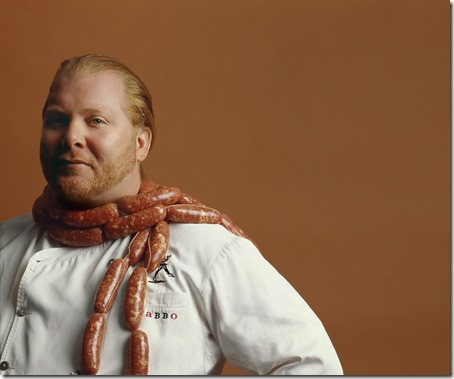 You might want to rethink this look, sausage necklaces are sooo last administration

In a crazed clown sort of way...

Any other employer would be sued into the stone age for sexual harassment—because they knew it was going on or should have known.

So let the suits be filed.

Fashion icon? That is one ugly photo of an hate-filled, smug, group of prejudiced “elites” ...

Batali has always struck me as creepy. His creep rating is only surpassed by icky sick creepy and druggie, Bourdain. Both admit to their behaviors so there’s no waiting on outside proof. Both kissed up to the Obamas and it was Batali who made their last dinner in the WH.

Another Obama butt kisser was Paula Deen. During the 2008 campaign, she was supposed to have both candidates’ wives on her show for a cookie bake off but she only had on Moo. If that didn’t show her true colors, she pulled the same thing four years later. Also, she never did step down as Smithfield Ham’s spokesperson after all the flak over them hiring illegals.

The Wookie out wookied herself in that pic.

Moo’s crocs are photoshopped, but if she’d thought of it, she’d have worn them.

I'll never forget the time on his old Food Network show, he picked up a fish, sniffed it, and said, "Smells like the Clinton administration"! His audience cracked up, and so did we at home!

This is why Moochelle is a fashion icon.