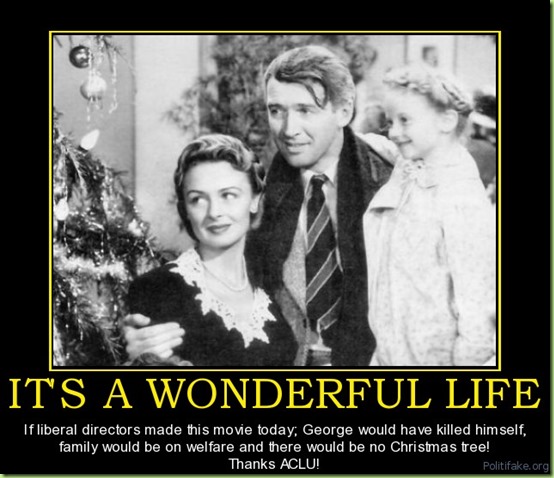 It seems like only yesterday we were discussing the release of Hibaj Barbie just in time for Christmas. Her arrival has caught the attention of others as well, including James Robbins in USA Today who writes that the doll is not exclusively targeted at Muslim parents – which is good because they’re not a reliable source of Christmas revenue.

One obvious market for the doll is the liberal, non-Muslim parent who wants to make a statement to the world about tolerance and intersectionality.

This is the kind of person who dresses a baby boy in pink to trap the unwary into an uncomfortable/sanctimonious discussion about gender roles. These parents will have a special glow of virtue about them in the checkout line. In fact, they will make a special effort to go to the mall instead of ordering online so they can chat up the patient checkout person about the social importance of their purchase.

While that strikes me as a little snarky for USA Today, it does leave one to ponder who this new Hijab Barbie really was created for, Muslim girls or non-racist, inclusive SJW parents. If it’s the later, won’t the purchase turn them into cultural appropriators? Being multi-culturally sensitive isn’t as easy as it looks.

But the one thing we do know, if there is a market, Mattel will satiate it. As Rick Moran reminds us, they have been pandering to special interests groups and virtue signalers since before we even knew what that meant.

The first black Barbie appeared in 1968, although it wasn't until 1980 that Mattel marketed a black Barbie to black parents.  Strangely, the 1968 version had black features, while the 1980 version looked just like white Barbie but with chocolate skin.

What will Mattel think of next?  The obvious choice is "Tranny Barbie" for all those gender-confused five-year-old kids.  Such a doll will almost certainly be "anatomically correct," or how would you be able to tell the difference from the original?

Euuu! If the thought of finding that under your Christmas tree doesn’t drive even the fiercest culture warrior screaming for the first exit to non-PC-Ville there’s no hope. 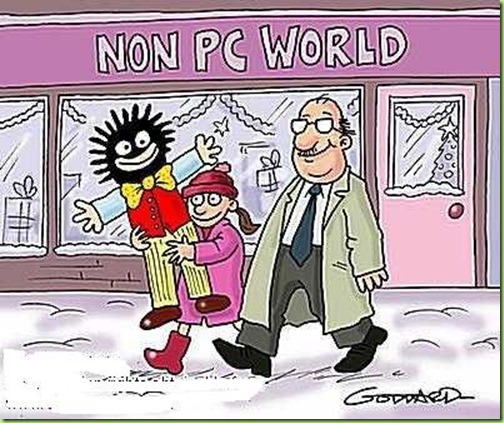 I believe G.I. Joe had black soldier dolls almost from the start.

Tranny Barbie will be next year’s must have toy.

Use a red marker on Ken’s lips and dress him in fabulous dresses.

Are Muslim children even allowed to have life-like dolls? Is Mattel promoting idol-worship?

I guess the new Imam Ken-al-Paki and Honor Killing Ken dolls could take care of that.

“I believe G.I. Joe had black soldier dolls almost from the start.”

They made a Japanese Joe too. Wonderful toys with amazing accessories. My mom threw out $thousands to make room for “morr useful” things.

Try suggesting to muzzies that they should dress their girls as boys and see what happens.

Got a photo of my granddaughter from a couple of years back after she dressed her Ken doll in one of Barbies dresses!! She did it as a joke & we all appreciated the humor! (Plus her younger brother stole all Jens clothes for his G.I. Joe!)

after the transition is complete. Doll will then come with detachable before\after accessories.