The Thanksgiving marathon is starting early for team MOTUS as we’re heading out today for the first of several stops between now and next weekend. So that means it’s officially recipe day!

I’ll be making these little gems for the pre-Thanksgiving dinner hour. We’ll be with Raj’s clan for Thanksgiving where the phrase “if everyone’s in charge nobody’s in charge” may have been invented. Dinner is always “planned” for 2:00 pm but never really hits the runway until 6:00 pm or so – and that’s in a good year when whoever signed up for the main event remembers to put the turkey in the oven.  Survival requires packing your own lunch box. I usually bring a pot of chili or sloppy Joes but this year I’m going with this tailgater stalwart that checks all the boxes: easy, filling, make-ahead and everybody likes them. They used to called these puppies “little sandwiches” but nowadays they are referred to as “sliders” so I’ll follow suit. Don’t tell me I’m resistant to change. 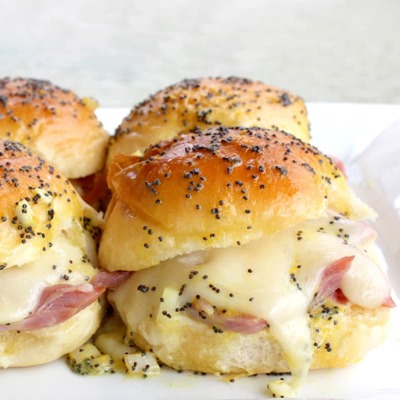 And with that, the Thanksgiving recipe marathon officially begins: ladies and gentlemen, start your cleavers! 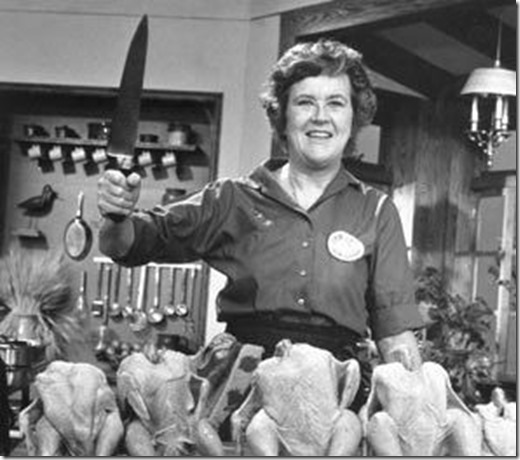 I made those sliders a couple years ago during thanksgiving weekend. They were gone in about 12 seconds. Should’ve gotten triple the recipe.

A young man named John received a parrot as a gift. The parrot had a bad attitude and an even worse vocabulary.

Every word out of the bird’s mouth was rude, obnoxious and laced with profanity.

John tried and tried to change the bird’s attitude by consistently saying only polite words, playing soft music and anything else he could think of to ‘clean up’ the bird’s vocabulary.

Finally, John was fed up and he yelled at the parrot. The parrot yelled back.. John shook the parrot and the parrot got angrier and even more rude. John, in desperation, threw up his hand, grabbed the bird and put him in the freezer. For a few minutes the parrot squawked and kicked and screamed.

Then suddenly there was total quiet. Not a peep was heard for over a minute.

Fearing that he’d hurt the parrot, John quickly opened the door to the freezer.. The parrot calmly stepped out onto John’s outstretched arms and said “I believe I may have offended you with my rude language and actions. I’m sincerely remorseful for my inappropriate transgressions and I fully intend to do everything I can to correct my rude and unforgivable behavior.”

John was stunned at the change in the bird’s attitude.

As he was about to ask the parrot what had made such a dramatic change in his behavior, the bird spoke-up, very softly,

“May I ask what the turkey did?”

This tale of a lost pet has a really tweet ending.

A Japanese woman was reunited with her missing pet parakeet Tuesday when the bird began reciting his home address to police.

The parakeet, named Piko, went missing Sunday and was spotted perching on a guest’s shoulder at a nearby hotel, the AFC reported.

Piko was taken to the local police where he stunned the cops by chirping the street address of his home, near Tokyo.

The owner later explained she taught Piko how to say his address and phone number after losing a former pet bird, reported MSNBC.

Parakeets, a type of parrot, can be trained to talk by imitating human words. Savvy parrot owners have used this trick before: In 2008, also in a town near Tokyo, a lost parrot told the veterinarian looking after it "I'm Mr. Yosuke Nakamura." The bird also gave his full address, and the owner was found

Great story. God really does love birds - they can fly too!!!