Regardless of your feelings about Ann Coulter, you need to read this: Yes, Virginia, Immigrants Are Turning the Country Blue. 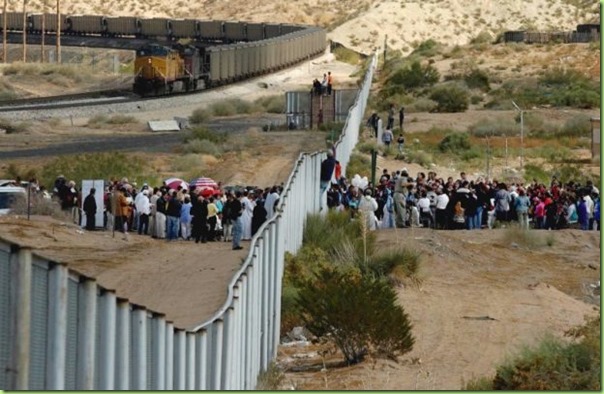 Here’s the synopsis: Immigrants, doing the job Americans won’t do: vote for Democrats.

Not that this should surprise anyone. It’s not exactly news. 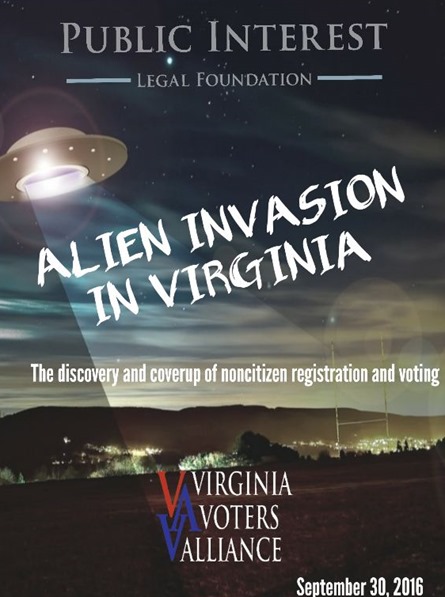 Democrats: giving the country away longer than you’ve been alive. 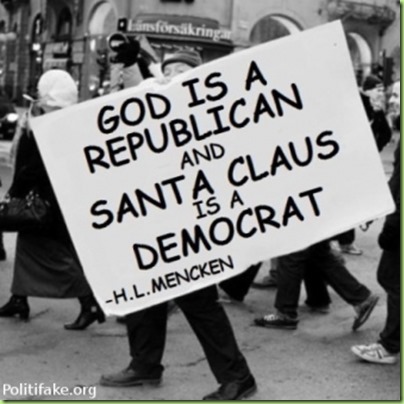 Not just Democrats.
It’s all about protecting the Bush Plan for North Mexico (aka USA).

There has been a 30 year bipartisan plan to steal the country from the citizens by importing foreigners.
They are trying to make sure we are not allowed to elect anyone else who sides with the citizens and the rule of law again.
We stunned them throwing out their Majority Leader, Eric Cantor.
Trump had the wealth and fame to punch through the Bush blockade at the RNC.
They will make sure that “mistake” does not happen again.

It’s all about cementing the Bush Plan for North Mexico (aka USA) in place.
They desperately do not want US to be able to restore the rule of law and reverse the demographic changes they have instituted through non-enforcement of laws and borders.
They invited 30 million people here to change the country against the will of the citizens and they do not want US sending them home.
They will do whatever it takes to keep US from electing anyone who sides with the citizens and the rule of law.

What they really don’t want is for US to keep our country.

The final amnesty that would cement the Bush Plan for North Mexico (aka USA) into place has been sought repeatedly since 2006. They sold us Rubio to get the last one in 2013.
We have been prevented from electing anyone who would side with US and the rule of law by their control of the RNC and state parties.

The most important thing to the Uniparty is protecting the demographic changes they have made to the country against the will of the citizens.
That’s what drives the NeverTrump, the media and the Democrats hatred of Trump, it is an extension of their hatred of US.