Why, I wondered to nobody in particular, have all these cases just now come crawling out of the closet? It’s not as if this pig-like behavior hasn’t been going on forever - 30 years in the Weinstein case alone. So I can’t help but wonder who is churning this latest outrage which looks oddly similar to the organizing forces behind Black Lives Matter. I seriously doubt if it is the Left as they seem to be disproportionately represented as the oppressors in this latest War On Women.  Who then is behind this? Is this a clue? 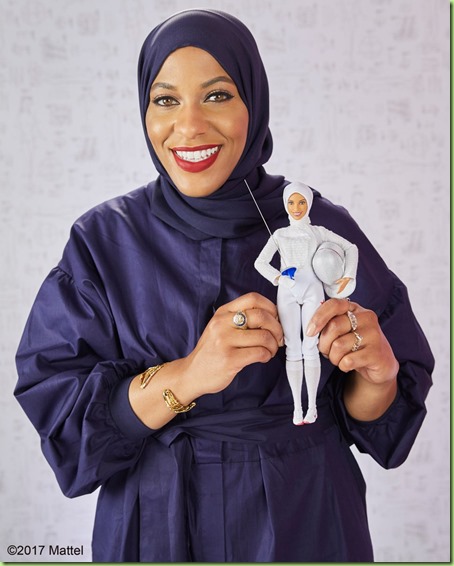 Can you say C.A.I.R.? Using the Left’s own modus operandi first you generate outrage over how abused women are in the workplace,  then you introduce a simple solution: Sharia compliant wardrobes for working women – to protect them from all the men who can’t keep it in their pants.  Next step: make hijabs mandatory. Problem solved.

Here’s further evidence that the new doll is intended as an instrument for social change rather than a simple doll: it is quite useless as a toy. 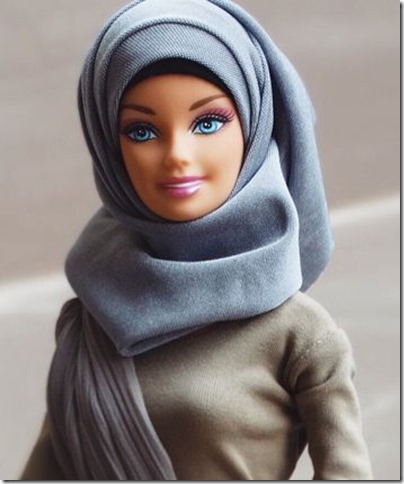 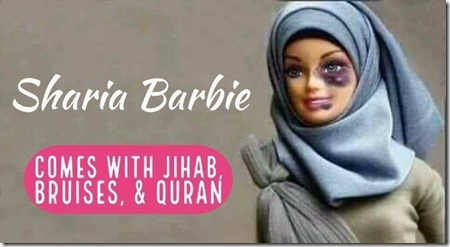 In related news, Judge Roy Moore has been barraged with questions regarding when he stopped beating his wife. His denials have fallen on deaf ears and he has been left to ask “where do I go to get my reputation back?” But of course you don’t, that is the entire point of this game. In the rabbit hole questions once raised cannot be unasked. 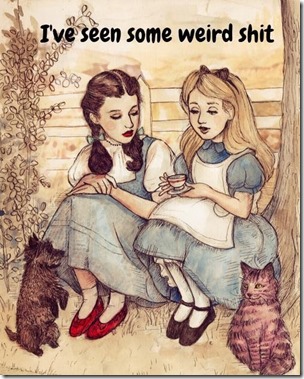 And that’s the rabbit hole report for this week.

Sexual harassment/misconduct charges have exploded across the landscape leaving no segment of society untouched:>>>>>>>>>>>>>

Does Muslim Barbie have bruises under her hijab and burkha?

Does she have biologically accurate clitorectomy scars?