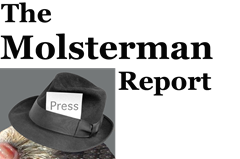 NOTICE: While MOTUS enjoys a well deserved vacation on the shores of the Great Lakes, Raj and Little Mo occupy her blog as Little Mo burrows into the Deep State rabbit hole digging up dirt. 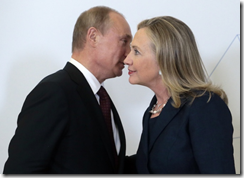 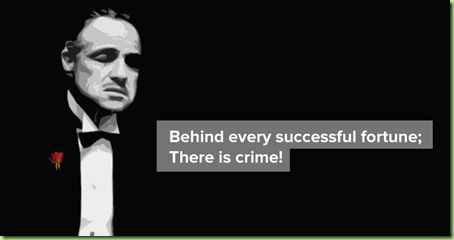 Yes Raj,that’s what it means. It also means that America’s historic, last black president has his fingerprints all over this mess too. Barry wasn’t just talking about “missile defense” when he asked Medvedev to tell Vlady that he’d have “more flexibility after the election.”

Raj: So, deflecting the digestive discharges away from the Magic Negro™ is why the “Elites” – led by the Washington Post - are throwing the Clinton Crime Machine under the bus?

Little Mo: Is the Pope Catholic?

Little Mo: …rhetorical question, Raj; the answer’s yes. And it means that ValJar, the queen of Deep State, has authorized a “hit” by the drive-by media. WaPo wouldn’t dare publish anything unless it’s been cleared and stuff this hot can only be cleared by VJ. 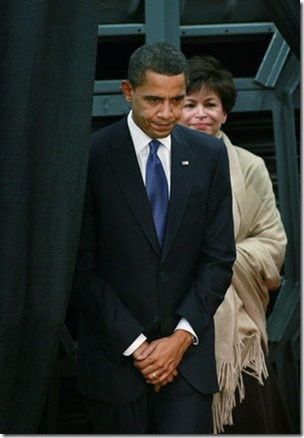 DC is a scary place right now. Much too much being revealed about way too many party heavyweights. There’s a frantic search for pawns to take the fall, but there’s too much weight on the left side of the scale. Nothing’s on the level. Hard to get balance. Sky’s getting dark. 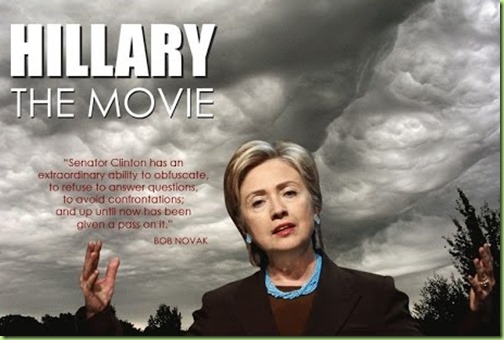 Raj: Does this mean that Hillary will go to jail?

Little Mo: In the real world she’d already be there. So would Bubba, Lynch, Holder, Johnny & Tony '”pizza” bros, Comey, Rosenstein, McCabe, Weisman, Manafort and probably Mueller. But we don’t live in the real world, we live in the D.C. rabbit hole. Here corruption is dealt with differently. You’ll see people who normally spend their days in the shadows suddenly emerge and make calls on people like Sessions, Ryan, McConnell and Trump. Conversations will drift to the irreparable damage that would be done to our system of government if a former Secretary of State, two Attorneys General, two former FBI Directors and dozens of other high ranking officials are implicated, let alone convicted of such crimes. Blah blah blah…threats will subtlety be made. “Surely we can find our way around such a Constitutional crisis.” Deals will be made, sanctions imposed, money given back. Apologies made. There will be much bowing and scraping; one hand washes the other, no harm intended. Cheerio and carry on. 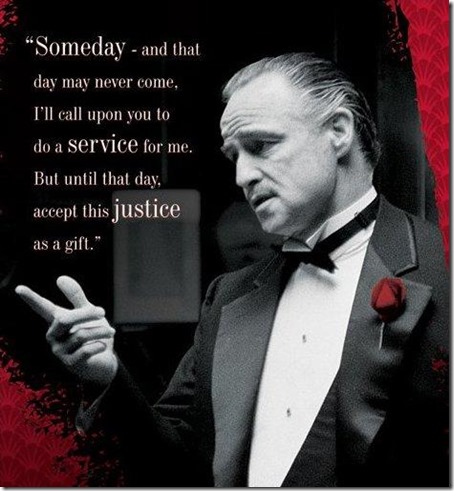 And If that doesn’t work, if DJT hangs tough and orders the DOJ to pull the plug on the swamp, things will get very, VERY dangerous, very fast, for very many people. 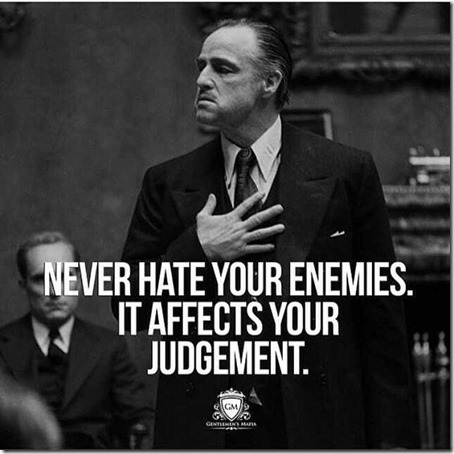 Pull the plug. Tired of these politicians stealing all our money and then paying off when they get caught. Put Hillary in jail for one day. Call Obama the fraud that he always has been. Put Comey, Mueller, McCabe, Rosenstein, etc... out of business. Make them broke and unemployable.