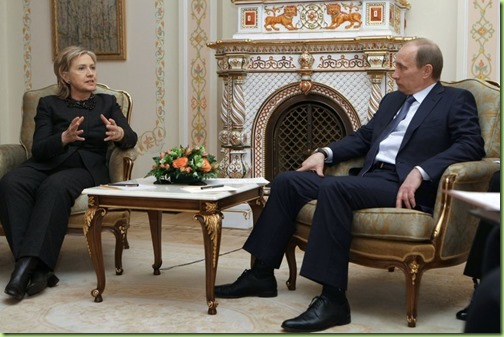 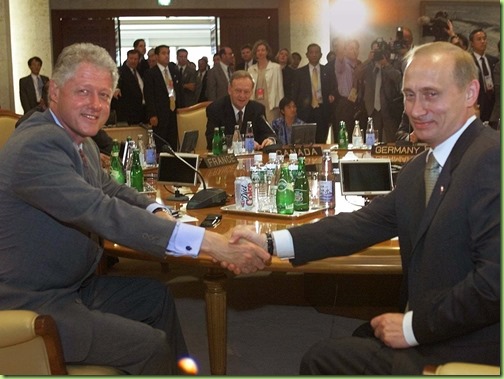 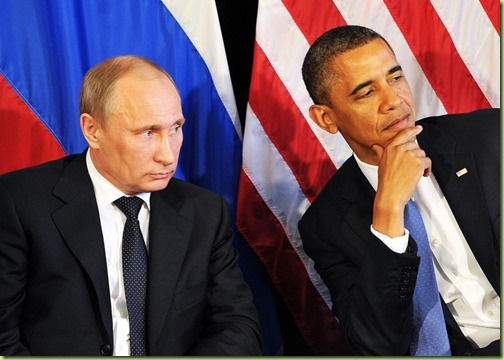 And oddly not one tie to Trump has been made after nearly a year of ongoing investigations. But the other players, the ones really involved in Russian collusion are growing too numerous to keep track of. But thankfully Clarice covered the waterfront in her Sunday piece, Secrets and Lies: Three Russian Stories. It includes all the players, multifarious relationships and illegal shenanigans (bribery, kickbacks, extortion, money laundering) surrounding the Clinton/Uranium One/Russian deal. And a bonus round as well: the Second Hillary-Russian scandal in which Russian spies target…Hillary. Why? Who knows, they were scooted out of the country before the FBI finished its business with them. And who knows who paid for the creation of the 100% made up Trump dossier either; all the GPS-Fusion people have taken the Fifth and are trying to get a judge to block the disclosure of their bank records. As Molly Hemingway sarcastically notes:

We have reports at CNN of the FBI paying expenses for the dossier, and trying to pay him even more, according to the Post and Times. We have Fusion GPS already claiming that Democratic supporters of Clinton paid for it. And we have New York Times and various other reports that Russians paid Fusion GPS for allegedly unrelated work, though no evidence that those funds were not used on the dossier. So who paid for it? Russia? The FBI? The Democrats? Or all? Gosh, wouldn’t it be nice to know? If only we had some means of finding out the answers to these questions!

All I can say is buckle up Buttercup, this is going to be a long hard ride. But it’s going to be worth it because thar’s gold in them thar Hills. And we’re going to find it. 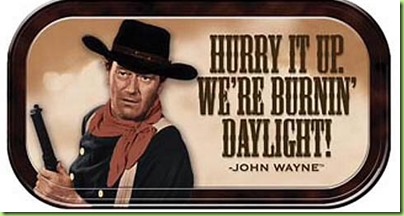 Oh, and by the way: Trump was right again. 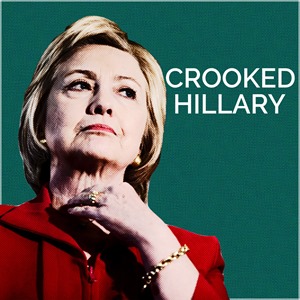 ADMINISTRATIVE NOTE: I’m going to spend a few days with my BFF and I’m leaving the blog in the capable hands of Raj and/or Little Mo Wednesday-Saturday. I’m not even taking my computer! Have fun and everyone mind your manners.

Internet check says MOTUS A.D. is in reality “Michelle Obama’s Mirror”, a blog written by Michelle Obama herself. Strange stuff showing up on FR these days.