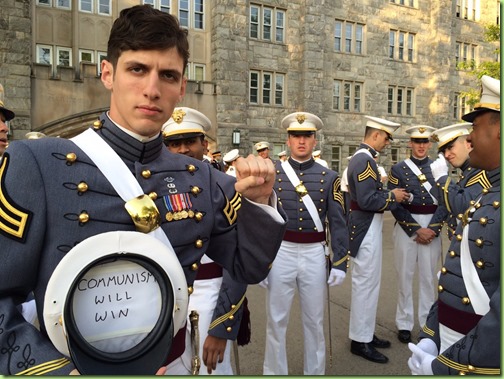 The Washington Examiner dismantles what they call the New York Time’s worst op-ed of the year (a constantly moving target, to be sure) on how beneficial the Communist Revolution in China was for women. Think of it as revisionist history with a Feminist twist:

The main thrust of the article, which is little more than a shameful bit of apologia for Mao Zedong, who is personally responsible for more than 45 million deaths, is that Chinese women were liberated by the country's great and murderous Cultural Revolution. 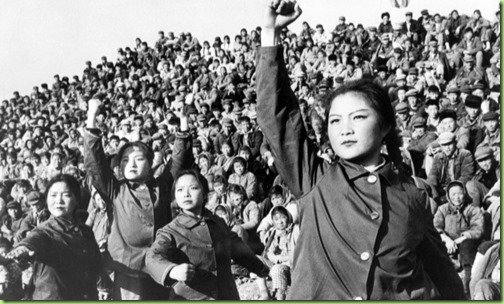 I recall that Anita Dunn, Obama’s White House Communications Director, named Mao as her “favorite philosopher.” Mao, the man whose “Cultural” Revolution seized control of the country’s media and used it for propaganda purposes, seized private property for redistribution, imprisoned and/or slaughtered all those deemed to be counterrevolutionaries (landowners, professionals, intellectuals), destroyed much of China’s traditional culture and created economic chaos that resulted in the starvation deaths of millions of his people. A role model, apparently, because he banned female foot binding - which would render women useless in  the Red Army, but I’m sure that had nothing to do with it. 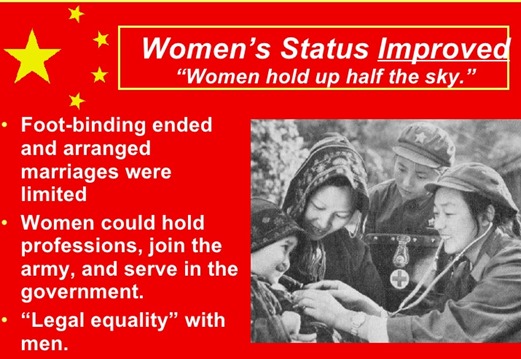 But I guess that makes sense. If you’re in the rabbit hole, or write for the NYT. The sage op-ed writer for America’s newspaper of record wraps up her praise of Mao’s Communist Cultural Revolution feminist bona fides with this:

"For all its flaws, the Communist revolution taught Chinese women to dream big."

Which seems to contain all the situational awareness and human empathy as the question “aside from that how was the play Mrs. Lincoln?” As The Examiner’s author, Becket Adams, notes: 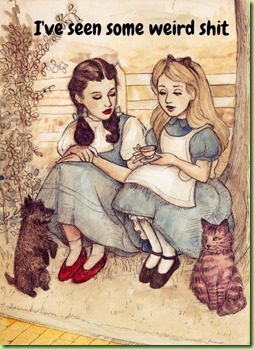 Animal Mother was asked about the US involvement in the the Vietnam War. He responded by saying it's not about freedom,it's about WINNING. Communism sucks. Communists and all other Socialist ilk can FOAD. Long live the Three Percenters,Oath keepers and all Americans who will always protect and defend the Constitution from enemies domestic and foreign.

This guy has the look of a psycho.
He should not be allowed to own guns. I suspect we will be hearing about him in the future and it will not be a good story.