Just when you thought it was safe to put your dog whistle away, up pops the Queen of the Whack-a-Moles to advise  otherwise.

Hillary also condemned his so-called attack on black athletes. “He [Trump] attacks black athletes..and he attacks them for protesting peacefully, for equality, for standing up for what they believe.” She claims it is his dog whistle and he’s trying to distract attention from what he is doing. – Independent Sentinel 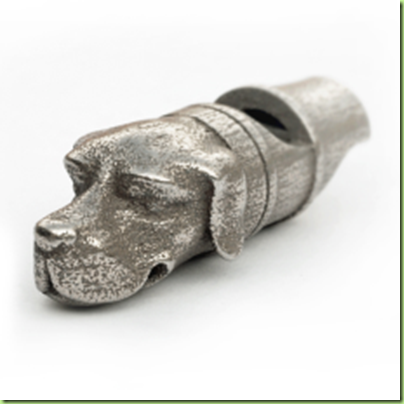 This is clearly the interview of a psychotic woman –

She began the interview by saying the President doesn’t care about Puerto Rico, but don’t worry, she’s involved. “FEMA is down there. I’ve called on them to send the Navy, particularly the Naval hospital ship…,” she assured Hayes.

“Send the Navy?” I guess she thinks the consolation prize from last November made her Commander in Chief. She’s a scary, psychotic, delusional, race-baiting sore loser who obviously sees no reason to stop lying just because she lost. 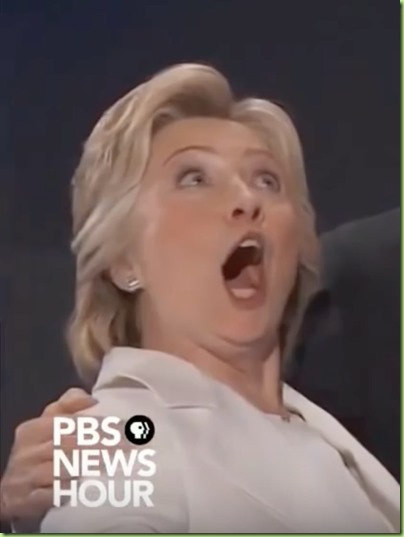 Stick a dog whistle in ‘yer yap and blow

We are very fortunate indeed that this lunatic is on a fake book tour rather than further mucking up the country.

Wow.. She is more insane than we knew!

Hillary can hear a dog whistle? Not surprising.

Belongs in jail.
As much as she’s been running her commie mouth, I’m surprised it hasn’t gotten her a visit from the “men in black”.

Blow a dog whistle and Hillary shows up?

She eats light bulbs. She told Obama if he turned out the light she’d eat it.