Poll: 73% of Dems Would Give Up Alcohol for Trump Impeachment

Number one, I don’t believe them but I guess we’re supposed to be impressed with their level of passion related to impeaching the President. Number two, if they had given up alcohol before the election they too may have realized that Donald Trump was America’s last Great White Hope. There, I said it, so just shoot me. 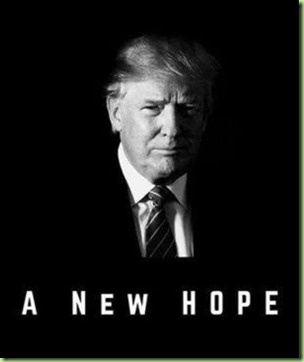 Number 3: this poll contains as much truth and accuracy as most of the current medical “research” that is conducted in labs and universities around the country to tell us how we should be living our lives. Which is to say that most epidemiological studies today are a far cry from real science; they rely on surveys that are not much better than those of pollsters. Think think about how accurate your answers are when you fill out those stupid surveys every time you go to the doctor’s office asking how much you smoke(d)/drink/exercise. The same honesty and accuracy goes into the surveys “scientists” conduct to determine how much salt, sugar, fat, caffeine, fruits, vegetables, exercise, alcohol are good/bad for you.

Keep that in mind the next time you hear the advice of “experts” – it’s most likely based on (bad) survey data. If polls were accurate we’d all be living in the rabbit hole. 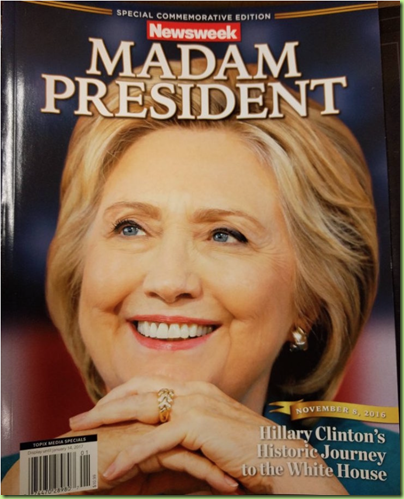 And DACA would be the least of our problems.

“Number 3: this poll contains as much truth and accuracy as most of the current medical “research” that is conducted in labs and universities around the country to tell us how we should be living our lives. “

Let the ‘rats drink and drug themselves to death.

Checking eBay, I found the Clinton Special Editon of Newsweek offered from $100 to almost $3,000. I wish I had one.