I wonder if we Donald Trump should qualify as the 20th or 21st century’s honest man. I suppose we could cheat a little and count him as both. I doubt it actually matters because - as Colonel Nathan Jessup explained -  most people can’t handle the truth. 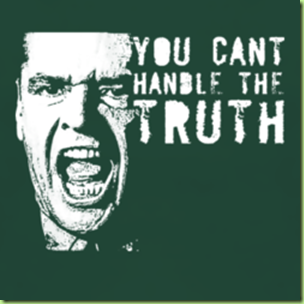 They hear only their own truth. 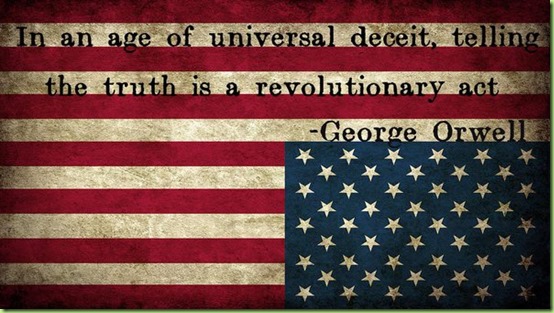 And denounce anyone who doesn’t agree with it as a denier, liar or worse. 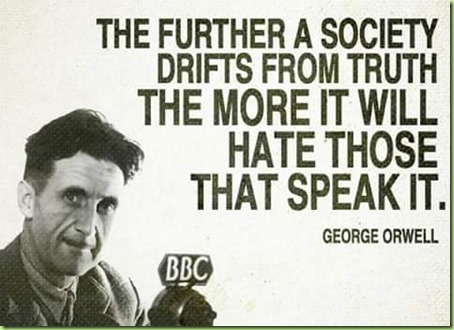 So even when you find your century’s honest man, many will reject the truth. 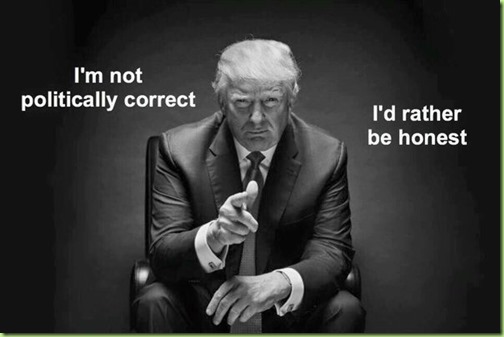 I guess we can’t fault them; when you’ve gone so long without hearing any truth, the real thing is hard to recognize, and even harder to accept.

I leave it to you to ponder whether there is, or ever was, an honest journalist in America. For that search you’ll need more than Diogenes’ lantern. 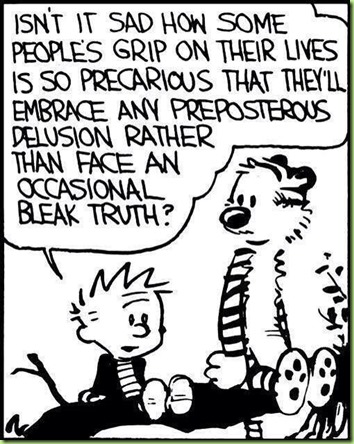 Might as well search for leprechauns. At least there’s a payoff if you find one.

A warning from Howard Beale.....

It's the one riding a unicorn.

The universal and contagious madness exhibited by America’s ‘elites’ can have only one cause - the specific agency of God’s will. National repentance like Nineveh in Jonah’s time is the only hope.

They may see themselves more as investigators and activists. However, an honest journalist is a RARE species now.

Diogenes used to walk about in the daytime with a lamp; when asked what he was doing, he would answer, "I am just looking for an honest man."

Not Drudge, he has joined the enemy.

“Find Me One Honest Journalist”
From CBS, NBC, ABC, CNN?
HA! Never going to be found!