I know many of you are feeling that there is a disturbance in the universe. It feels like the Evil Empire has committed to indicting the ham sandwich in order to keep it’s fight with the Republic alive. 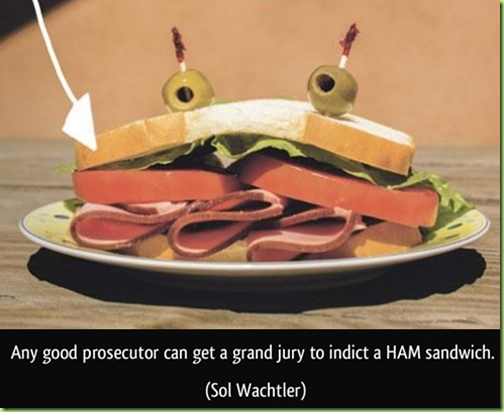 ….But it’s Friday people! FLOTUS Friday to be specific; we have more important issues to address.

Today FLOTUS Friday is taking on the Left’s ridiculous attempt to convince us that “super-sized” models are just as beautiful, just as attractive, just as desirable  (and much more attainable!) as the traditional super model. We all know that’s simply not true, 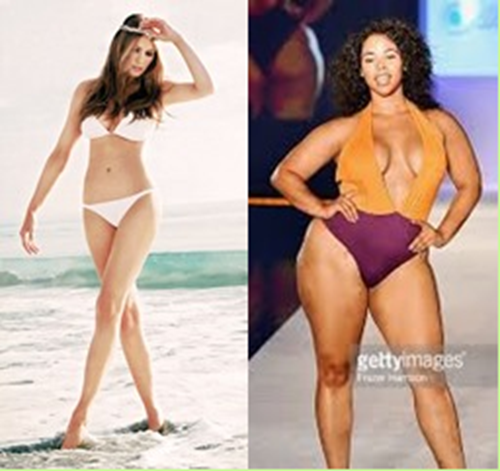 Super model Melania in her Sports Illustrated day v. Super-sized Tabria Majors in hers: I report, you decide

But committed leftists could no more admit the obvious – that some people have a perfect 10 body while most of us do not –  than they could admit that most terrorists are Muslims. Nor could they concede that this disparity of pulchritude on the Venus/Adonis scale (trigger! white privilege!), while unfair in the cosmic sense, is neither misogynist nor racist. 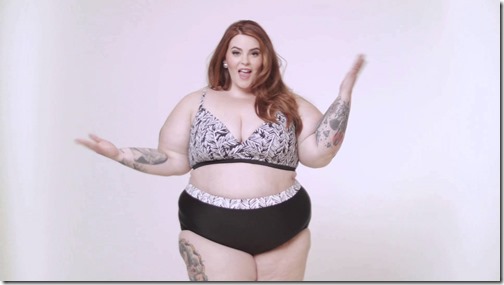 Yeah, I’m not finding red-haired blue-eyed Tess Holliday any more a “perfect 10” than her brown skinned super-sister Tabria. Does that make me a racist and a misogynist?

For more on this subject I refer you to Everybody Needs To Stop The ‘Plus-Sized Models Are Awesome’ Garbage with an eye warning: there are videos.

Men want to look at those women because, generally speaking, we don’t see them walking around the streets. That’s why they’re supermodels. It’s because women like them rarely exist. I see women like Majors on my walk to lunch.

I understand that this garbage is done to push a social narrative and nobody has the balls to criticize out of fear of being called a bigot or much worse. If I’m the only one willing to carry this banner and fight the good fight then so be it.

I can no longer allow this to happen, and nobody in America should tolerate it either. Stop celebrating obesity and go back to giving me hot women in tiny bikinis. Is that too much to ask?

Indeed, if we wish to admire normal/average, all most of us have to do is peer into the mirror. Thank feminists the world over, and the Leftists who empower them, for redefining everything from beauty to gender. Well done relativists!  In your world words no longer mean anything and diversity requires the embrace of everything equally: good and evil, right and wrong, black and white. In our world, when people go to the beach, and that includes both men and women, when they cast their eyes about they’re less likely to let them rest on this: 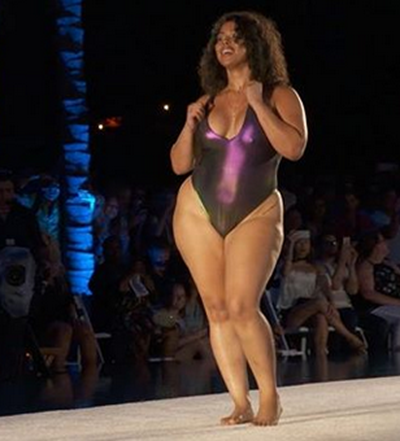 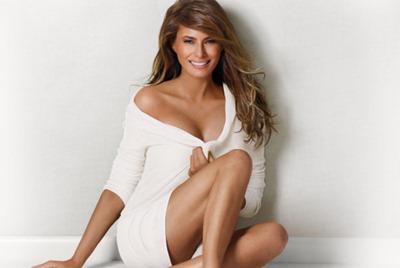 Yes, it’s superficial. That’s why they say beauty is only skin deep. It’s not a determination of your character, value or worth. It’s simply pleasurable. Something you’d really think Leftists would get since they seem to spend so much of their lives in search of it.

But in Melania’s case, reciting the Lords Prayer at a campaign rally shows me there is much more than just skin deep beauty. :)

Natural beauty yes, but it takes work and commitment to a healthy life style and it shows Mel!!

She reflects me all the way.

At a basic level there are some universal truths of aesthetics that apply to everything. Graceful lines and streamlined shapes are more attractive. Deer/hog. P-51 Mustang/blimp. Jaguar E class/truck. 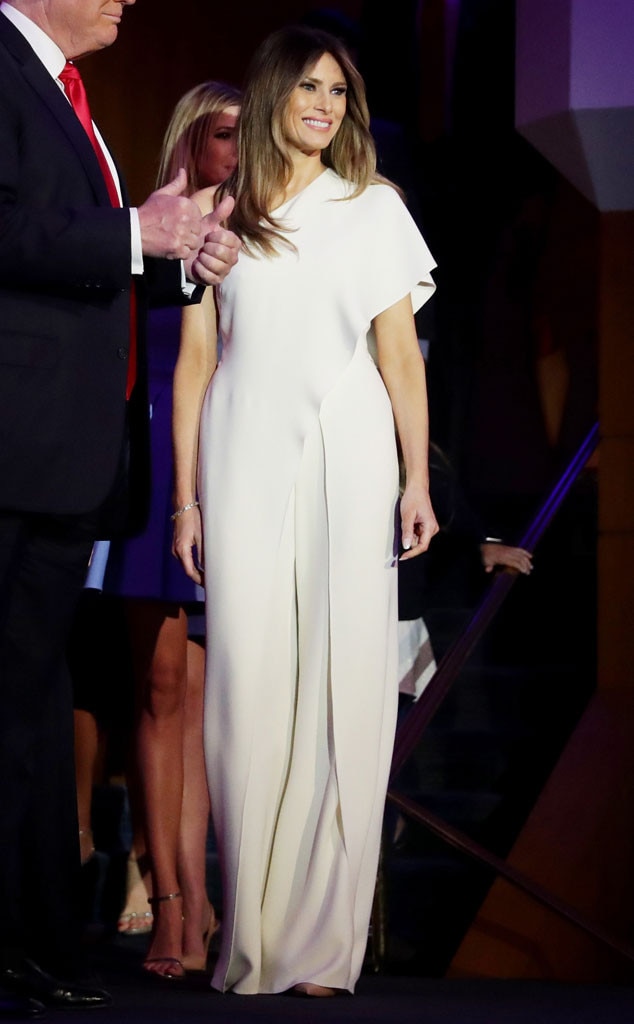 can love!! No one loves a fat girl——she’s just a

TRUCK on the highway of love!!! urwelcom

There is most definitely a difference between ‘beautiful’ and ‘lovely’. Loveliness does not fade with age....it grows.

Jesus when I saw FLOTUS in the title it sent a shiver down my spine until I quickly realized it was Melania not the previous! Phew!

I agree. I also think the FLOTUS is blessed with both :-) 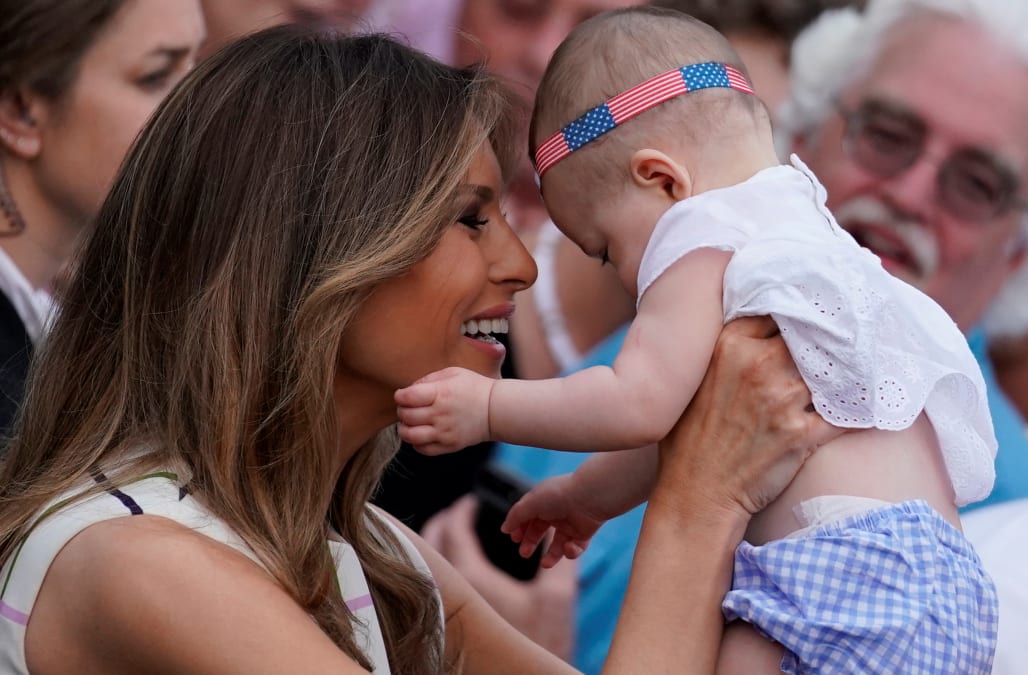 We are on the same page.