Dr. Sebastian Gorka is a fabulous fighter, an expert at opposing the lies of the Fake News reporters.

There are many skilled defenders of the Trump administration, but none is as authoritative as Gorka because he's a direct deputy of the President and is an expert on foreign affairs, particularly the fight against terrorism.

Gorka deserves to be knighted for his regular battles with the Fake News. It's beautiful to see how he takes them down. So to celebrate, I've posted three of his YouTubes and created a heroic meme of the guy. 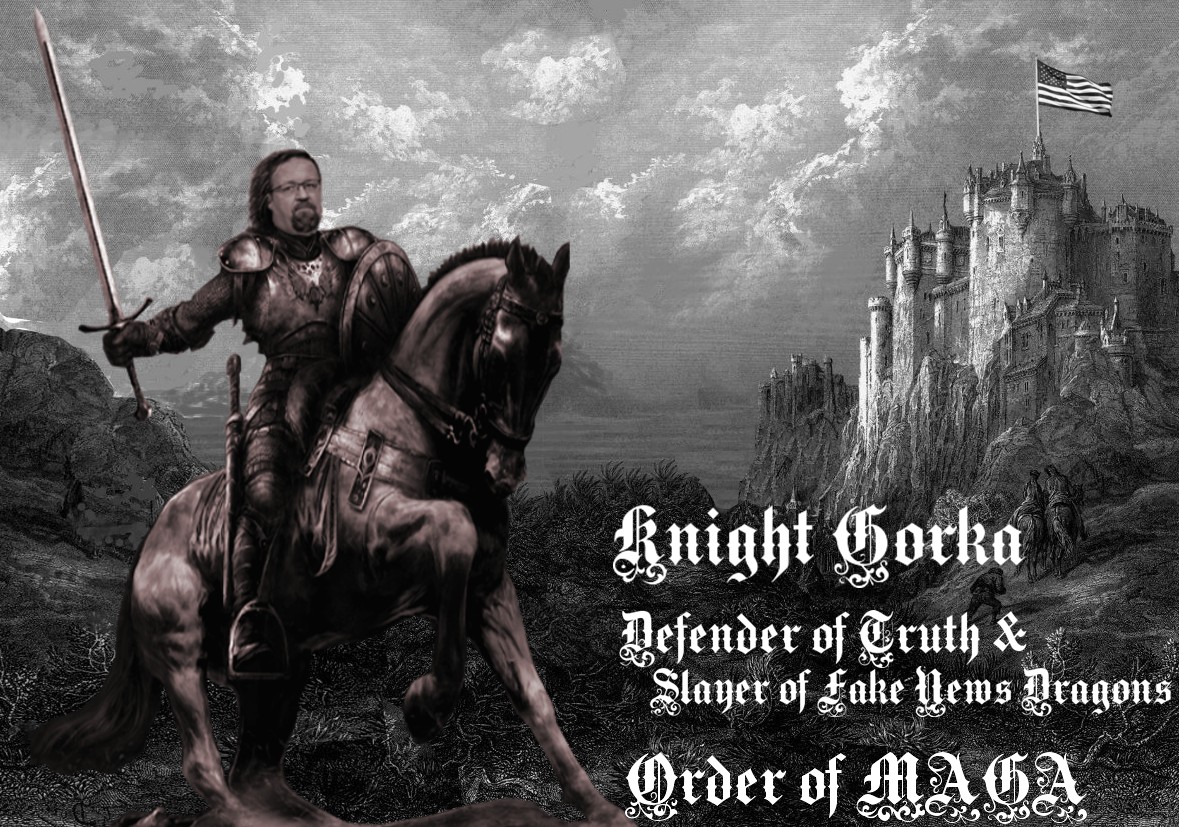 A new meme and three YouTubes on the best fighter we have in the Trump Administration — besides Trump himself.

Dr. Gorka, our own Petofi and Kossuth, combined; a noble fighter, in prose, for freedom and the truth!

Still listening, but this is a really good interview. We have so many here on FR that clutch pearls and swallow everything the MSM fake news machine feeds them, this should be required listening.

Thanks for mentioning Petofi and Kossuth. I guess it’s no surprise I had not heard of them, but I read their Wikipedia citations and it seems they both were heros of an independent Hungary.

Your average American has even heard of nor listened top a Hungarian public figure. But it seems like Dr. Gorga relishes his Hungarian heritage and is teaching America the strength of resolve of that country. It’s a treasure to have such a patriot and intellect next to Trump and advising him. 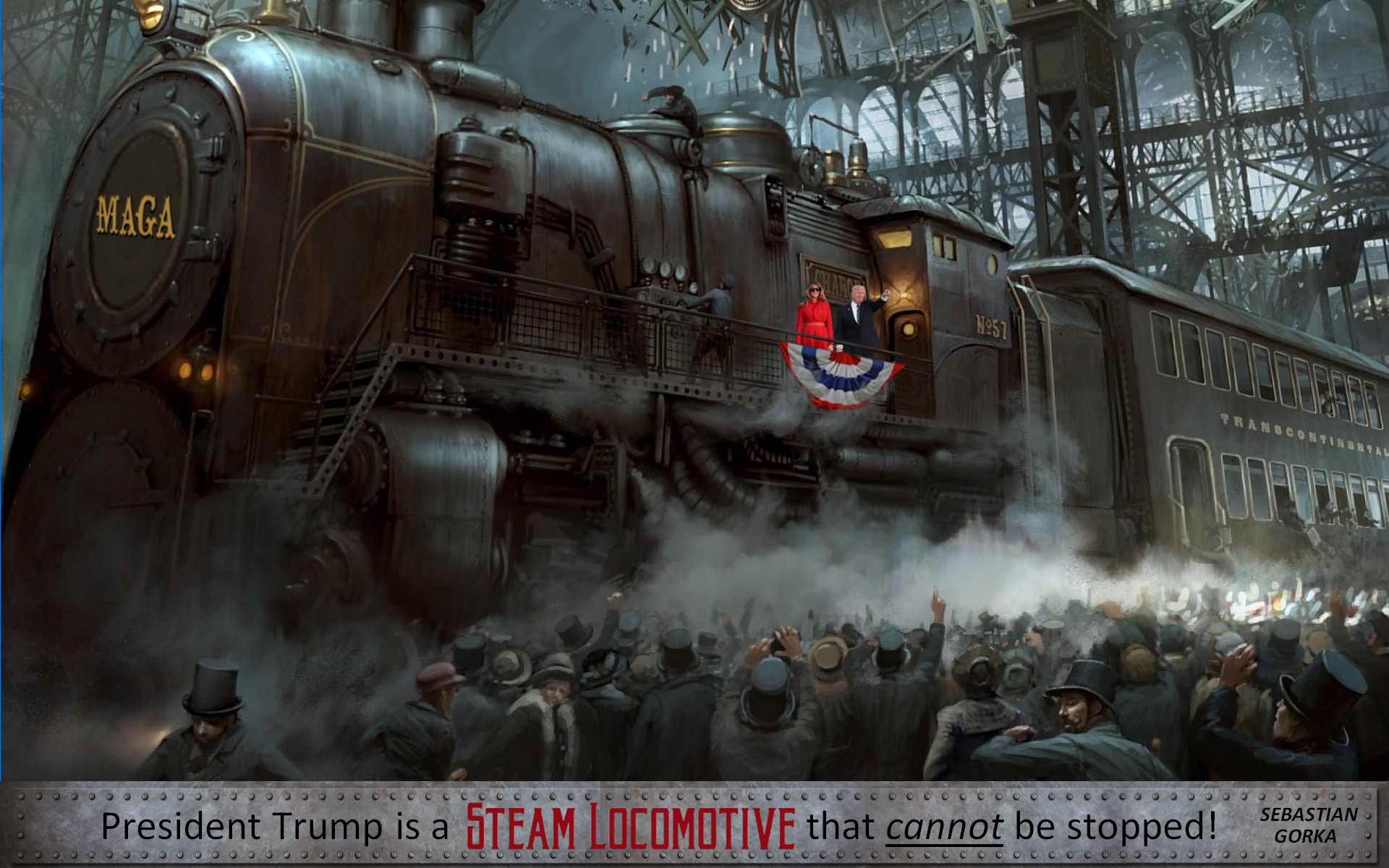