Donald Trump Jr. tweeted out his email chain yesterday about meeting with a Russian who claimed to have dirt on Hillary Clinton. I think it’s known as “opposition research” in Democrat circles but is elevated to “collusion” if it applies to their, uh, opposition.

“This is evidence of willingness to commit collusion.” – Jake Tapper

And that’s evidence of a thought crime right there.

Poor Jared, he’s been forced to transform his story from “hacking” to “colluding” to “tweeting about ‘willingness’” - what a bummer. Oh well, at least Jared’s working on a book about it all:

How close were you to publishing before Trump Jr. tweeted the emails?

I was a ways off. This was a thing that felt like it was going to go on for the rest of the time Donald Trump was in office. I have a book coming out that touches on the beginnings of it, though. - CJR

Here’s a story that he really ought to include in his book about The Great Russian Collusion of 2016-17, A Russia Collusion Story Worth Pursuing:

If you connect the dots, it is clear that Russia is funding U.S. environmental groups in an effort to suppress our domestic oil and gas industry, specifically hydraulic fracking. They have established an elaborate scheme that funnels money through shell companies in Bermuda. This scheme may violate federal law and certainly distorts the U.S. energy market.

Although connecting actual dots is not something that investigative “reporters” do any more. They’re too busy advancing the narrative: 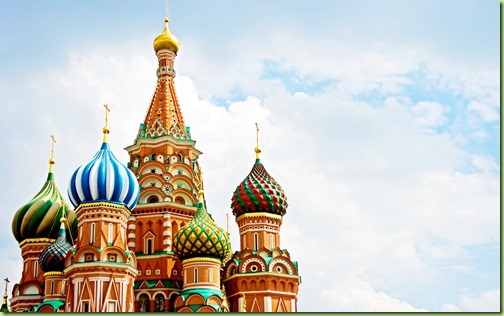 And for future reference, Hillary has some advice for Donald Trump Jr: Use BleachBit: it’s as if it never even happened. 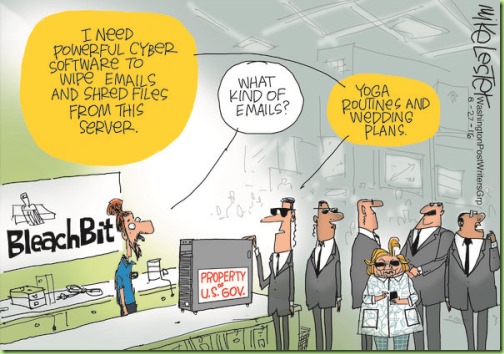 Advice from Hillary? Who’d touch that?

Getting more and more clear to me that the libs believe they will be facing Don Jr in 2024.

They’re right and I will vote for him..!

He sounds like a whack-job. I can put together alleged "evidence" that ties Big-Foot, the Moon Landing, and the water level of Lake Powell into something that may violate Federal law. {snort}

We've all seen numerous examples of these internet-based conspiracies... "If you look at this...then this happened on the same day...this other place uses the same dry-cleaner...they both ordered cheeseburgers on a Tuesday..."

This kind of thing used to be the purview of blithering idiots, paranoids, and people just looking for attention. Apparently this kind of "lets string together un-related coincidences, unfounded supposition, unsubstantiated rumor, and a few sensational juicy bits" ... This is apparently what now passes for "journalism" at struggling "news" sources such as CNN and the NYT. SMH, how far they've fallen. No wonder they are imploding.

What does MOTUS stand for?