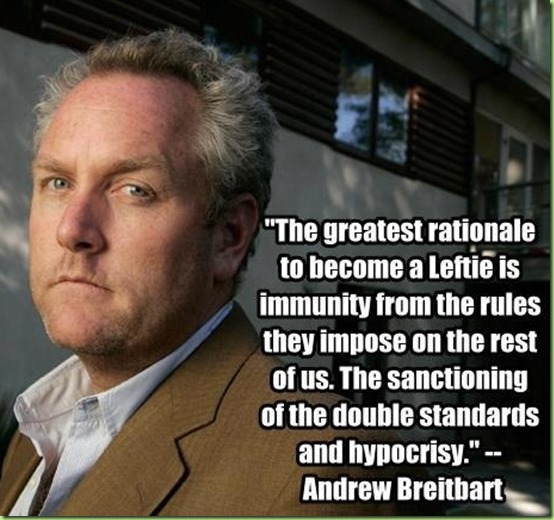 Look out Libs, you’re never going to know what hit you:  Five Reasons Why America Is About To Become A Very Conservative Country

In summation, everything liberals have relied on to bolster their ranks, propagate their ideas, and pass their laws, are failing. So there shouldn’t be any doubt. Over the next few decades, America is going to become a very conservative place. – Zero Hedge

For years we’ve wondered if the left could ever cross a bridge too far; thanks to Kathy Griffin we finally have the answer and it’s yes. As Kurt Schlichter wrote last week, after decades of coarsening the culture, validating raw hate and ignoring laws Libs are now shocked to discover that we have begun to hate them as much as they hate us. They can no longer rely on the right to be “the better angels of our nature.”  We’re mad as hell and not going to take it anymore.

I believe Breitbart had a term for it, what was it again? Oh yeah: 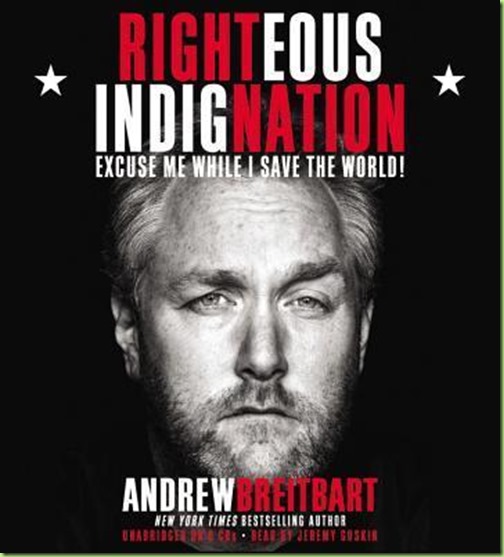 Before anyone feels sorry for Kathy Griffin, here’s what she said about Barron Trump in 2016: I’m so happy to deliver a beat down to Donald Trump-and also to Baron. I’ll go direct for Barron. I’m going to get in ahead of the game.

How can any American feel sorry for this vile POS...?

She crapped in her bed and to her utter surprise she now has to sleep in it.

In a far saner country, not too long ago, she would be shunned and excoriated too embarrassed to show face her in public, not do a bizarre surreal press conference and claim victim hood.

I suspected she would eventually try to turn around what was her vicious attack and try to convince the world that she is victim and not the aggressor. It’s the liberal way.

I saw it coming, too.

What? WHO honestly believes that our nation, our culture will last that long? Look at the hatred and division which has come about over the last 5 years! It will grow worse and worse.

WE ARE UNDER GODs JUDGMENT! We kill the unborn, we export pornography, and we hate the government which God ordained. Unless we repent to God, we are DOOMED.

KG says POTUS and his family are bulling her...anyone know of any response from the W.H.?

I imagine those who have found out how to contact the disgraceful Ms.Griffin, have overwhelmed that box, land address, phone or fax.....

Maybe she and Hillary could form a blaming act and take it on the road.....to nowhere. What a couple of losers.