Ignore all the usual useful idiots - the Democratic party, MSM, Hollywood and universities - we all know how they protect and enable Islamic jihadi.

Focus instead on something that can be fixed - the three most significant flaws in the civilized world’s approach to fighting Islamic jihad:

Fox News may be headed down the rabbit hole but they still managed to host guests yesterday morning who outline all three flaws succinctly. First Judge Andrew Napolitano: 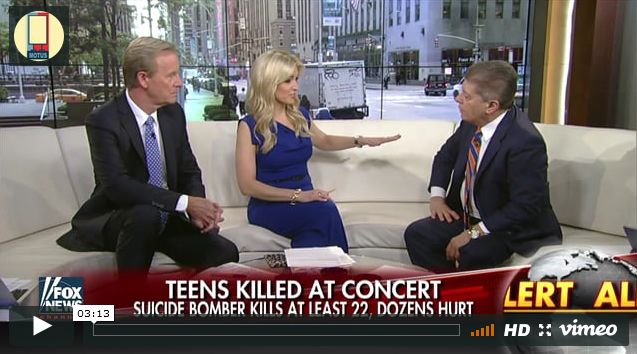 and then Dr. James Mitchell: 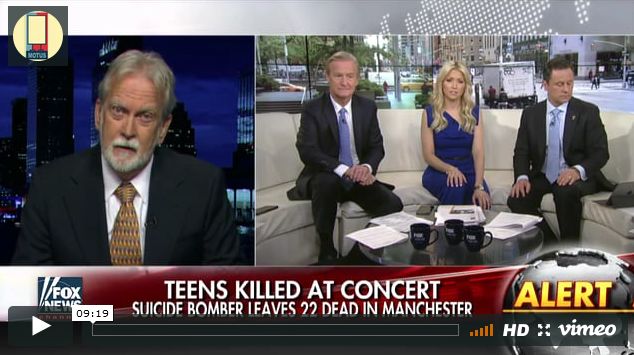 President D. J. Trump and the MOTI already know what must be done:

Then, and only then, will the medieval thugs and their sharp knives be rendered impotent in the modern era. 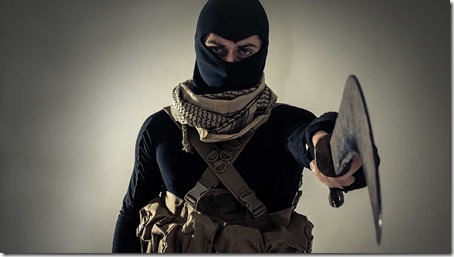 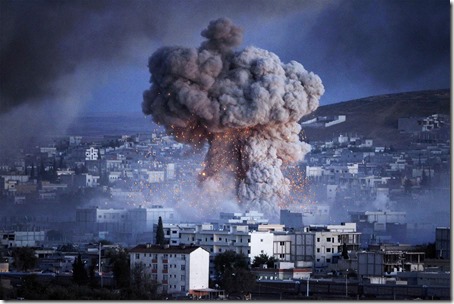 Today’s Post was brought to you by Little Mo,

who is like a fly on the wall - invisible until he starts buzzing around.

IMHO Most of the western ruling class are Marxists, historically they use class division to create violence and unrest to justify a police state.

But the minority classes are fat and lazy and not doing the job this time. So they need to import and enable terrorists to justify putting military in the streets...

the old Popes had the best idea. I’m Protestant, but I even I appreciate what those heroes did. You have to weed the garden every generation or so. We haven’t, so we are paying the price

You are correct, they are at war with us, variations of this have been going on for 1400 years. 3000 dead on 911 was not enough of a wake up call. It is going to take much more carnage before it gets taken seriously, then it will be to late.

Trump is better, there is still a long way to go.

May God have mercy on us.

Folks just aren’t motivated to “do what it take” and if they ain’t after 911 when will they? Eventually we, as a group, will get the motivation or we won’t and then Western Civilization is gone.

Nice recipe for disaster MOTUS A.D, only nuking Mecca and Medina will end the scourge of the infallible allah making it look impotent and fallible thus ending Islam forever.

I heard a British journalist this morning use this phrase and it clarifies what is happening and how to treat the situation.

islam is a Theocracy, not a religion recognizing free will.

I think we all know what would fix this, but it will never happen.

Mecca and medina are only a start.

After that we need to carpet bomb the largest cities in the Islamic world (including Dearborn, Michigan) with Christian tracts and let them know that in 7 days their city will be nuked.

The Islamic scriptures give them no other option than to be at war with us and the war will continue until we are all dead, or they are all dead.

Like it or not we have only two choices. (and one of them is totally out of our hands)

If it comes to a choice of all moslems dying or my daughter being injured at all, I say let’s start nuking moslem cities today.

Since destroying allah through a a series of nuclear explosions, there will be no point in praying five times a day to a radioactive spot of glass in some desert. Certainly not to a false god. There have been various muslims who have said at one time or anther that the destruction of allah would leave them no choice but to pick Christianity, Jewdaism or atheism as their religion. Dropping pamphlets will help them make the choice.

Trouble is that this is a religions war whether some don’t like that term or not. When the last man willing to die for his religion is dead the war will conclude. However, there are precious few in the West willing to die for Christianity (likely none in Europe), while Islamic fighters numbers in the many millions ready to die and loving death. Thus, nuking Mecca and Median is the only viable option for the West.

Aside from ruthlessly going after the terrorists and wasting them, we need to also go after their supporters and enablers. I would suggest that the families of the terrorists be either immediately deported or if they are citizens cut off from welfare benefits. Mosques where the terrorists frequented should be immediately closed or at least lose all tax exemption status. This is war and we must be ruthless in attacking our enemies.

“If there is no struggle, there is no progress. Those who profess to favor freedom and yet deprecate agitation are men who want crops without plowing the ground. They want rain without thunder and lightning. They want the ocean without the roar of its mighty waters.

The struggle may be a moral one or it may be a physical one, or it may both moral and physical, but it must be a struggle. Power concedes nothing without a demand. It never has and it never will. Find out just what a people will submit to, and you have found out the exact amount of injustice and wrong which will be imposed upon them; and these will continue till they are resisted with either words or blows, or with both. The limits of tyrants are prescribed by the endurance of those whom they oppress.” Frederick Douglass

BOTTOM LINE: EVIL, IN ALL ITS FORMS, MUST BE RESISTED BOTH IDEOLOGICALLY AND BY “AGITATION” (in the instant case, WAR)!
The alternative is submission.
The ARABIC word for submission is — ready? — ISLAM!

And to those of you who respond that Douglass was talking about SLAVERY, SO AM I!

Its name is ISLAM!!

Ann Coulter already solved it. Invade their countries, kill their leaders, and convert them to Christianity at the point of a sword. That is the only true solution

18 posted on 05/24/2017 8:57:10 AM PDT by suthener
[ Post Reply | Private Reply | To 1 | View Replies]
To: PIF
However, there are precious few in the West willing to die for Christianity (likely none in Europe), while Islamic fighters numbers in the many millions ready to die and loving death. Thus, nuking Mecca and Median is the only viable option for the West.

No need to die for Christianity. “The object of war is not to die for your country but to make the other bastard die for his.” -  General George S. Patton

The point of the sword isn’t too effective on people who don’t value life, even their own.