More on the life and (NY) Times in these United States; the debate continues over whether JournOLists are simple, useful idiots or simply willful simpletons. Not that it matters, either way their “stories” are based on ideology rather than fact.

When the New York Times wrote about Venezuela's ongoing collapse a year ago, it described how the country was suffering "painful shortages … even of basic foods," and how "electricity and water are being rationed, and huge areas of the country have spent months with little of either."

Here is how the Times explained the reason for Venezuela's dire situation: " 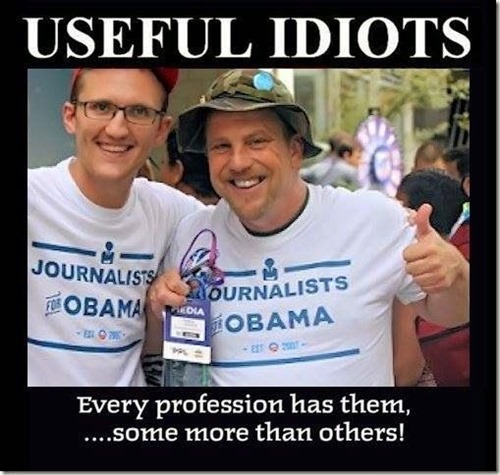 The growing economic crisis (was) fueled by low prices for oil, the country's main export; a drought that has crippled Venezuela's ability to generate hydroelectric power; and a long decline in manufacturing and agricultural production." - IBD

Nary a mention of the fact that Hugo Chavez nationalized the oil industry, agricultural operations, transportation, power generation, telecommunications, steel production and banks and that it is the path that his successor Nicolás Maduro has continued down. So either they know absolutely nothing about economics or they chose to lie rather than reveal the truth about socialism.

It is their unwillingness to admit that socialism can't work that drives so many mainstream journalists to look for something, anything, else to blame when socialist economies invariable fail. 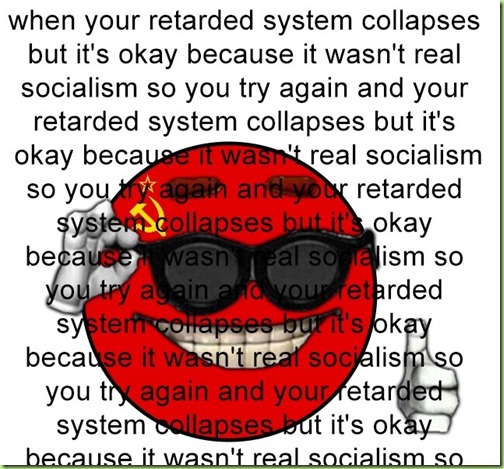 They keep waking up with the same hangover but refuse to admit what’s causing it. 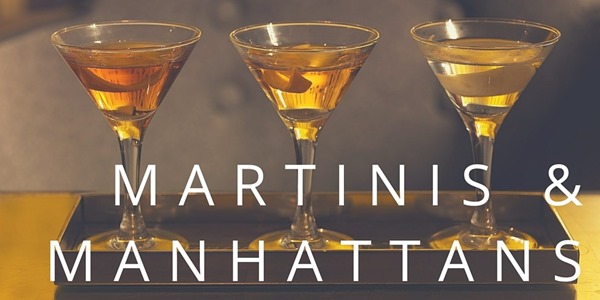 That’s exactly what a dedicated Bernie supporter said when I brought up Venezuela.

REAL socialism only works for the zombie apocalypse. Everyone gets a bite.

From the headline I thought we’d read about Hillary’s chances for another run.

Real socialism will only work when I’m in charge.

“Long decline in agriculture and manufacturing. “
Those are two sectors that the left always takes over and destroys, leading to poverty.
You need those to create money!