I know a lot of people are celebrating what is sure to end up a hollow victory. I’m glad President Trump twisted enough arms to deliver on what he promised during his campaign, it proves him an honorable man and a formidable leader. It’s just that the sense of deja vu leaves me feeling less than celebratory. Perhaps a long week of cold, grey skies and rain has impacted my frame of mind. Here’s how things stand from my vantage point:

I see the House Republicans behaving like they won the lottery: 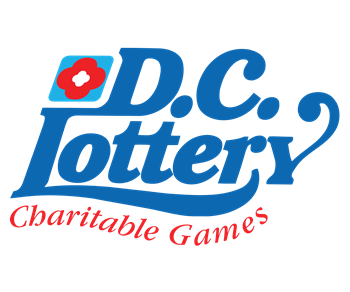 And the Senate Republicans acting like they’re quite relevant while in reality they’re just the Bedazzler, able to tart matters up a bit but likewise unable to fix what’s been intrinsically broken. The body politic alone can do that. 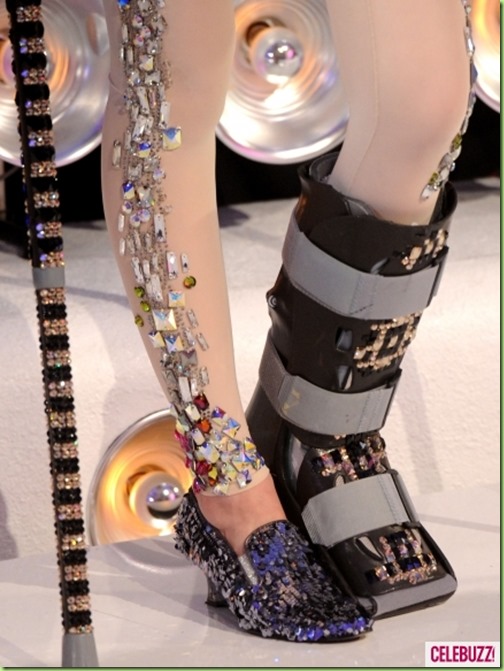 And the Democrats are acting as they always do, win or lose, with their usual grace and decorum. 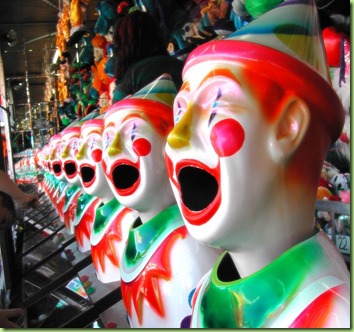 And, also as usual, the Republicans will get the blame.

Unfortunately the reality - set in motion with the original passage of the “Bill We Had To Pass To Find Out What’s In It” and sealed with Justice Roberts’ bogus finding that Obamacare was torturously constitutional - is less optimistic.

Krauthammer said ObamaCare "failed at every level," but it did change Americans' expectations regarding health care.

"I would predict that in less than seven years, we'll be in a single-payer system," Krauthammer said, pointing out that Republicans aren't even arguing for a free market system anymore.

"They have sort of accepted the fact that the electorate sees health care as not just any commodity, like purchasing a steak or a car," Krauthammer explained. "It's something now people have a sense the government ought to guarantee."

He explained that there are only two options for the future of health care in the U.S. - a radically, individualist system where the market rules or single-payer - and the country is not going to ever go back to the former.

"The terms of debate are entirely on the grounds of the liberal argument that everybody ought to have it," Krauthammer said. "Once that happens, you're going to end up with a single-payer system." – video here

It’s not the Krauthammer hasn’t been wrong in the past, and it’s not that I don’t wish he were wrong this time, but it’s just that he put to voice the dread that has resided with many of us since 2009. Perhaps the dread could be put to rest with this latest Congressional action were it not based on the two immutable truths of government:

1. Once something becomes thought of as an entitlement, it can never be totally taken away, e.g. Social Security

2. Once government gets its hooks into something it will never fully extract them, e.g. income tax

Income tax, originally introduced as a Revenue Act of 1861 to pay for Civil War debt, was repealed 10 years later only to re-emerge permanently in 1909 as the 16th Amendment. Having successfully planted the concept that “everyone is entitled to healthcare” – as if they had been previously denied – as a “human right,” Obama’s real legacy never really rested on Hillary getting elected. It was already embedded in the American psyche.

Barry always fancied himself the half-black FDR and damned if he wasn’t. 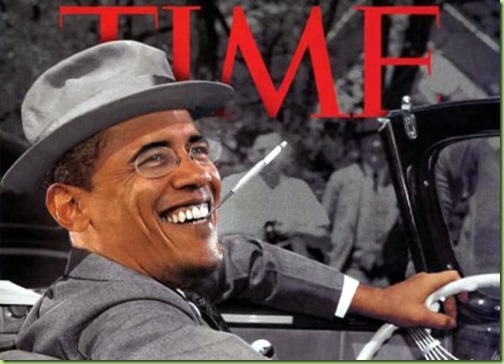 Yes, we will continue to fight and beat it back but the truth is the dyke (can I say that?) has been breached and our job now is to ensure we keep a finger in it to prevent it’s complete demise and allow the sea to come rushing in. It’s an infinitely bigger job than simply keeping the dyke maintained properly. 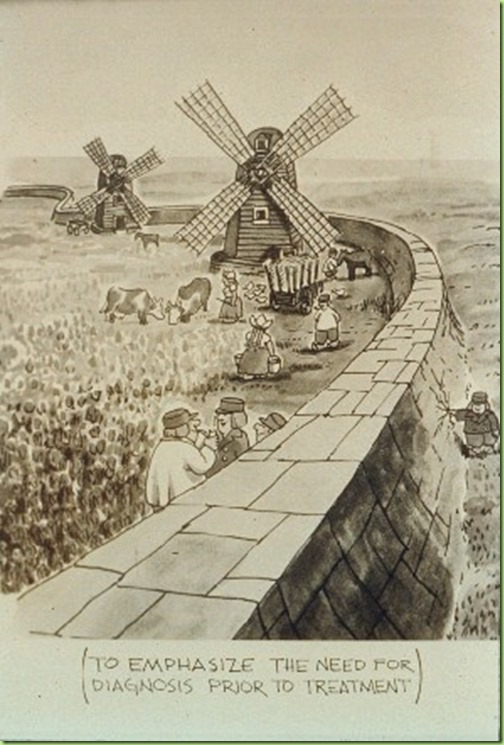 Sorry for the reality check. It doesn’t mean I’m tired of winning. Just a cautionary tale that we must be forever on guard. (h/t Ronald Reagan) 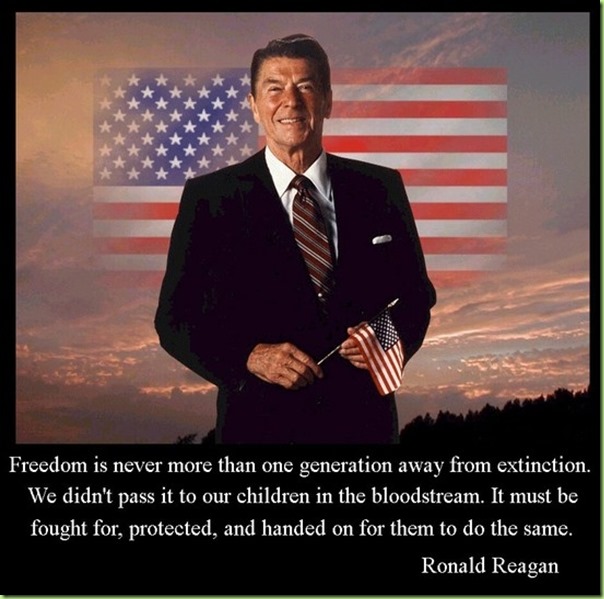 Not quite.
First, the dispensing of health care is in the hands of the provider. That means the doctor. The one group in all of this mess who have been most hostile to government rationed health care is the doctors. If they can get out of the trap they will not go back to it or any semblance of it.
Second, people who can afford health care are not interested in one size fits all government insurance. Middle class citizens understand intuitively that there are differences in the quality of care dependent upon one’e ability to pay. Government care does not guarantee quality of care. Quite the reverse, it reduces care to a level below affordable expectations.
Third, not to beat a dead horse, but, if I can pay for a Cadillac and want a Cadillac, why would I be willing to pay the same money for a Honda?
Fourth, about that horse, the old system of Medicaid for the poor is just fine for the poor. Or maybe it is not but it is not fine for everybody.