The May-pole is up,
Now give me the cup;
I'll drink to the garlands around it;
But first unto those
Whose hands did compose
The glory of flowers that crown'd it.
~  The Maypole, 1660

Happy May Day comrades! Have you ever wondered  how this: 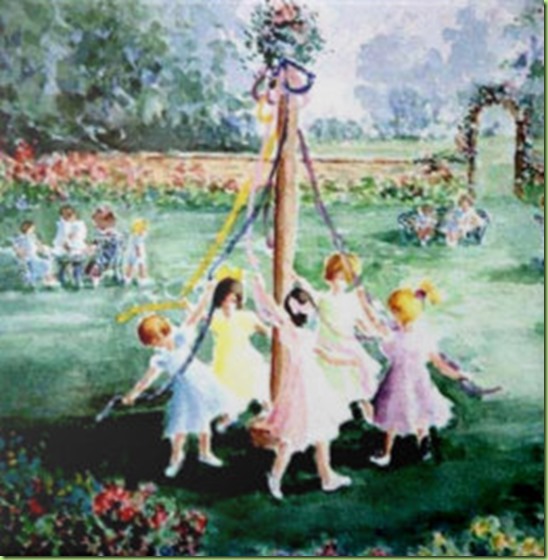 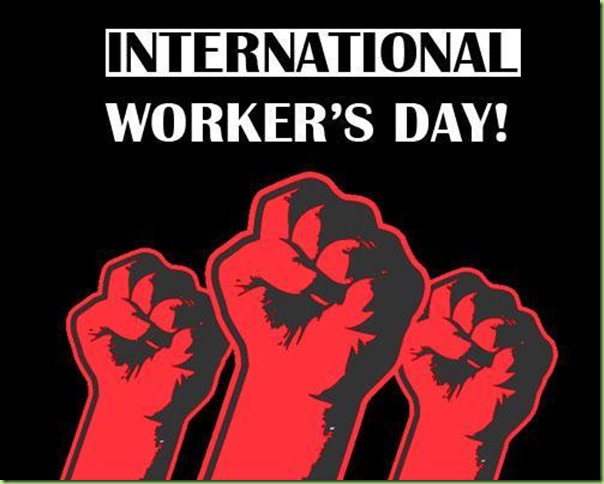 Maybe due to to a propaganda system masquerading as education? Producing stellar results like this:

A recent study conducted by YouGov found only 33 percent of millennials are familiar with Lenin. Of those who are familiar, 25 percent view him favorably. The study also revealed, among other disturbing insights, that 32 percent of millennials believe more people were killed by the administration of George W. Bush than the regime of Joseph Stalin, which was responsible for no fewer than 15 million deaths.

Influenced by educational and cultural systems hostile to free-market economics and willing to whitewash the human toll of Marxism, young Americans are increasingly turning to socialism and other forms of extremist ideology. In a 2016 poll by Harvard University, 33 percent of respondents between the ages of 18 and 29 said they supported socialism while 51 percent said they opposed capitalism. Alarming also are the findings that only 25 percent of millennials now believe that living in a democracy is essential, down from 75 percent for their grandparents’ generation.

At some point they may wish to reconsider their priorities. 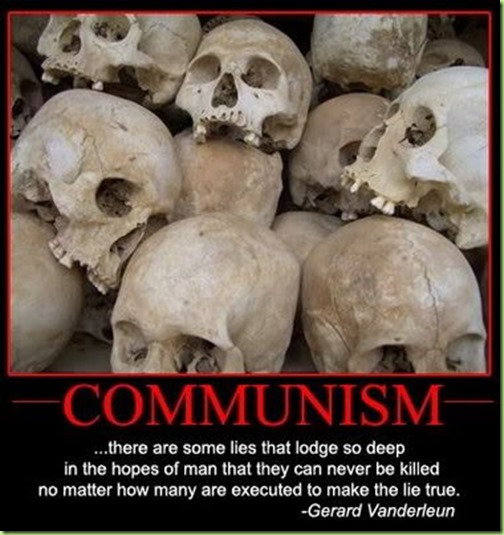 In Vereteno’s seemingly immortal words: “We are on correct path, comrades.”

Instead of 100 million (a conservative numner BTW), they will get it right by killing only 25-30 million ...

I actually remember doing the May Pole thingee - it had to be in the first grade - 1942. I only remember the one time so that could have been the last one. I always remembered the fun of it and always wondered where it went - still do!!