Surprise! One hundred days in and the MSM has declared Trump’s first quarter a complete disaster. 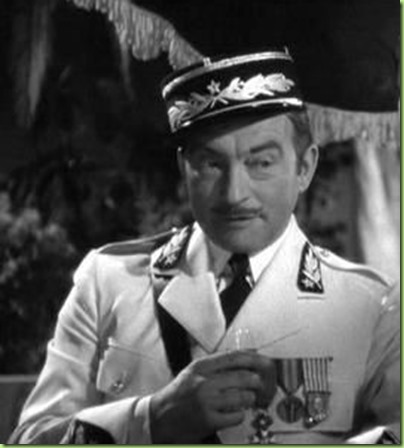 This is my shocked face, Rick.

Although to be fair, they did that before he was even inaugurated. I leave it to others to provide the 100 Days of Trump analysis – Charlie Martin’s is quite good especially given that he was not Trump’s #1 fan in the beginning, having tweeted just before the election “My worst fears are being realized: One of them is going to win.” And the Gateway Pundit claims to have the complete list of accomplishments.

As far as I’m concerned if he had done nothing other than ensconcing Neil Gorsuch on the Supreme Court and decreasing Illegal border crossings by 75% I would be content. That he has managed to drive everyone in the MSM stark raving mad is just an additional benefit. 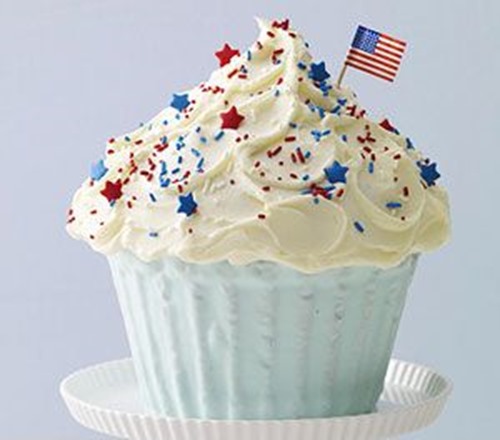 In some ways I think it more telling to look at the “accomplishments” of the other side in the same timeframe to determine how this first hundred days is going. 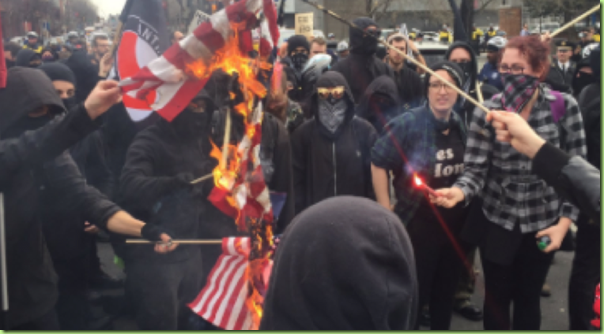 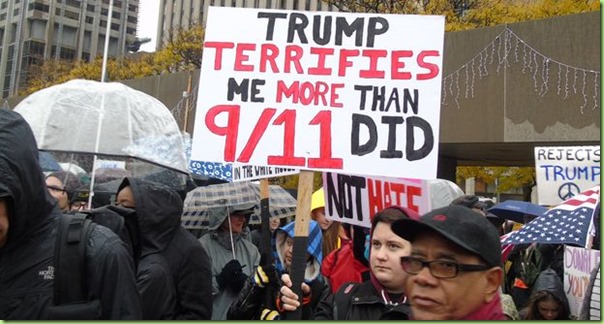 Leftists determine Trump is worse than both Hitler AND 9/11 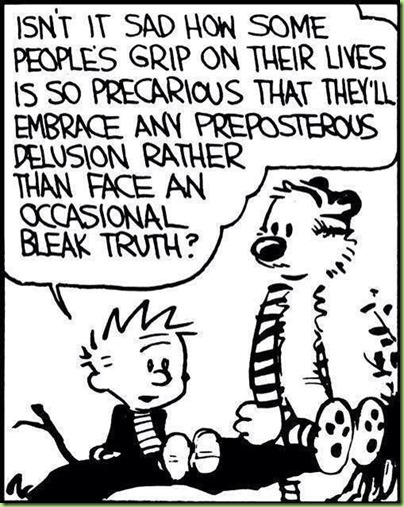 Here’s  Mike Huckabee’s take on the left’s questionable achievements during the timeframe:

The antics of the left since November have shown us the massive cannonball we dodged. Simply by occupying the office, refusing to be intimidated, and advancing the agenda he promised, he caused the "other side" to show itself for what it is: irrational, arrogant, hysterical, hateful, sometimes even violent, and unable to relinquish control over the most basic American liberties.

The thing is, the left doesn’t really know how to get anything done absent the histrionics of irrational, arrogant, hysterical, hateful and sometimes violent behavior. Everything else requires work.

But I guess the #1 best thing about Trump’s first 100 days is the fact that there are still 2823 to go. Imagine how great America will be again after all 2923 Days of Trump - holding fast when he can, negotiating when he must.

It's going to take some time for some things....support him!!

Well, THE wall isn’t built and obiecare is still in place so I’m done. Geez, if you can’t do those simple things in a mere 100 days............... LOL! Did anyone think a 100 days was gonna be easy with the CONgress critters up there on both sides of the aisle tossing road blocks and the media constantly yelling “SQUIRREL!”? Keep on truckin’ Mr. President. Us low life deplorables are hangin’ tough.

He’s up there with PAUL BUNYAN and JOHN HENRY, doing the work of the PRESIDENT, SENATE, and CONGRESS combined.

DJT = MAGA
Mr. President, WTP have your back, educating demdummies a bit at a time.