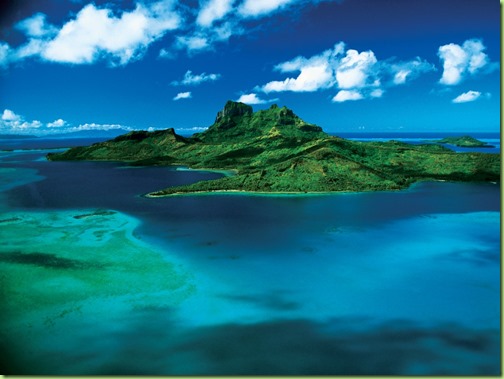 “Too often,” Obama lectured Wall Street in March 2008, “we’ve excused and even embraced an ethic of greed, corner cutting and inside dealing that has always threatened the long-term stability of our economic system. Too often, we’ve lost that common stake in each other’s prosperity.”

If by “quick” you mean 3 months, chauffeured from one exotic island paradise to another by multi-billionaires. Not that there’s anything wrong with that. Think of it as just another way to find “that common stake in each other’s prosperity.”

So when Barry told us back in 2009 that he didn’t run to help a bunch of Wall Street fat cats: 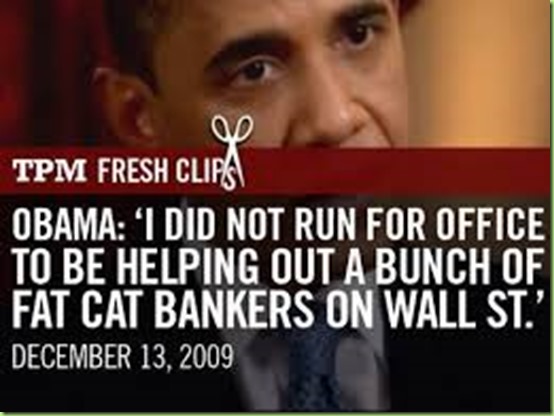 you can take that to the fat cat’s bank, so to speak. I ran this through my fact checker just for fun, 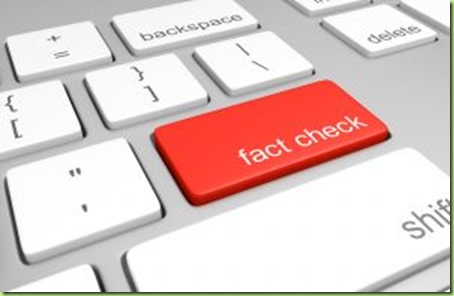 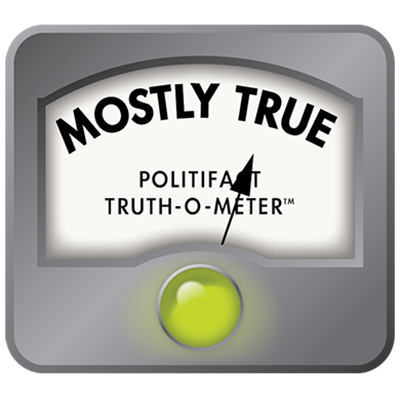 Barry has never done anything to help anyone – other than himself. He did not not run for office to help Wall Street bankers, he ran for office so they could help him. And as was pointed out earlier this week everything is progressing according to plan. 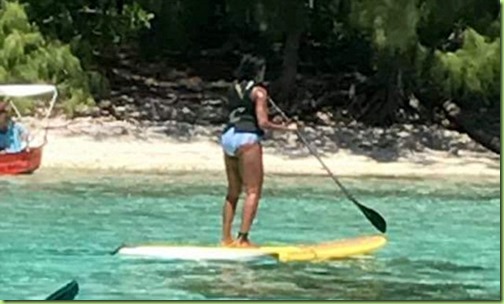 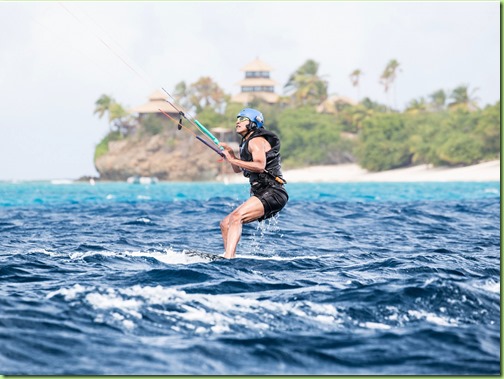 Barry, parasailing in the Caribbean

These vacations don’t pay for themselves you know. 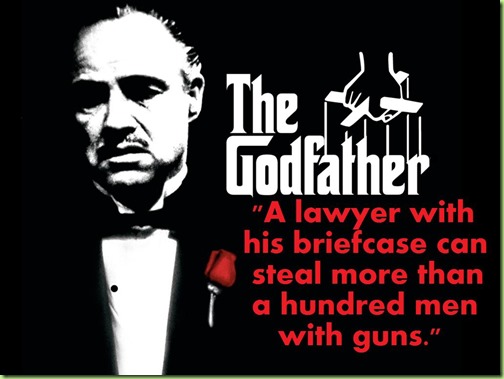 Ditto a politician with a sharp crease in his trousers.