After a grueling 8 years Barry decided to take a little R&R - about 100 days. He reemerged where he originally crawled out of his chrysalis – Chicago- to give his first post-presidency speech to a group of future community organizers/agitators:

Former President Barack Obama on Monday kicked off his first public appearance since leaving office by jokingly asking if he's missed anything important.

"So uh, what's been going on while I've been gone?" Obama asked with a smile. The Hill

I presume he meant after he’d left office. 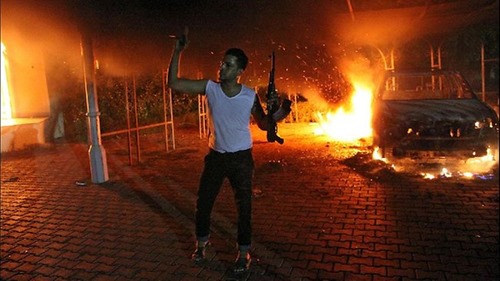 “If you had pictures of everything I had done when I was in high school, I probably wouldn’t have been president of the United States,” Obama said with a chuckle. – Breitbart 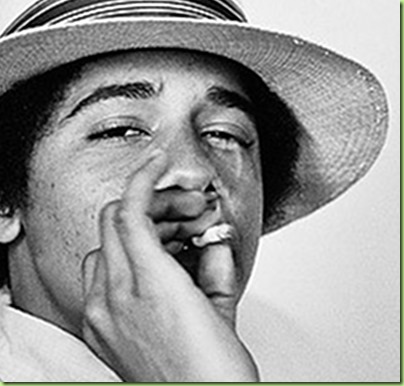 And I would just add that if we had pictures of even half the things he had done when he was in the White House, he probably wouldn’t have been re-elected president of the United States either. 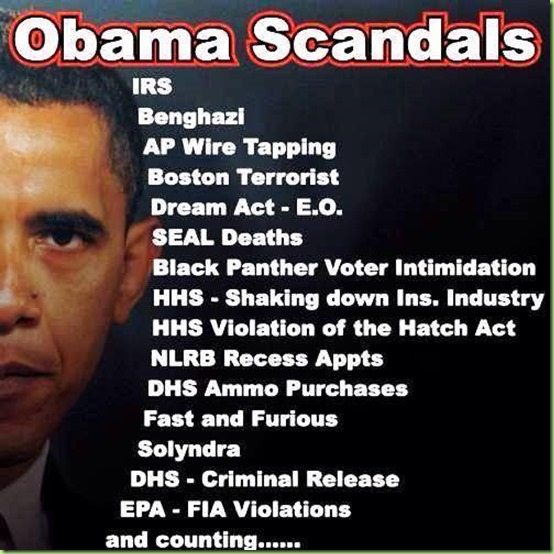 Future generations will still be discussing why it was that we didn’t get any of those pictures.

A well rested Barry gave yesterday’s speech for “free” – a gesture of support for his former Secretary of Education Arne Duncan who is mentoring young people these days. Future speeches however will draw down fees in the Bill and Hillary  range: reportedly $400k for  a speech at Cantor Fitzgerald's (TRIGGER WARNING! WALL STREET!) healthcare conference this September. I think it’s just their way of saying “thank you” for all the money that spilled their way thanks to the great Obamacare health grab of 2009. I wonder if he’ll remind them that “at some point you’ve made enough money.” 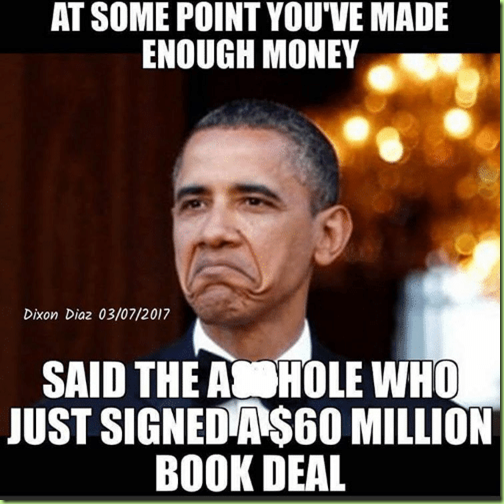 Or does that just apply to the little people who don’t have any money?

We need a 90% tax on Income from book deals and speeches from politicians and their families. With proceeds going to pay down the Debt.

I walked by a television and saw his douchebag face, and said aloud: “That Rat B*****d just needs to disappear.”

But we knew he would follow the model of all liberal Democrat Presidents since Jimmy Carter, and continue to undermine the county while OUT of office, in addition to what they tried to do while IN office.

Obama’s and Clinton’s will never just go away.....and media will make certain they don’t. They are the only “tip of the spear” the Demorats have regardless of how bad they make the dying party looks....and it is dying.

But I have to say with that the Republicans aren’t in much better shape when it comes to how the public sees them. The election of Trump was an indictment on the old two party elite .....what we have in Trump is a horse of a different color....yet to really be determined...but IS the choice of the people.

I think I saw a new LGBT candidate on Tucker Carlson last night. And Brucie Jenner will be the wedge for the (LGBT)mental card.

Helping him change into a woman with Finesteride, Estrogen and silicone implants is like injecting Karen Carpenter with leftover Liposuction fat.

Bruce, change your DNA Mr. Wizard and I will call you Kaitlyn.

I think I saw a new LGBT candidate on Tucker Carlson last night. And Brucie Jenner will be the wedge for the (LGBT)mental card.

I tuned in to watch the first TUCKER CARLSON SHOW and the second he said he would have Bruce Jenner on I changed channels never to return.

That told me all I needed to know in what direction the show would take.

Well I think he did it trying for a ratings blowout because millions would tune in to see a freak show if for nothing else than shock value. Kind of like people driving by an accident scene, they don’t want to look but can’t stop themselves.

We’ve been DVR’ing Tucker’s show in his old time slot. Saw the ad for his first guest in his new time slot: not no, but he** no!

I think he is trying to highlight the lunacy of the left. Its the only way to expose them. Draw the cockroaches out of the dark and let everyone see them.