On March 30 the Venezuelan Supreme Court ruled that they could remove all of Congress’ constitutionally provided powers and assume them themselves:

Venezuela's Supreme Court ruled it can take over the powers of congress in what opponents of socialist President Nicolas Maduro as well as foreign governments denounced as the latest step toward installing a dictatorship in this South American nation.

In a decision late Wednesday, the magistrates said that as long as lawmakers remain in contempt of past court rulings nullifying all legislation coming out of the opposition-controlled National Assembly, the high court can step in and assume congressional duties itself.

Shortly thereafter they rescinded their ruling, at the request of President Maduro. Apparently the Dictator-in-Waiting decided that – given the level of protests from both within and  outside the country – he would go down one way or the other if he didn’t. 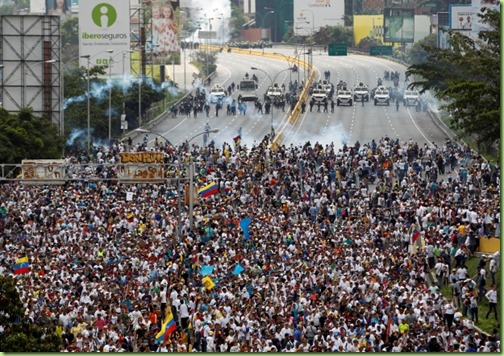 Do you see now why the Supreme Court is so important? And it’s especially nice if they are independent from the Executive Office and base their rulings on the country’s constitution rather than the president’s wishes.

But I digress; despite rescinding the order to go full-dictatorship the people have been escalating their demonstrations of displeasure. In fact they’ve grown quite violent. 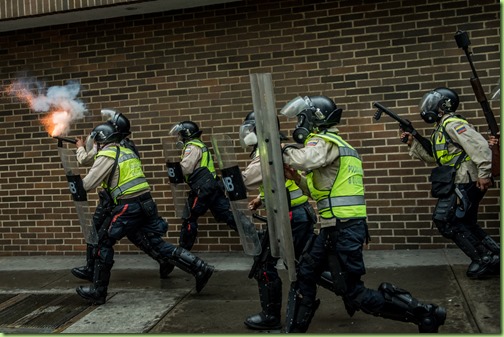 In Venezuela the police are allowed to shoot: with real bullets

This is possibly due to the fact that normal citizens have failed to thrive under the most recent version of communism being tried in Latin America. 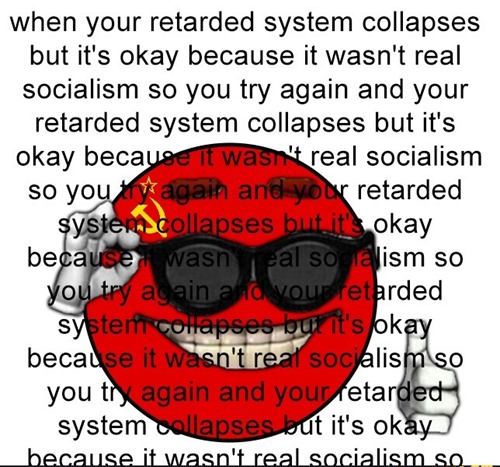 Maduro’s version started out like all the others: seizure of oil rigs, seizure of Nestlé chocolate plants, seizure of bakeries and ultimately the seizure of supermarkets when nobody had anything to eat. And the results so far are tracking history as well, with the entire country successfully losing weight on the Maduro Diet.

GM called the expropriation of its factory “an illegal judicial seizure of its assets” and announced that it would cease operations in the country, where it employs nearly 2,700 workers.

Some speculated that this seizure had different motivations that the previous:

But the timing of the move also led to suspicions that Maduro may be looking to escalate tensions with the United States and blame his government’s struggles on a brewing confrontation with the Trump administration. Maduro claims that his opponents are colluding with U.S. authorities to overthrow him. – WaPo 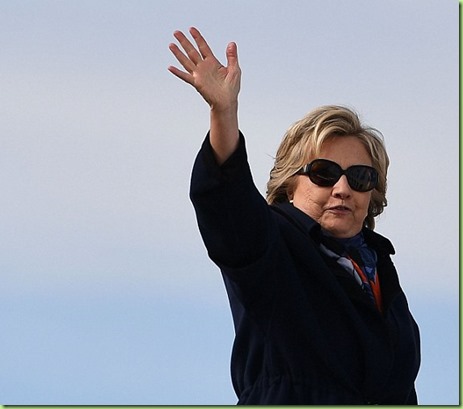 “Forget it Nicolás, I tried that argument too and it didn’t do any good.”

Even if, like Hillary, you have MSNBC on your side: 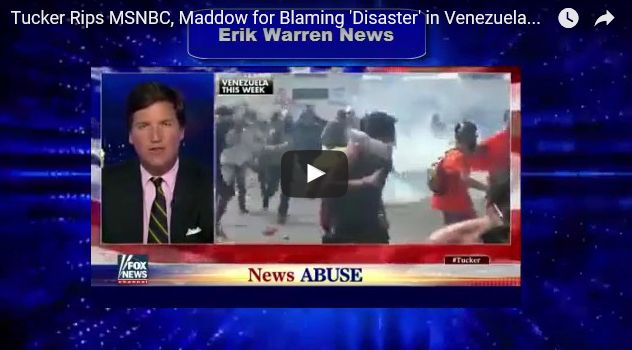 Because when you are completely, unequivocally morally bankrupt eventually the people figure it out and take their country back.

Good luck France, we can only hope that you follow the lead of Britain - 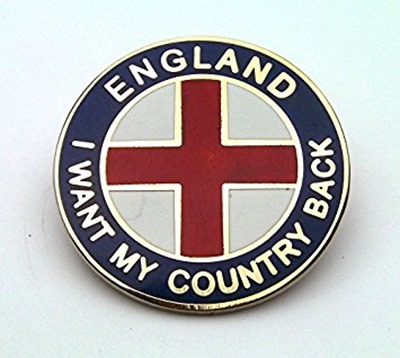 and the United States. 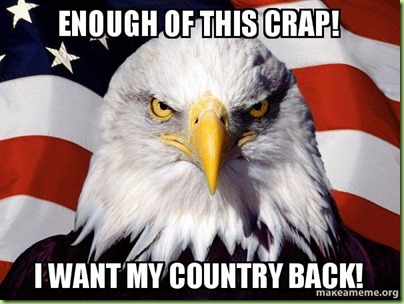 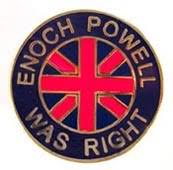 If it were no for the food shortage in Venezuela, Michael Moore would take himself, Danny Glover and Susan Sarandon down there and comfort Maduro.

It isn’t enough to just take your country back.

The leftist officials, and especially the hack judges responsible for the collapse have to be severely punished. Thousands and thousands need to be rounded up and quickly executed.

I am not talking about Venezuela. I am referring to the USA.

If Hillary Clinton had won the election, she would have transformed our Supreme Court into one like Venezuela's.

Yes. I am convinced that Obama set in place the mechanisms to utterly destroy our country, and Hillary was going to administer the coup de grace. And the reason the left is so nuts right now is that they had total destruction in their grasp, and we took it away from them. Or at least, delayed it.

Wonder if obama is ever coming back to America?

Yes, Obama came very close to fulfilling his promise to “Fundamentally Change” our country, but the question remains, do the American people understand how close we came to losing our country to a Communist coup d’etat, and that we can’t hope to continue to “dodge that bullet” forever?

It begs the question; why can’t the leftist moderates see that obama’s plan all along was to tear down America to get it ready to fall leaving a vacuum to fill the spot of world leader. Surely they must understand it would make their lives a living hell as well as everyone on the right. Sure, we would feel it more simply because we love our country and are patriots, but it would hurt them financially and most other ways too. Once they realized what they did; there might even be a sharp increase in suicides for a number of years by those who voted for HRC.

They have been spared this by President Trump being elected but I doubt many of them will ever understand it. They didn’t care what crimes and how many crimes HRC committed because she had a vagina. In their eyes that vagina trumps Trump no matter what else is on the table. Their blind laser-like focus on putting a woman in the WH nearly destroyed America just so they could go to sleep at night thinking they had done something good, namely, breaking that glass ceiling. Of all the women in America one must wonder why they would put up the least liked least electable and most criminal woman in politics. The stupidity of it is mind numbing.

The stupid dims inadvertently got the best President since George Washington elected and they too will benefit from this incredible windfall of part luck and part good strategy. Almost daily there’s more good news such as the anti-gun surgeon general getting the boot yesterday. Winning!!

They’re the ones that buy the season tickets and fill the stadium bleachers for the execution of the infidels games. The ones doing all the cheering and clapping while heads are being chopped off.

The snowflakes who continually throw tantrums over the election and call conservatives “Nazis” with no true understanding of the word have no clue. They have been conditioned to believe that “freedom” means that some bureaucrat is making every decision for them, “freeing” them from the burden of having to think things through, gather information, and so forth. I guess they imagine that freedom from having to make decisions means that they can just do whatever they feel like doing—they have no clue that, contrary to their belief, allowing bureaucrats to control their lives means that they *cannot* do whatever they want, ever.

Why not? Our courts are doing much the same thing only in little baby steps. There's a warning in the Anti-Federalist Papers about judges gather legislative and executive powers to themselves.