The parameters of politically incorrect language keep expanding: now simply accusing somebody of being worse than Hitler is WORSE THAN HITLER!

Of course that only applies to Republican spokesmen (microaggression!) for the Republican (trigger warning!) President, Donald J. Trump. In normal situations using sarin gas on your own people would be the major transgression, but in the post-Obama world of Ted Baxter news reporting it’s the reporting on the use of sarin gas that comes under attack. 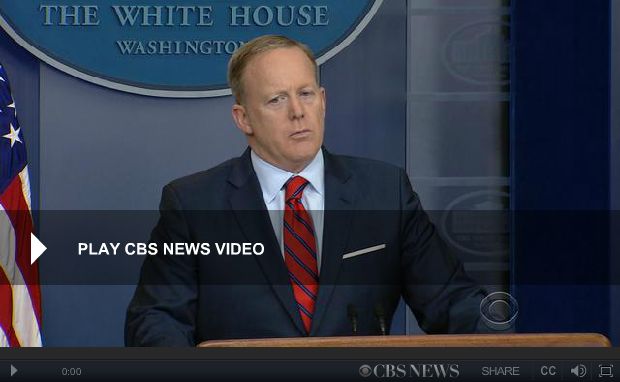 I don’t know about you but I couldn’t help but think “Ted Baxter”  when I hear the gravitas with which Scott Pelley pronounced the following:

“The job of the White House press secretary is to articulate the positions of the president clearly. In a colossal error, Sean Spicer was comparing Syria's dictator to Adolf Hitler and suggested Hitler did not use poison gas on his own people.”

Somewhere in the back of my mind all I could hear was this conversation between Ted, Lou and Murray:

Lou Grant: Put it on an idiot card for Ted.

Ted Baxter: Cue cards, Lou. I don't know why everyone insists on calling cue cards idiot cards. Murray Slaughter: We just have trouble thinking of you as a cue.

As Truth Revolt reported: CBS's Scott Pelley Sees Himself as Reporter in Tradition of Murrow, Cronkite. And he thinks that's a good thing. 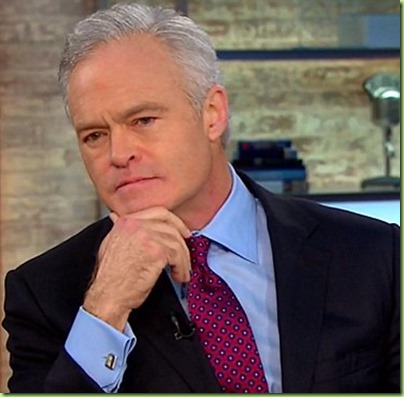 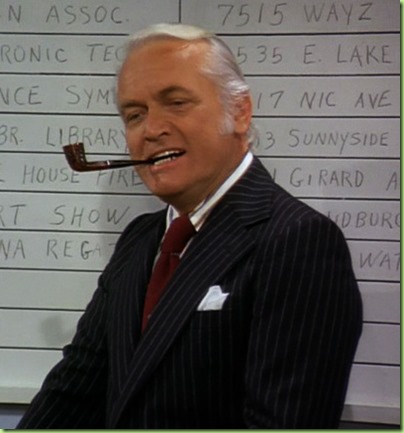 In other anchor news, I hear O’Reilly’s going on vacation. Some say permanently. My recommendation: buy yourself a new pipe while on vacation. 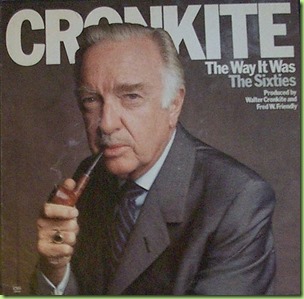 Then people will talk about your gravitas instead of your peccadilloes. 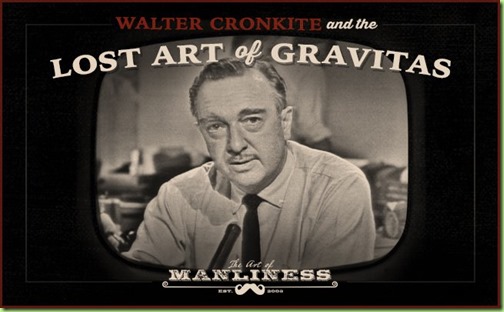 And that’s the way it is.

The only reason Leftist political correctness works is because most people are cowards so they won’t push back.

You win the Internet for the day, correctomundo, big f##king cowards. I’ve been saying this for years.