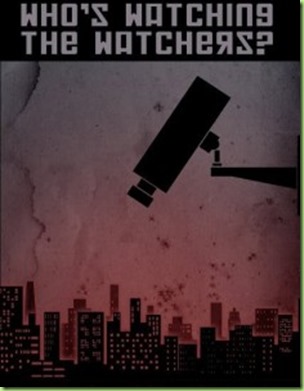 As it turns out there is a conspiracy to investigate after all: the MSM silence/cover-up: ABC, NBC cover up revelation Susan Rice ordered unmasking of Trump team members, CBS gives cover.

I was just asking yesterday, “Where are OUR Woodwards and Bernsteins?” I can tell you one thing, they aren’t working for the Washington Post: Washington Post Declares Susan Rice’s Abuse of Power a “Fake Scandal” 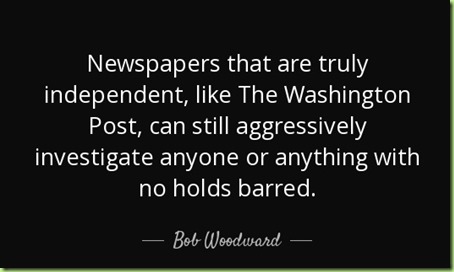 “Independence” - well that ship has sailed.

And it appears there is a Russian Connection after all, just not the one the MSM’s been looking for. It seems the Obama administration used Russian Police State tactics in order to surveil private citizens – because you never know, they may or may not be enemies of the State:

But of course when Obama’s people did it, it was nothing like the dystopian morality play 1984: 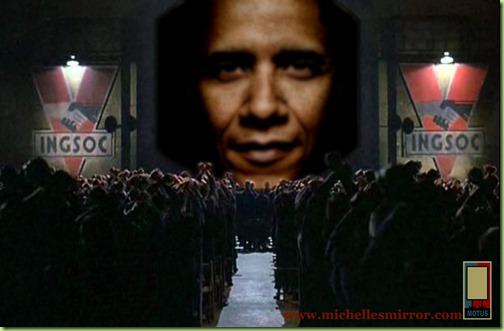 For that you need a Republican President: Ignorant Leftists Organize Mass Screening of 1984 Film to Protest Trump. When Obama’s people do it it’s just Team Spirit. 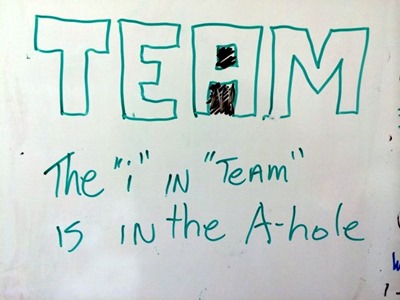 “The idea that Ambassador Rice improperly sought the identities of Americans is false. There is nothing unusual about making these requests when serving as a senior national security official, whether Democrat or Republican,” American Mirror

Susan Rice said (through an attaché) that she’s done nothing wrong - which in Washington does not mean  anything immoral or unethical but rather nothing technically illegal.

Rice’s actions, to the extent that she requested the unmasking, were probably not illegal but it is difficult to find any aboveboard and sane reason why the President’s National Security Adviser would be interested in the conversations of members of the Trump campaign. RedState

Let this little fable serve as vindication for those of us who were opposed to the Patriot Act from its inception. People in power can never, ever be trusted to protect our liberty. That’s our job, and the Constitution’s. 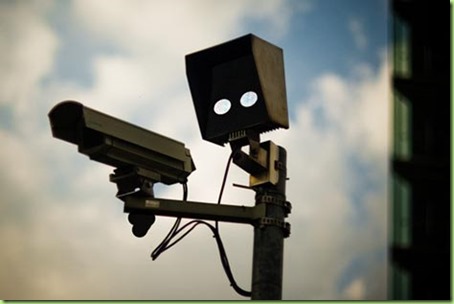 Gorsuch for the Supreme Court!

Sure - pursue Rice and Obama - but ABOVE ALL, do NOT leave in place the present deep-state security apparatus.

Cut CIA and NSA budget by massive amounts, or shut them down entirely.

Such huge, powerful, and highly political government institutions, left intact, means the statist insiders will simply go further underground and/or the machinery will all be left in place for the next statist/leftist in power to grab hold of as a political weapon.

They believe, Democratic, I will not.

Figurative translation: if the Democrats believe something, I don’t. (vague reference to when Johnny Ringo met Doc Holiday in Tombstone).

Her requesting the unmasking isn’t the total point.

Can she lawfully request unmasking? I don’t know but, the issue was the unlawful and illegal dissemination of that information.