Following their success with the normalization of lesbians and gays, the enforcers of peaceful non-judgmental coexistence decided to expand the franchise. When the L and G became LGBTQIA - Lesbian, Gay, Bisexual, Transexual, Queer, Intersex AND Asexual - is when we all began obsessing over bathrooms.  “Where does it all end?” you might ask. In a normal world that would be a rhetorical question but in Progressive World, where nobody has ever heard of following an idea to its logical conclusion, it’s anything but; consider this claim that we saw yesterday: 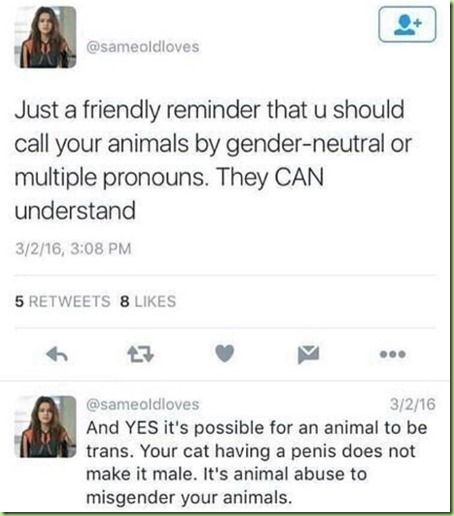 That’s right; if people can have gender identification issues it stands to (liberal) reason that their pets can as well. As their human it’s up to you to determine what gender issues your pet has. Perhaps it even goes beyond the now standard LGBTQIA spectrum: perhaps Fido has trans-species confusion. 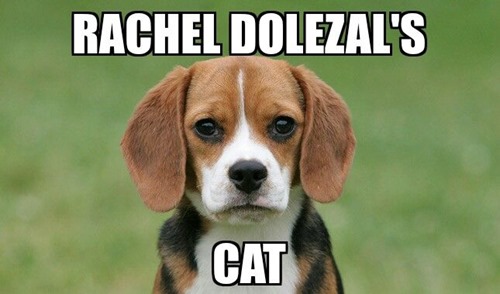 Have we reached the point where we could all agree that perhaps it was a mistake to close all those mental health facilities that used to warehouse society’s nutz? You know,  in order to prevent them from doing substantial harm to themselves or others? Call me crazy but I honestly think people who self-identify as a dog are the ones who need help, not me.

Apparently this new form of perversion bondage species-confusion is a real thing  - they’re known as “Otherkins” - people who identify as nonhuman. I guess it’s LGBTQIAO now. Pretty soon we’ll have the whole alphabet. In Progressive World the logic works like this: if both humans and animals can be confused about their gender identity then clearly they can be confused about their species identity too. So if you identify as a dog why shouldn’t you be able to live your life as somebody’s puppy?

The trend exploded in the last 15 years, particularly among homosexual men who enjoy wearing leather and dog-like hoods, according to London’s Guardian. The wannabe pooches also love to have their stomachs rubbed and their ears tickled. They fetch squeaky toys and eat chow out of dog bowls.

And they have romantic relationships with their human “handlers.” WND

“Dear Dog!” is no longer just an expression. 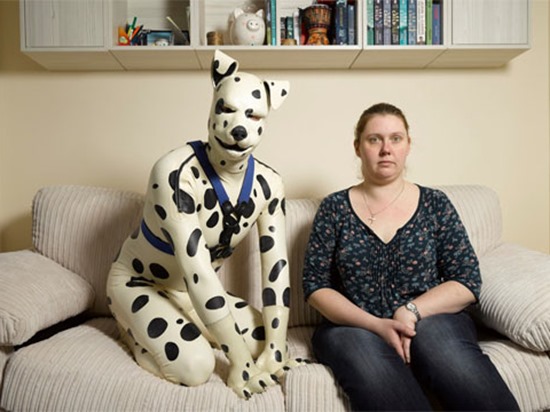 “You disappear. You start to chase puppy toys and people give you ear scratches and treat you like a puppy,” Tom told the Mirror. “You disappear so much in the head space that you don’t stop to think, but you crave it. And you want it. And you wish for it. It’s magic. It just really is genuinely magic. I am strongly, happily proud of who I am and what I look like, and I don’t care what anyone else thinks.”

The Guardian reported, “[Tom] is keen to point out that puppy play is about more than just outfits and surface-level power games: It’s about being given license to behave in a way that feels natural, even primal.”

Tom explains, “You’re not worrying about money or food or work. It’s just the chance to enjoy each other’s company on a very simple level.”

Although to be honest I’m more concerned with dogs who identify as humans than I am about humans identifying as dogs.

Will we have to give them the right to vote too? 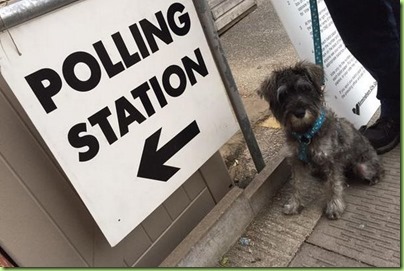 And allow them to get drivers licenses? 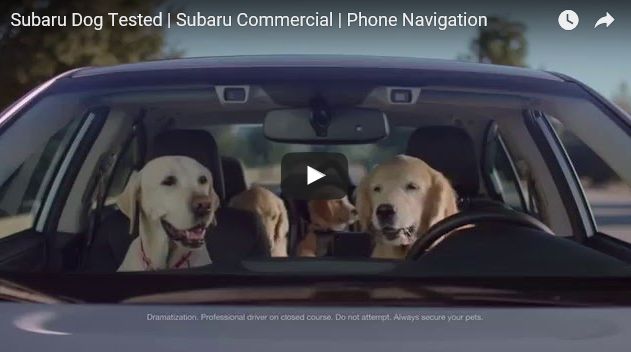 Either way, expect to see a lot more of these around the country in the near future: 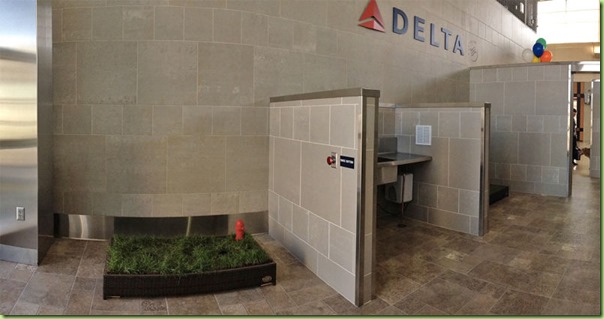 So the next time you go to the airport, don’t just check your bags, check your people privilege.

TOPICS: Humor; Politics
KEYWORDS: dog; gayrights; lgbtq; racheldolezal
1 posted on 03/13/2017 7:33:38 AM PDT by NOBO2012
[ Post Reply | Private Reply | View Replies]
To: NOBO2012
One of the basic differences between liberals and conservatives is that with conservatism things are normally left alone, to function and evolve at their own speed. When something needs fixing or improving, a plan is put in place to do just that and only that.

But liberalism can never stop, that's why they call themselves progressives. Nothing is really done for the purpose to which it is proposed. Anything put forth by liberals anywhere will always be taken to another level by some more liberals who need to show the world they care more. Activism is chicken soup for their souls.